The cost of thinking and speaking without hypocrisy in Cuba 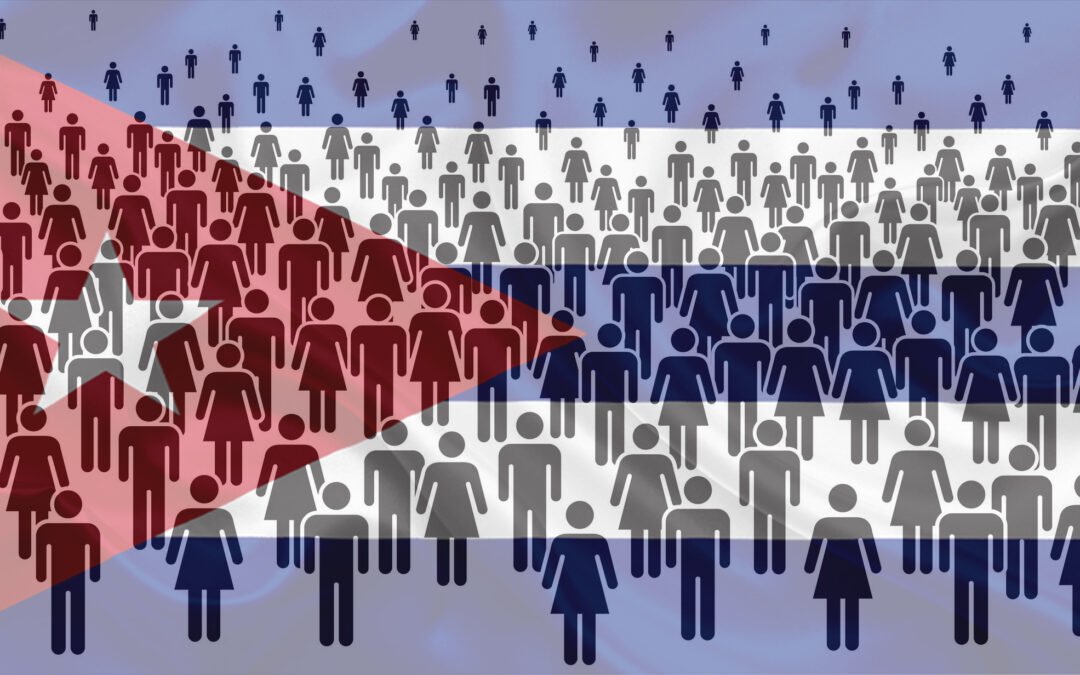 “Your fear ends when your mind realizes that it has created the fear.” This aphorism by the French filmmaker, artist and philosopher Alejandro Jodorowsky was included by Pedro Armando Junco López -a writer from Camagüey, in Eastern Cuba- in a post where he explains the earliest reprisals against him for challenging on social media the arrogance of Cuba’s totalitarian government.

In a letter dated July 18 and addressed to Miguel Díaz-Canel, Cuba’s designated President, Junco honestly and respectfully exposed on Facebook his point of view about the recent opening by the government, without consulting the people, of “stores only for those who have foreign currency,” where food and toiletries are sold that you can’t find in other stores that take Cuban pesos. As an alternative, he urged the government to give economic freedom to all those in the country who produce food.

On Monday, August 3, two officials from the Camagüey branch of the Union of Writers and Artists of Cuba, UNEAC, came to his home and informed Junco of his summary separation from that organization, “for acting in frank contradiction with the principles, statutes and regulations of the UNEAC”.

Foundation for Human Rights in Cuba (FHRC) is adding to its database www.RepresoresCubanos.com new files about the President of the Provincial Committee of the UNEAC in Camagüey, Sergio Morales Vera, and the president of the Literature section, Jorge Santos Caballero, under whose supervision the repressive measures against Junco were adopted.

The writer later posted that he had not been surprised by “this violation of article 54 of the recently enacted Law of Laws (Constitution): ‘The State recognizes, respects and guarantees to people the freedom of thought, conscience and expression'”. “What bothers them,” he wrote, “is the positive reception by thousands of people who liked it, commented it or shared it on their walls, endorsing the two main proposals of that letter, that comprise the feelings of the majority of the Cuban people: saying NO to the segregation of our currency vis-a-vis foreign currencies, and economic freedom for all those who produce food.”

Regarding the latter, FHRC has openly supported the “There’s no Country without the Countryside” campaign that  independent farmers within Cuba have been promoting for months to put an end, via a handful of simple measures, to the food scarcity and the threat of famine that looms over the island .

In its editorial today, FHRC wants to present the full text of the post published on Facebook by this Cuban writer who understood that his fear was only “a creation of his mind” and decided to pay the cost of expressing “the feelings of the majority of the Cuban people.” 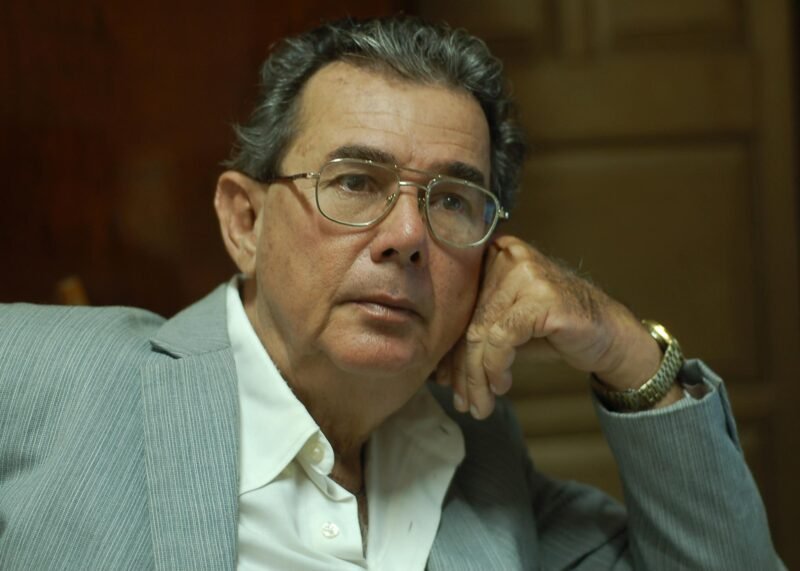 If there are enemies of the Revolution, look for them -and punish them- among white-collar executives, and Party leaders who allow themselves unimaginable illegalities

In your latest speech to the Council of Ministers, which was televised by the TV Round Table, you made public some decisions made at the highest level, taking for granted, without any consultation, the approval of the Cuban people, which definitely called into question the popularity of these measures.

It is true that autocratic systems feel free to enact its decrees, being an already atavistic habit of most Cubans to give up, abide by and obey State decrees. But I felt personally accused when you said – in other words, of course, since I don’t have a tape recorder at home – that the enemies of the Revolution use social networks to lie and confuse the citizenry. And it is precisely that word, “enemies”,  which has thrown in the same bag those who want the overthrow the system ruling Cuba today, together with us civic citizens who declare our truth and present our opinions publicly, by any means of expression as stated in article 19 of the Universal Declaration of Human Rights, as established by the new Cuban Magna Carta and, above all, as José Martí, the  Apostle of Cuba’s Independence, taught us: to think and speak without hypocrisy and to work so that our government rectifies when we consider that it is wrong.

It is regrettable that the economic situation in my country, which is your country, has collapsed and forced you to adopt measures that for decades we all knew were huge economic mistakes such as penalizing the USD dollar. And it is even more regrettable that special stores have been opened only for those who have foreign currencies, which gives a humiliating slap to the currency all Cubans get paid with, and now, even to the unfair Cuban Convertible Peso (CUC), yesterday equated to the US dollar and today as segregated as the traditional Cuban peso.

It is regrettable, Mr. President, that we reached such an extreme citizen abjection and that you branded us as enemies, when we are the true friends of our Homeland. We are the ones who alerted about shutting down tourism and schools and universities at the beginning of the pandemic – which even your Prime Minister has acknowledged. We are the ones saying today “open up the economy”. If there are enemies of the Revolution, look for them -and punish them- among white-collar executives, and Party leaders who allow themselves unimaginable illegalities. But stop chasing the producers: allow the fisherman to fish; let the farmer sow, let the rancher raise … But let the fisherman freely sell his seafood, let the harvester manage and commercialize his crops without the mediation of the State, let the rancher sacrifice his cattle and sell it at the price that he wants and to whoever can buy it; Because as unfair as it may seem, the greatest injustice is selling to the proletariat in a currency that does not circulate in Cuba and which only those who have support from abroad can acquire.

Read carefully this fragment of (Founding Father) Ignacio Agramonte’s speech at the University of Havana 158 years ago:

“The administration that allows the free development of individual action in the shadow of a well-understood concentration of power, is the most likely to produce optimal results, because it makes a true alliance of order and freedom.”

Join us, Mr. President. Listen to us all equally: those who flatter you, those who are trying to destroy you and those who break our necks looking for a happy solution to the economic crisis that surrounds us. Then make wise decisions.

Avoid the poet’s omen: “because peoples who suffer / like the nettle that cries / when they get tired of suffering / they do poison the leaves.”