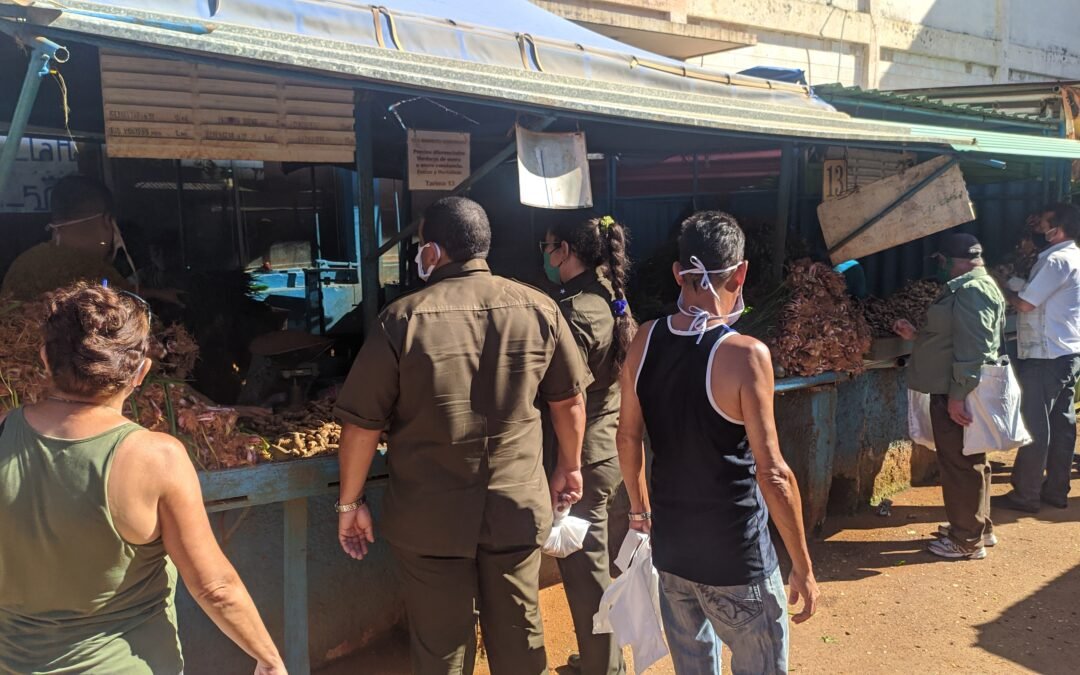 I have three children, now on vacation due to the quarantine; and all the time they are asking for snacks and there is nothing to give them. This country is good for nothing, there is no way anyone can make a living here: there is nothing at all, you earn a pittance (…) nobody talks about wages, everything gets more expensive by the day, and you don’t know how we are going to survive,” says irate Ismael, a young welder and father of a family in Mayarí, Holguín.

Janner, another self-employed in Mayari, is mighty worried: “A liter of oil, if you can find it, costs 100 pesos or more, double or triple its cost (…); people have paid meat or rice at 50 pesos a pound, but I simply can’t. What I earn is a mere pittance, less than 500 pesos.”

Testimonies like these, which the independent journalist Osmel Ramírez recently captured in Mayarí, Holguín, there would be millions if each Cuban were asked how their “revolutionary” daily life is going.

The Cuban socioeconomic crisis worsens by the day. In addition to oil, critically scarce are bread, milk, roots, pork and beef; chicken, eggs, fish, fruits, vegetables, salt, coffee, basic medicines, gasoline, transportation, drinking water, soap, toothpaste and other toiletries. Buildings collapse and kill schoolgirls. Cubans are not living really in the 21st century but in the Middle Ages. Cubans are poorer than ever in their entire history.

Now the police shoot to kill

But Raúl Castro and his political-military clique are not giving more space to private initiative to ameliorate the dramatic shortage of everything; rather on top of scarcity more prohibitions are imposed. And under the guise of Covid-19, brutal physical repression has shot up. So much that the police now shoot to kill and have already murdered two young men lately.

To what extent will the tragedy of ordinary Cubans worsen? Until the crisis affects the political-military elite that holds power. Except for its putative son, Chavismo in Venezuela, no government in the history of the Americas has been so divorced from the most basic needs of its citizens. 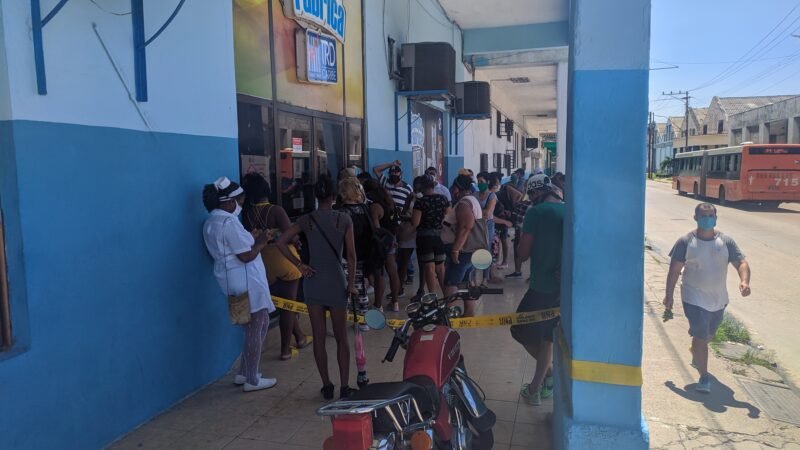 A mafia capitalist state and a civilian counterpart in bankrupt

While Castroism has always been characterized by this criminal divorce, it has never been so grotesque. Something that is rarely mentioned is that when Castro II inherited power from his brother, what he did in practice was to launch a silent military coup d’etat to all the official civil institutions, including the Communist Party itself. He turned them into formal shells only to give the appearance of a Marxist-Leninist regime to a militaristic dictatorship that smacks of fascism.

The truth is that Castroism, or more precisely Raulism, with its militaristic, corporate and mafia penchant, is really contained in two separate States today. One is in the hands of the military, who have the foreign currency, deal with profitable economic activities (tourism, hotels, restaurants, las shoppings, communications, telephone and internet access, retail, aviation, construction, etc.). They function like a large Western capitalist corporation. They enjoy full autonomy. They are not accountable to either the government or the CCP. And they have millionaire personal accounts and lucrative businesses abroad.

The other is the civil State, a beggar without financial resources, in charge of rendering accounts to the population. It manages the 1,700 unprofitable State-run companies of the past (the most unproductive in the world), and it serves as a front to keep alive the socialist and “revolutionary” political-ideological propaganda, which is so delectably swallowed by the almost entire worldwide Left.

The dictator and his Military Junta with their martial State exhibit no political discourse, nor are they interested in having one. They hate mass parades because they fear them. They despise the “sans culottes,” as were despised by the despotic absolute monarchs 250 years ago. They do not care that the Cubans go hungry, or even starve to death if need be, provided they continue to eat all they want.

But there is no way to stop the socioeconomic crisis if the productive forces are not released. It is highly unlikely that this anti-Cuban mafia cabal can remain in command for much longer, if it does not make fundamental changes.