Díaz-Canel, the new Fool on the Hill 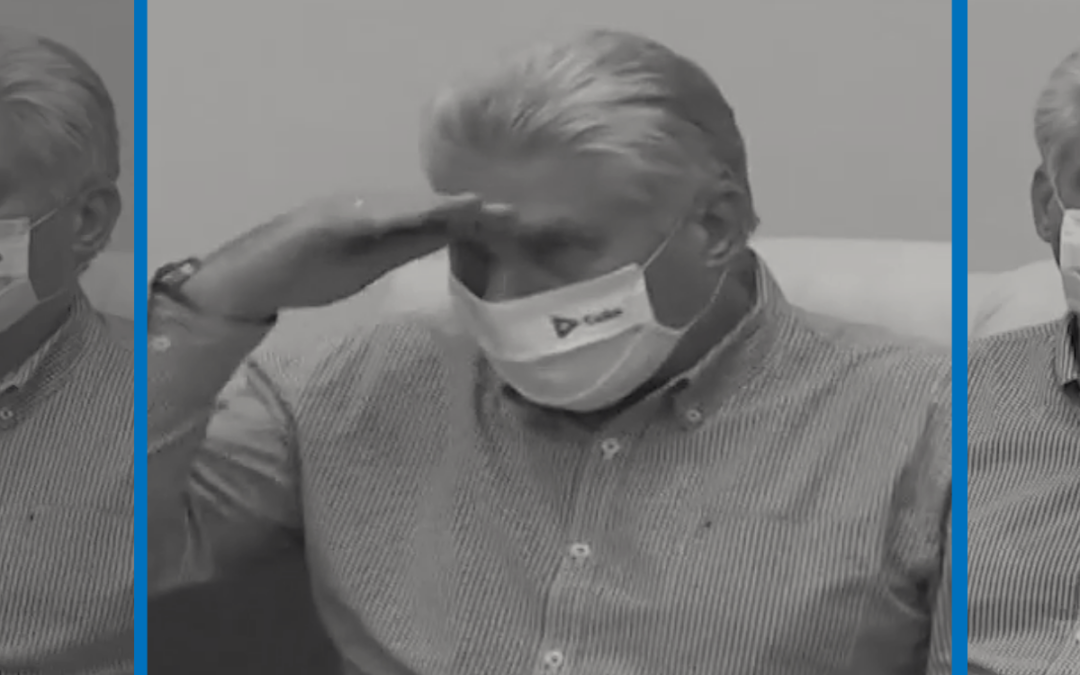 In his 1968 documentary “Coffea Arábiga”, which cost him a merciless, slow annihilation behind bars, the late Cuban director Nicolás Guillén Landrián contrasted images of Fidel Castro and the failed project he called “Cordón de La Habana (Havana’s Agricultural Fringe) with the music of the Beatles’ “The Fool on the Hill”. Guillen even closed his short film with that song. (https://vimeo.com/271567506)

The Cordón de La Habana massive coffee plantation in Havana’s flatland surroundings was just one of Fidel Castro’s whimsical agricultural projects that ended in failure. Another one was the breeding of the resistant Cebu cattle breed with the non-tropical Holstein, one of the reasons that led to the destruction of Cuba’s livestock, from almost one cow per inhabitant in 1959 to 0.3 head today.

But Castro’s greatest whim with respect to Cuba’s agriculture was to keep it under a suffocating State control. Between 73 and 78% of the country’s arable land remains underused or simply uncultivated. Of what is produced, more than 50% is lost in the field. The country has to import about 70-80% of the food it consumes. However, this situation is strictly preserved by Castro’s successors, who today happily proclaim “We are continuity” while the country’s food situation goes from bad to worse.

If during the senile final days of his life Castro promoted another delirious agricultural project with the planting of moringa and mulberry species, which he assured would be “inexhaustible sources of meat, egg and milk”, now the heir to the Castro throne, Miguel Díaz-Canel, affirms that ” lemon is the base of everything” and that what the people need on the eve of the looming famine is lemonade, guarapo (sugar cane juice) and pizza dough. By the way, sales of juices, milk shakes and guarapo were swept off the face of Cuba during Castro’s 1968 Revolutionary Offensive against the remaining private small businesses. Ever since, even finding a glass of cold, drinkable water has sometimes been difficult.

For at least a decade, respected economists inside and outside Cuba have been suggesting to the leaders of the regime what needs to be done to guarantee the country’s food security, right now on the verge of disaster.

Last month two brave groups of Cuban peasants, the League of Independent Peasants and the local chapter of the Latin American Rural Women’s Federation summed it up in a handful of simple proposals: freedom to produce and distribute their products, set their prices, and import and export them directly, tax exemption for ten years and handover of land property deeds.

But the Díaz-Canel government ignores the sensible advice and proposals of the connoisseurs and continues leading the people to the precipice along the foolish path of “continuity”. Instead of giving in so that the country can produce what it needs, it hopes that others will continue to pay for the import of food, as indicated by the petition to the people for donations and by authorizing exiles to open hard currency accounts in Cuban banks.

Fidel Castro was able to afford his delirious and unsuccessful pet projects thanks to the fact that he had the billionaire Soviet subsidy. His brother Raúl resorted to controlling and parasitizing Venezuela. Díaz-Canel is facing a worst-case scenario: less Venezuelan oil and payments; the departure of the Cuban medical missions from Brazil, Bolivia, Ecuador and El Salvador; a new default on Cuba’s external debt; growing US sanctions aimed to stop Cuba’s intervention in Venezuela; and the tourism and remittances crises created by the global pandemic.

It’s up to him to decide whether, in the face of such appalling conditions, he wants to continue reigning as the Fool on the Hill, and irresponsibly keep waiting for the eruption of an unstoppable human volcano.