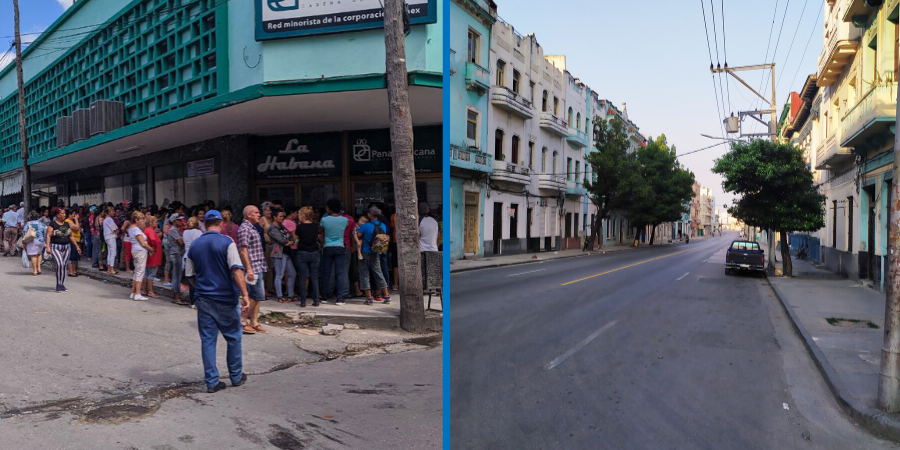 The Foundation for Human Rights in Cuba (FHRC) made an alert call on December 13 in relation to the new repressive methodologies of the Cuban government. Today, FHRC wants to draw attention to new threats to citizens’ rights now masked as prophylactic measures against the spread of the Coronavirus pandemic.

We base ourselves on the following premises:

We are concerned about the application of measures such as the ones specified below:

In short: under Cuba’s current circumstances, health prophylaxis  can become a disguise to stealthily move towards totalitarian political prophylaxis, which will thus be sold to the Cuban people as something “normal” and necessary.

We alert democratic forces inside and outside the Island to pay close attention,  denounce, and resist the new repressive trends that from now on could be camouflaged using the pandemic as a pretext.