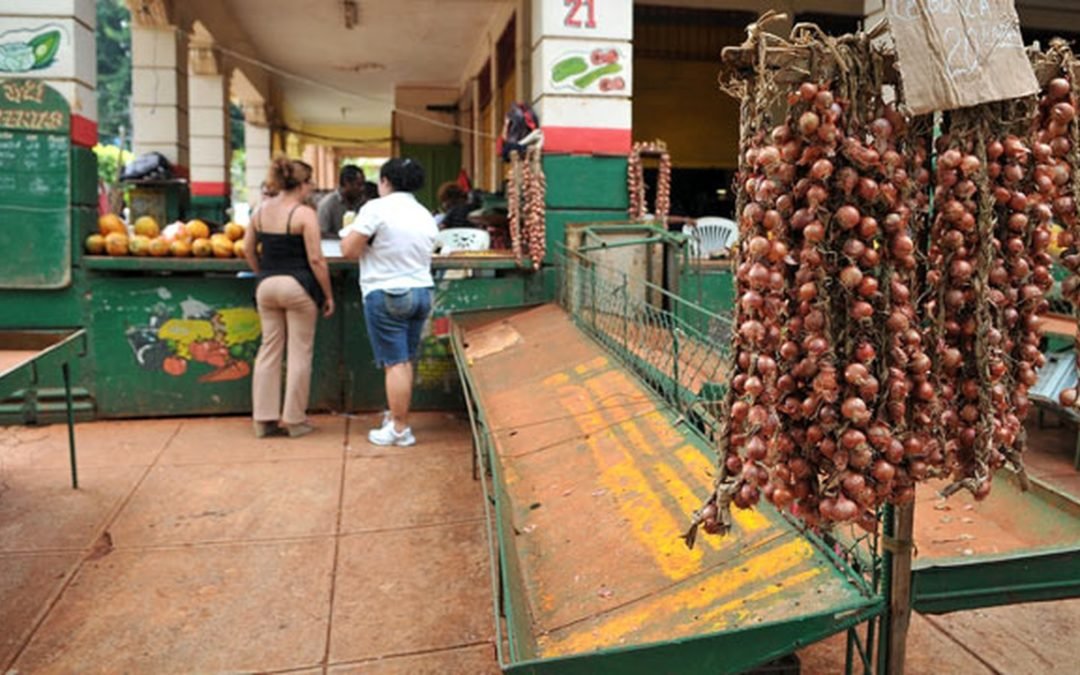 In 1957, the UN Food and Agriculture Organization (FAO) praised Cuba and classified it as the largest exporter of agricultural products in Latin America in proportion to its population. The island supplied itself with beef, milk, tropical fruits, fish and shellfish, pork, chicken, eggs, food, vegetables, coffee and tobacco, and exported surpluses.

Cubans ranked first in Latin America in fish consumption and third in calorie consumption, with 2,682 daily. The production of beef and milk was Cuba’s number two agricultural venture after sugarcane.

In 2020, year 62 of the “socialist revolution”, the country’s recently appointed Prime Minister, former Colonel Manuel Marrero, recognized that today the Cubans’ diet has shrunk down to four products: rice, beans, edible roots and some protein, but the government can only guarantee enough production of the third. Yet in 2019 only 66% of the required tonnage was produced, and there is not enough hard currency to import the other three staples of the reduced Cuban diet.

Cuba produces only 66% of what is needed

“We have proposed ourselves ─Marrero said─ to guarantee 30 pounds of roots and vegetables per month to each compatriot. In 2019 we reached 20 pounds.” That is, Cuban agriculture is not even able to provide the only food staple that the government says it can guarantee to the population.

And what does the Chief of Government propose to reach the other 33% of edible roots now absent from the Cubans’ tables? That people should sow them in backyards and barren lots, as well as create gigantic “organoponics”. It may sound like a joke, but it’s not.

The Castroist Premier also told “Granma” newspaper that, in general, only 200 grams per capita of animal protein were produced, of the 5,000 grams that the government promised to guarantee in 2019.

So what was Cuba’s per capita consumption of animal protein long ago, when the Cubans were “exploited by the domestic bourgeoisie and Yankee imperialism”? Beef consumption alone was 6.7 pounds per month (3,082 grams) in 1958, according to the UN Statistical Yearbook and the Ministry of Finance of Cuba.

That is to say, only of bovine meat, the per capita consumption of the parents and grandparents of today’s Cubans was 15 times higher. If you add pork, chicken, eggs, fish and shellfish, the consumption was possibly 20 times higher than nowadays.

According to FAO itself, Cuba had then the best livestock in the tropical zones of the world. It displaced the US in exports to Latin America of stallions of the Zebu breed ─about 1,000 per year─ a great meat producer and one that adjusted very well to the Caribbean ecosystem. There were almost 7 million heads of cattle, at least one per inhabitant.

Today, Cuba not only cannot export zebu cattle, but it must import them.  In August 2018, the island bought from Mexico 9,000 Zebu heifers. The last straw, Cuba importing zebu cattle. Could the late Angel Castro, landowner and father of the Castro dictators, imagine that?

Today Cuba has half of the livestock mass it had in 1958 and almost double the population. There are 3.7 million heads of cattle according to the Statistical Yearbook of Cuba. That figure is less than the 3.9 million heads the island had in 1918, 102 years ago. Besides, today’s cows and bulls are a sorrowful lot:  so skinny they are, according to pictures coming from the island.

Following up with comparing “before” and “after”: In 1958 Cuba, 960 million liters of milk were produced per year, 2.6 million liters per day, almost half a liter per person (about two glasses). In 2017, less than half of that figure was produced: 412 million liters per year (1.1 million daily) according to the National Bureau of Statistics and Information There is no data available from 2018 and 2019. The daily glass of milk for each Cuban that General Raúl Castro promised in 2007 is still undelivered. 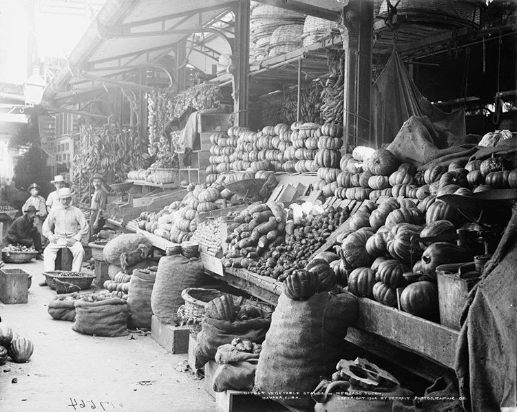 Prime Minister Marrero revealed that today even “a certain amount of vegetables and garden varieties is imported.” That is, Castro’s agriculture is even unable to provide fruits and vegetables to foreign tourism hotels, so they have to be imported, usually from the Dominican Republic.

That is the Cuban socialism brand that some still praise in Latin America and Spain.