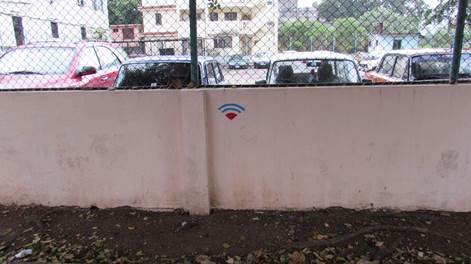 As published in Diario de Cuba, Havana announced on Monday the establishment of a new worker’s union specifically for information technology (I.T.) professionals “The Informatics Union of Cuba.” During the official “constitutional assembly” of the platform, a commitment to defend “the sovereignty and independence” of the country was established.

In an article published by the official Cuban communist state newspaper, Granma, the aim of the new institution is to “create a flexible, bold, connected organization committed to its times and the principles of the Revolution.”

According to Diario, “the union currently has 6,000 registered members.”

In a previous Connect Cuba post, Is Cuba Building the Next Great “Cyber Wall” with China?, ETECSA, Cuba’s state run telecom monopoly, announced a strategic partnership earlier this year with Chinese technology company Huawei, “one of the biggest Chinese multinational tech firms that supplies nations in Central and South-East Asia with internet and telecom hardware. These countries, including Kazakhstan, Vietnam, Belarus, Ethiopia and Zambia, are known to retain tight political and technological control even though they claim to increase online access. In The Economist Special Report on internet in China, described as “a giant cage” states: “China has aligned itself with these countries and dozens of others, including Russia, in a global dispute with Western democracies over how the internet should be governed.”

These countries, specifically those who have embraced a partnership with Huawei seem to have adopted eerily similar policies of “national sovereignty and censorship” over “internet freedom and open access.” Following Cuba’s “union announcement” earlier this week coupled with their recent Chinese partnership, it appears more and more that Cuba will not seriously expand connectivity in Cuba without first assuring that the Cuban regime’s trusted and tested “I.T. pro’s” will be at the forefront of retaining tight political and technological controls over the island nation’s still extremely limited web access.

To see what you can do to help Connect Cuba to an open and uncensored internet, please click here.