We have discovered, via your official web portal “CubaSi.cu,” that you have published several interesting infographics showcasing your recent efforts to “expand” internet access in Cuba. In doing so, you chose to utilize the official “Connect Cuba wi-fi logo,” a brand that the Foundation for Human Rights in Cuba (FHRC) created in 2013, and registered as a Trademark on May 20th, 2014, as a symbol of the global campaign “to empower Cuban civil society with open, uncensored access to the Internet and the ability to communicate freely with each other and the world.”

ETECSA, we applaud you, especially considering that you are a state run telecommunications monopoly, for associating our wi-fi logo with what you believe to be authentic “internet expansion” in Cuba. That said, you still have a long way to go. Despite what your official blogs state, you have had a long history of censuring access. Charging 10% of the average Cuban monthly salary for an hour of wi-fi in a handful of public internet salons and hotspots is a form of “price censorship” and presents some interesting “obstacles to access.” Not to mention that we have received reports of certain websites being blocked as well as certain bloggers being punished by the Cuban government for expressing themselves freely on the limited internet and email services you do provide.

That said, by embracing our campaign’s logo, we assume that you are willing to turn a new leaf and also embrace the message and spirit of Connect Cuba. That is why we are disappointed to learn about your recent partnership announcement with Huawei, a Chinese company that we have discovered has a long history of helping closed societies by enhancing their government’s ability to censor the Internet, and to “retain tight political and technological control even though they claim to increase online access.” As new Connect Cuba advocates, you must not allow companies like Huawei to have a hand in how broadband internet is expanded in Cuba. But not to worry, we can help you here.

As you have witnessed, a major part of our campaign is to develop interesting and creative messages. To that end, we would like to offer some phrases that both you and fellow Cubans might use to show that you truly want to achieve real progress for all Cuban people, regardless of social or political leanings, and that does include your country’s dissidents, human rights defenders, and pro-democracy activists. We thought of “no way Huawei!” (¡de ninguna manera Huaway!…rima mejor en Inglés) and “¡Conecta Cuba, sin censura!” (Connect Cuba, without censorship…it rhymes better in Spanish).

ETECSA, thank you for recognizing our work to advocate for a “free and open Internet in Cuba”, and on behalf of our organization, welcome to the Connect Cuba campaign! 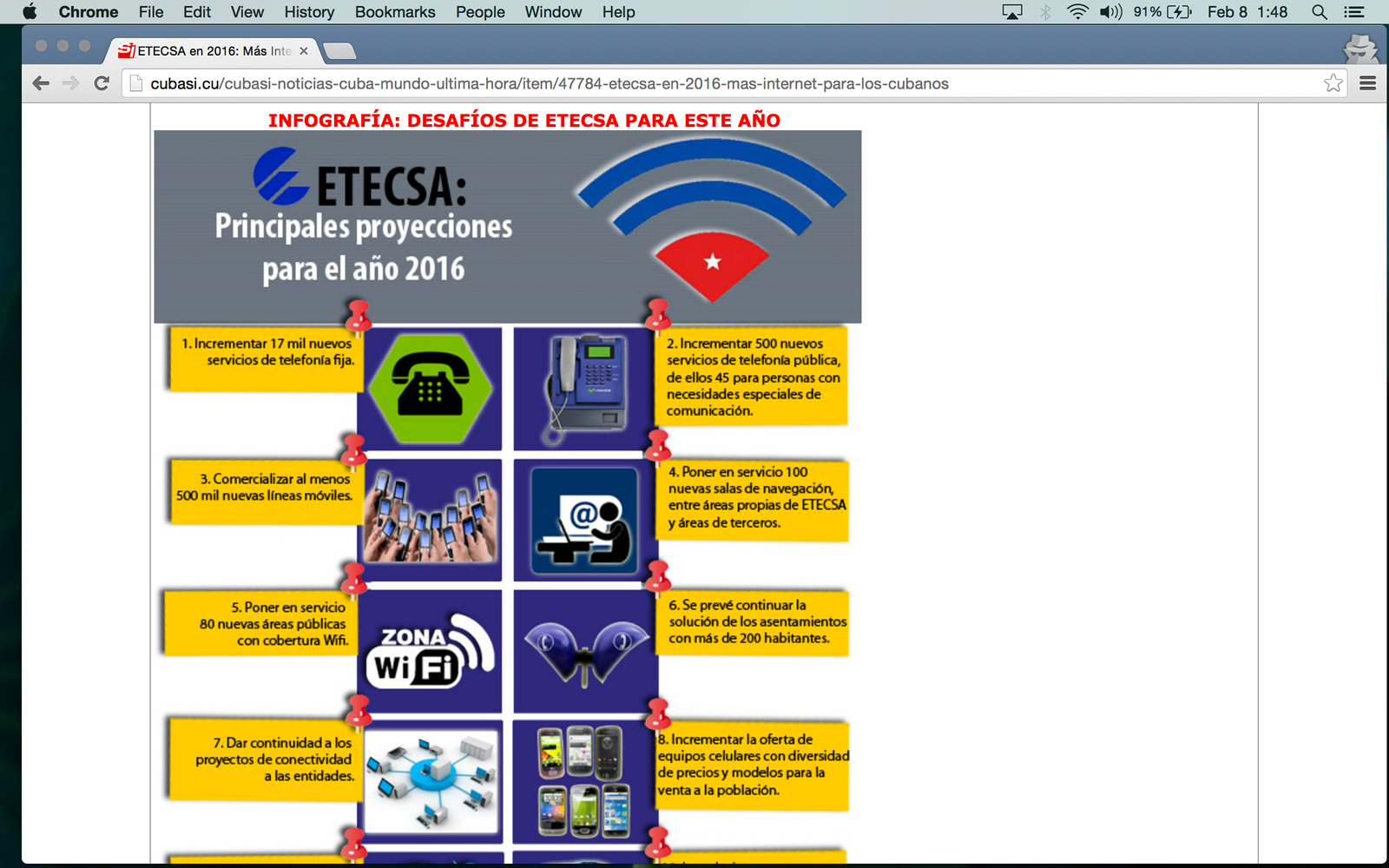 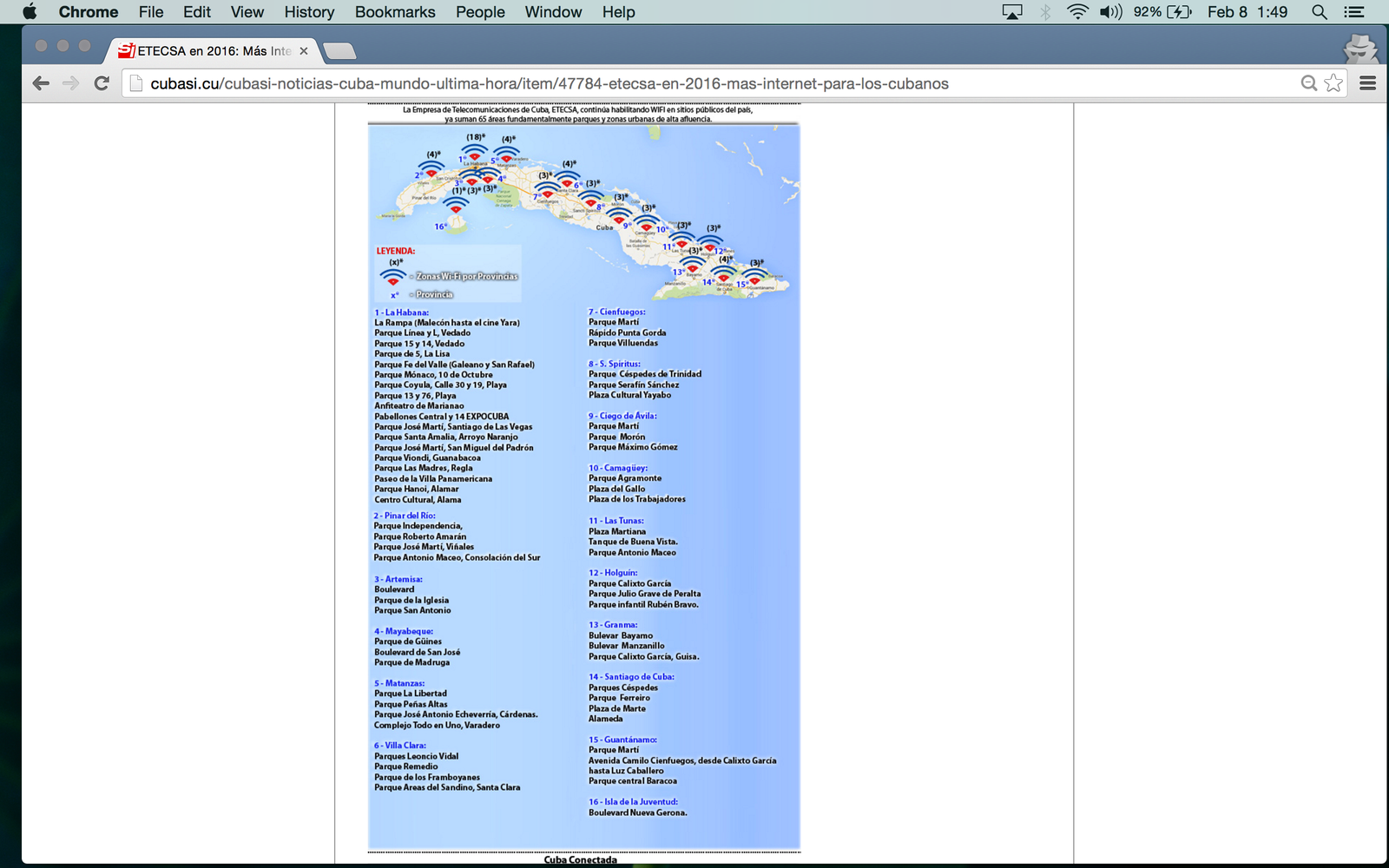