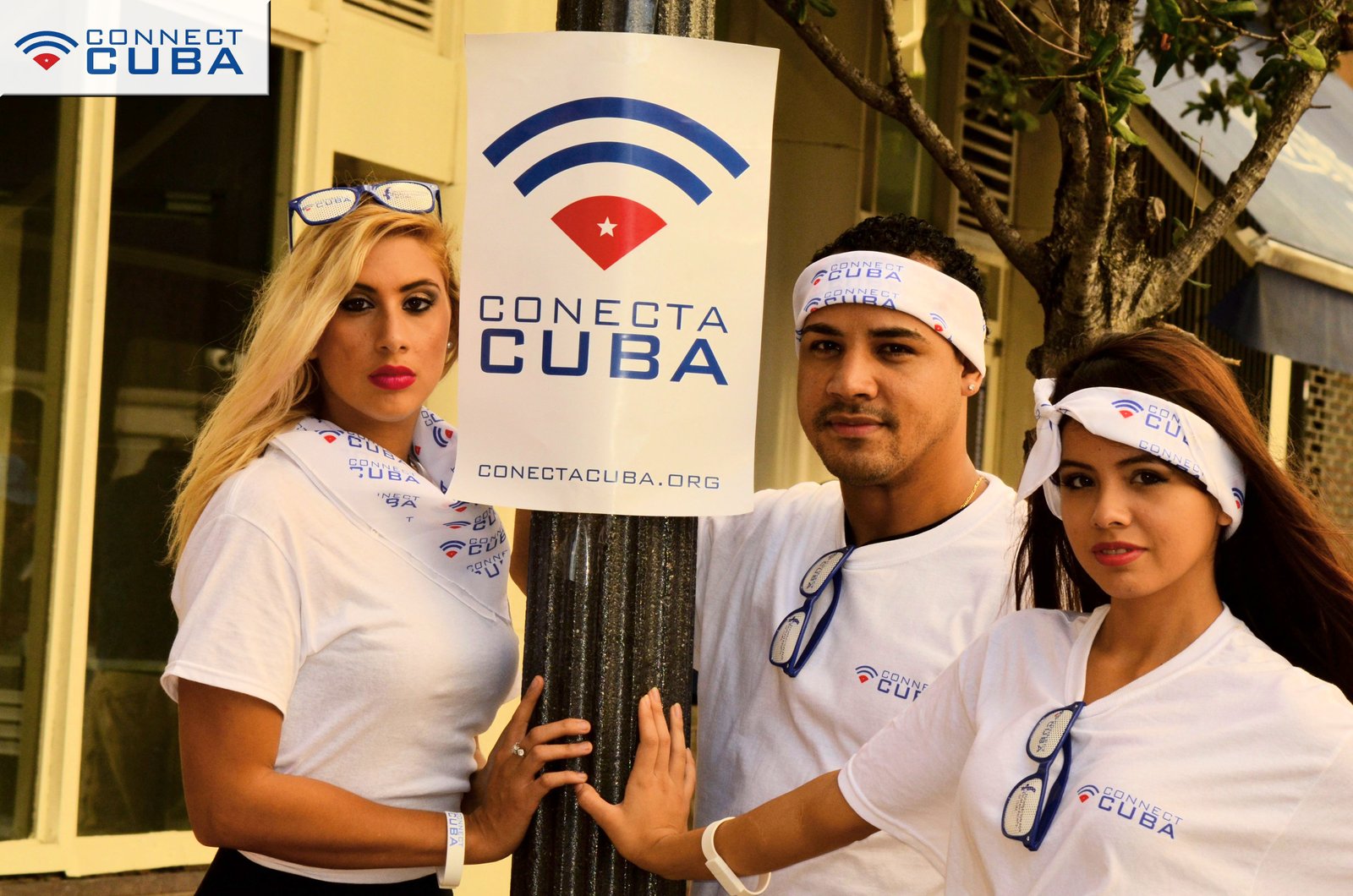 The following excerpt is from a recent article published in Solucion Cuba:

“It should be understood that the new stage developing in the theater of the former Cuban revolution revolves around access to information. Society’s demand to enter and leave the country without having to face cumbersome and incomprehensible bureaucratic procedures-or more simply, an arbitrary refusal by an official- was nothing more than an expression of that cognitive longing. The police raids aimed at preventing the circulation of unauthorized footage or clandestine email accounts, reveals the terror the regime has towards an informed population. Through these tactics go the regime’s shots [at the general population], and if anything can give exiles, with vision, the ability to accelerate transition in Cuba-despite the well-known limitations already understood – is just that: to transfer information to the sequestered and vice versa: spread, by every means at their disposal, information. This is what the Connect Cuba project is betting on.”

For more information about, or to get involved, click here.