The mission of Connect Cuba is to empower Cuban civil society with open, uncensored access to the Internet and the ability to communicate freely with each other and the world.

The Connect Cuba Petition will be presented to major international bodies with the purpose of pressuring the Cuban government into opening internet access to all of Cuban civil society, without censorship, while protecting the right to freedom of expression in accordance with article 19 of the Universal Declaration of Human Rights.

With your contribution you will help the FHRC continue growing the underground network “Internet without Internet” in Cuba, providing civil society with the resources they need, including flash drives, computers, smart phones, and other technologies to share open, uncensored information with each other, and the world. With your support, we can continue to grow the Connect Cuba movement and give the Cuban people the voice, and choice, they do not have. 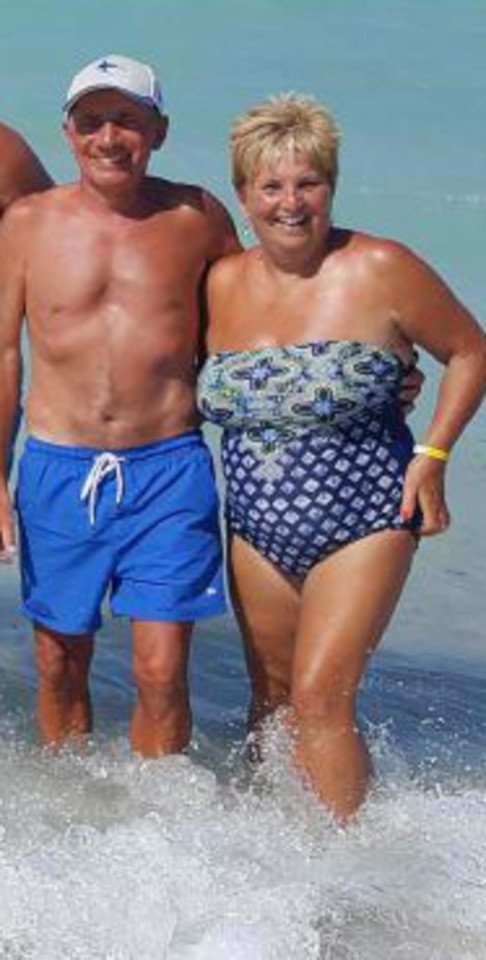 Grandmother-of-seven, 61, is left violently ill and crippled by diarrhoea after swimming in five-star resort’s pool in Cuba

Ladies in White, UNPACU, FANTU and others celebrate Reyes Magos in Cuba 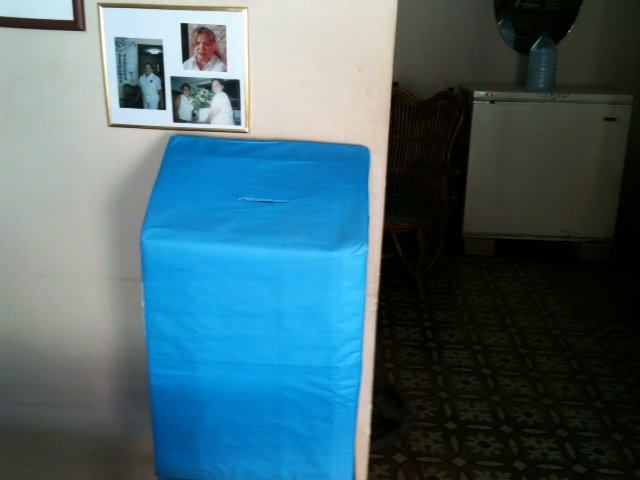 The Economist Take on Cuba Elections: “Fine, as long as we win”