The Fight For Equality in Cuban Education 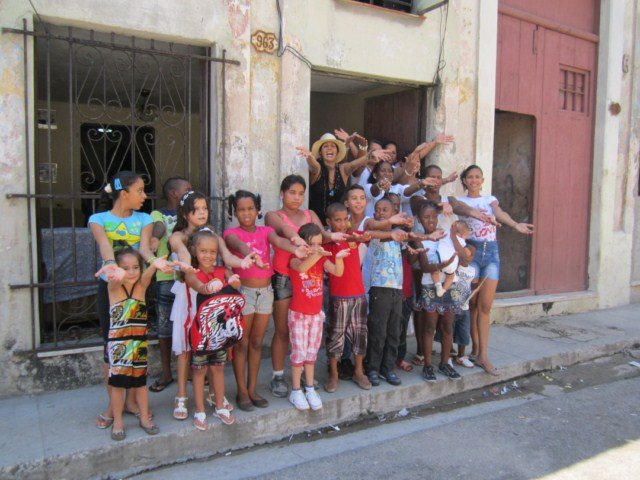 Education around the world, is it equal? Unfortunately, no it is not. In some countries this inequality is worse than others. The only way to combat this discrepancy in education around the globe, is to raise awareness of the true state of education.

Cuba is known as one of the most oppressed countries when it comes to human civil rights. The government restriction on access to the internet is one of the most common issues discussed. But what about the state of Cuban Education?

What do we actually know about Cuban Education?

Based on these facts, the Cuban Education system looks pretty good, right? Free education, quality educational institutions, almost 100% literacy rate, where’s the issue? To find the inequality in the education in Cuba, you have to dig deeper than the general facts about education that are presented.

While free education is offered in Cuba, the cost truly is not ‘free’. While free on a monetary burden, the price of Cuban Education is the ability to openly think for oneself. Students who express opinions that are different from the commonly held beliefs in Cuba are often ostracized and denied the right to receive a formal education. An example of this inequality can be found in a former medical student in Cuba, who was kicked out of school because he happened to belong to a peaceful pro-democracy activist group called UNPACU. Can you imagine, being denied the ability to learn, just because you hold a different viewpoint than your government?

While the Cuban Government tries to control the free will of its people by denying access to education for those who are forward thinking, it is not stopping all students from expressing their differing viewpoints.

“We Are One People”, Helping the Students of Cuba
Remember the Medical student who got kicked out of school for being a member of UNPACU? Well, this student is currently enjoying a formal education in the United States. How is this possible you may ask? The dream of a formal education came true for this Cuban Student because of a scholarship program called “We are One People”.

This scholarship program brought 17 students from Cuba to the United States to attend Miami Dade College. While there they will be given the opportunity to begin their college education that was denied to them by the Cuban Government. Of equal and almost greater importance is the fact that when these students have completed their education, and return to Cuba, they will be able to share their knowledge with the Cuban population. This could lead to one of the most significant changes inside Cuba, the ability to learn new information, even if you have differing viewpoints.

“We are One People” is made possible by the funding and coordination from FHRC (Foundation of Human Rights in Cuba). We need your help to be able to continue this program and allow Cuban students access to more than the limitations of Cuban Education.

What Can You do?
The two most powerful ways to help this cause are to: