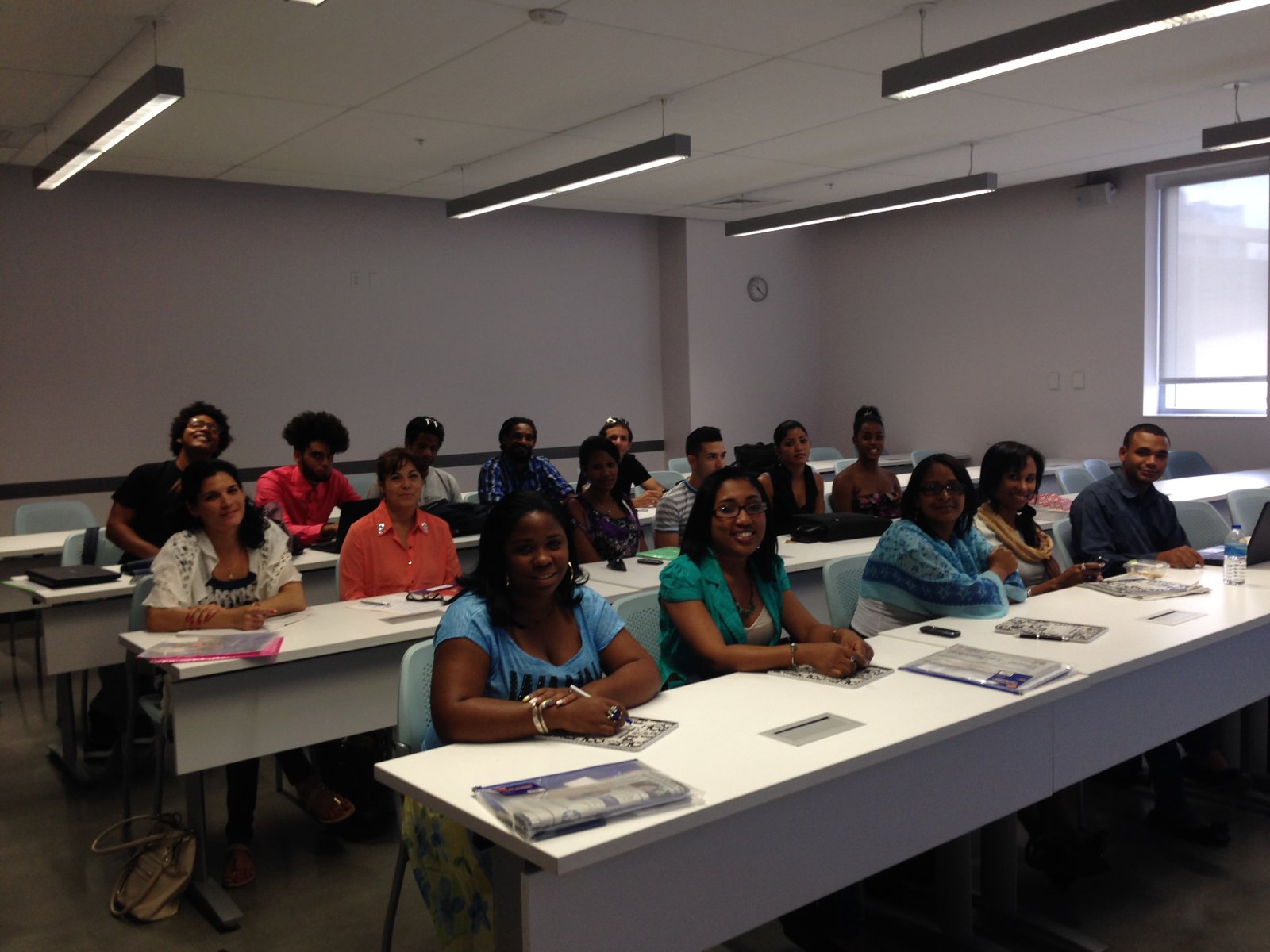 “The innovative program called We Are One People has opened new doors on the path to higher education for 15 young Cubans at the biggest campus in the United States, Miami Dade College. Many of these students have been barred from universities by Cuba’s dogmatic educational czars because of the students’ articulate and well-founded criticism of the dictatorial regime that governs the country, or because of their association with (horrors!) dissidents.”

The article went on  to describe the difficulty of studying in Cuba once a student is labeled by the Cuban Regime and the opportunities that await the students in Miami:

“That should be a badge of honor, but in Cuba they were branded political heretics and cast out of the tightly controlled educational system for daring to speak their minds. Now, in Miami, they will have a chance to study English until March and then other courses in the curriculum. The idea is that after finishing the program they will then return to Cuba to share what they’ve learned with others who have not had their opportunity, according to Juan Antonio Blanco, director of the Center for Caribbean and Latin American Initiatives (CLACI) at Miami Dade College.”

The article also mentions FHRC’s involvement in the new program:

“Their costs are covered by the Foundation for Human Rights in Cuba, a Miami-based nonprofit whose objective is to promote the growth of civil society on the island nation. This imaginative initiative places the advantages of free education, with no strings attached, within the reach of young people rejected by the educational system in their own country.”

“In Miami, they will enjoy the blessings of a free country and a learning program that offers a broader vision of education and human potential than anything they would find in Cuba” reports the Herald.

The Herald strongly suggests that programs such as We Are One People should be added across the United States:

“More programs of this kind should be established on campuses across America for Cubans who seek knowledge free of the straitjacket of “approved thinking.”

Contact with a free society will benefit not only the Cuban students, but Cubans on both sides of the Florida Straits, as well as civil society in Cuba.”