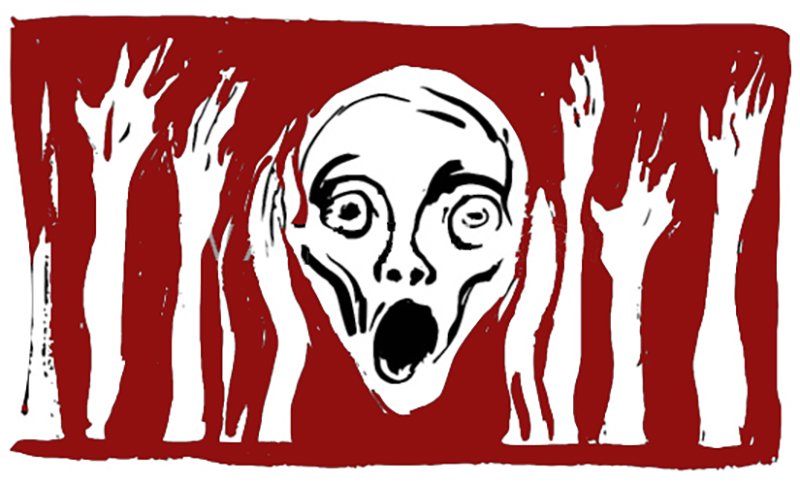 If you believe that the extremist theocratic states of Afghanistan and Iran had nothing to do with the reality of Cuban society, think again.

The island’s Taliban know that they are imposing themselves by force on a society that does not want to live in the Middle Ages, with their backs to the freedoms, progress, and technologies of the 21st century. The subjects revolted last month. They displayed a massive insubordination against a state dominated by the Party as the Church and communism as the official religion. A theocratic and confessional society in which denying the deities and myths of that official religion ensures a hellish existence.

Being excommunicated from the holy CCP and its network of pseudo-institutions implies isolation and rejection as an ideological leper, including employment-related lashes with loss of job, studies and opportunities to progress socially. When these isolations and lashes do not subdue the insubordinate, the so-called mullahs of the State-Party-Government order that they be beaten in public, in acts of repudiation carried out by their most fanatic followers, and are then thrown with broken bones to live with rats and cockroaches in dilapidated dungeons.To make matters worse, these so-called mullahs are not such because they do not believe in the communist doctrine that they preach, and they know that their church is only an instrument of domination. They are mobsters disguised as believers to terrorize others.

That reign of terror – whose access to and free participation in the Internet have just been blocked by Decree Law 35 – is not located in a remote place surrounded by rocky and inaccessible mountain ranges. It exists ninety miles from the cradle of modern democracy and the most technologically advanced country on the planet, in which two million of its emigrants live with constant access to the island, in an intense exchange with their families back home and whose remittances decide the survival of a sizable part of the population over there. 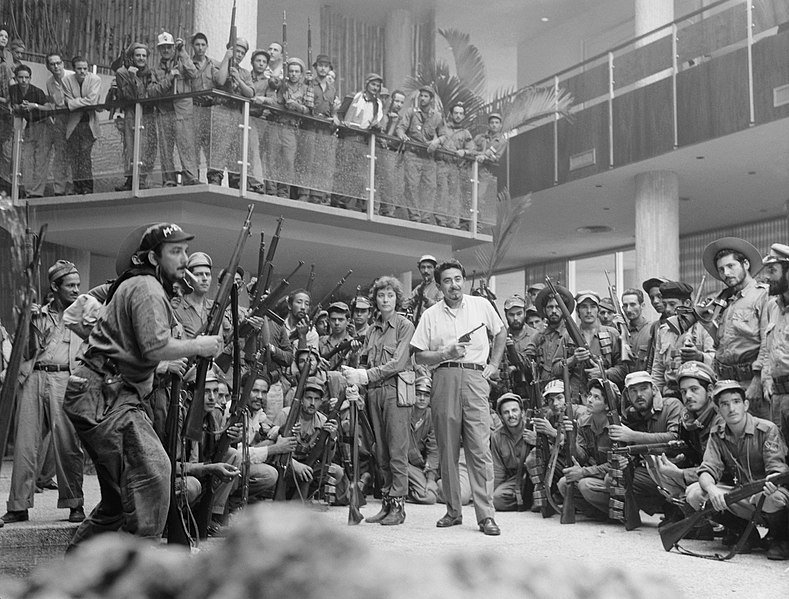 Photo from January 1959. Members of the Rebel Army take over the Habana Hilton. This photo runs these days on the networks with the label “Taliban in Havana”

The Havana Taliban confuse their situation with that of their Afghan relatives.

Cuba is part of Latin America. A regional community of nations that two decades ago – horrified by terrorism and hopeful from the fall of European communism – formally and legally proclaimed its adherence to the principles and values ​​of liberal democracy. And – most importantly – it has a Western culture.

The euphoria over the US withdrawal from Afghanistan may lead the Cuban Taliban to make strategic errors of appreciation. The insubordinate on the island know that freedom will not come as a gift from abroad and they have just discovered their potential to achieve it. But the Cuban Taliban have not yet understood that what the US did was to withdraw from the last war of the twentieth century.The withdrawal from Afghanistan will not mark an isolationist era for Washington, but rather the updating of its military doctrines to all the possibilities offered by the new generations of weapons. Future conflicts will have less and less the purpose of occupying and administering territories, but rather of denying enemies the ability to use their weapons to commit genocide or affect international security. NATO’s air war against the genocidal Milosevic until his fall is a variant of what was the first war of the 21st century carried out with 20th century weapons. The remote launching of Tomahawk and Hellfire missiles without putting planes in the air or soldiers on the ground is the most likely war landscape after the fall of Kabul.

The Havana Taliban must not conflate things. Their power is not unlimited, nor do they enjoy impunity. On the other hand, we Cubans must reaffirm ourselves on the idea that achieving freedom is, above all, our responsibility.

The core of the Cuban conflict is not between Cuba and the United States. It has always been the Cuban people against a regime that denies its citizens their basic freedoms and does not satisfy their needs and expectations for progress. Now a citizenry has awakened willing to replace that regime along with the elite that administers it. After July 11, that conflict has entered a new stage.