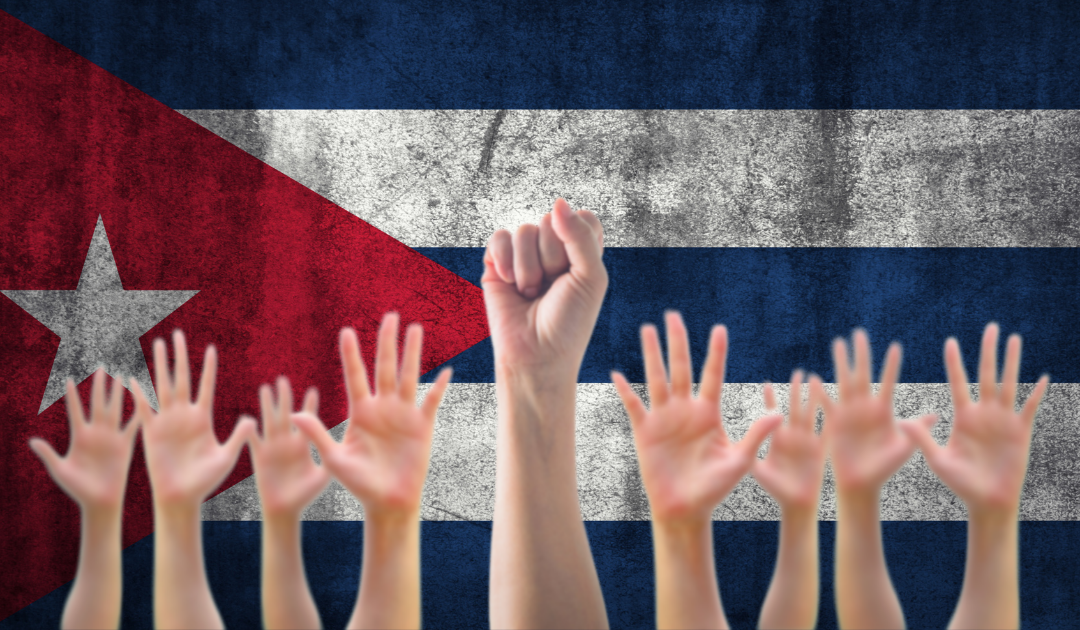 The Foundation for Human Rights in Cuba (FHRC) considers that in the current circumstances in Cuba it must become a priority for elect officials and the international community to:

To that end the Foundation for Human Rights in Cuba (FHRC) is announcing that it has upgraded its electronic data base on Cuban repressors (www.represorescubanos.com) to enhance this tool to report in real time their aggressions against citizens.

The data base covers from high officials in the decision-making process to lower levels officials who implement their orders. It also divides the repressors activities in various types that not only include those who exercise violence but also those in bureaucratic positions in different institutions. As we have done at FHRC since the beginning of this initiative in 2016: we collect, process and asses the information before feeding it into the database.

This upgraded database on Cuban repressors sends a clear message to those who give or are given arbitrary and brutal orders against the rights of its citizens:

“The citizens you are abusing can also open a file on you and your deeds.  That file may bring you negative consequences in the future, if you –or your closest relatives – wish to apply for visas longing for freedom and democracy. Think Twice. Do not repress or shoot your fellow countrymen.”