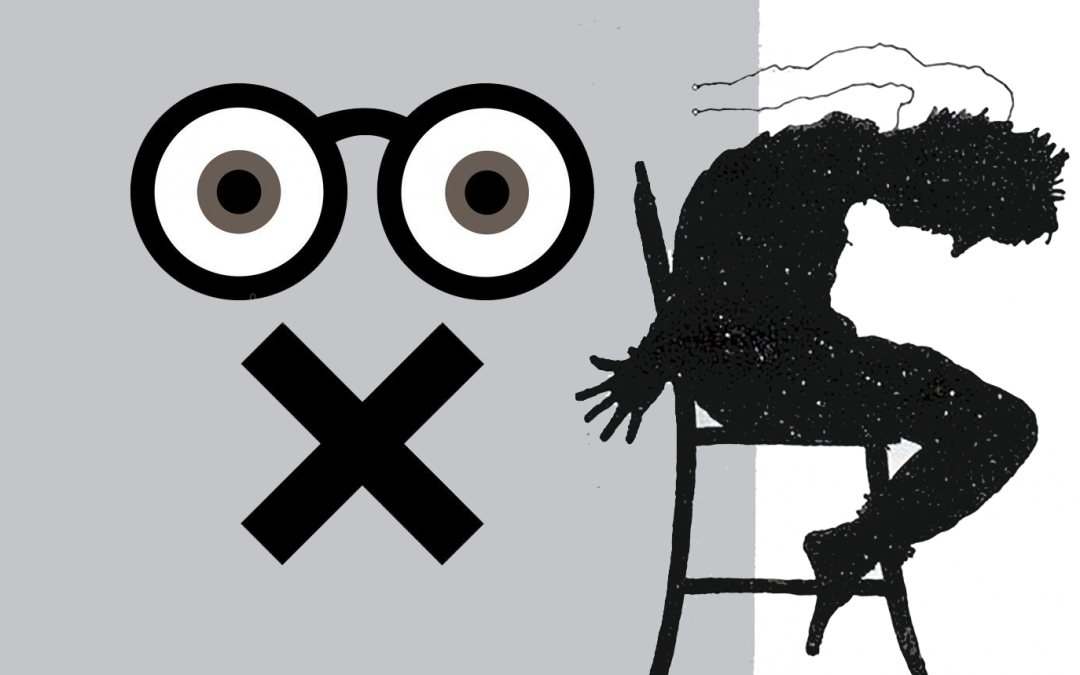 Since May 2, the Cuban dictatorship has militarized all access to and surroundings of a well-known public hospital in Havana to keep a young artist, Luis Manuel Otero Alcántara, abducted, arbitrarily detained, incommunicado and tortured. The Foundation for Human Rights in Cuba is currently processing as violent repressors those who are cooperating with the State Security in that hospital in inflicting temporary or irreversible damage to Otero Alcántara.

This is the latest infamy from a power elite that uses medicine as a tool for diplomacy and propaganda while wielding it at home as a diabolical instrument for repression. The use of medical services for the torture and murder of dissidents has been a repressive practice during these six decades: There is no arrest or police accusation, no judges who have to publically pronounce a sentence, and there are no trials that bring about worldwide public condemnation. These are doctors and psychiatrists who, through their diagnoses, are in charge of meting out punishment.

The Cuban government has used corrupt doctors and nurses to torture with electroshocks, psychotropic drugs and other practices. Political assassination is part of that story because medicine makes it easy to cover it up. There have been cases like that of Laura Pollán, founder of the Ladies in White, who died in the same hospital where Otero Alcántara is today, in conditions that have not been independently clarified. Quite a few dissidents, such as the Ruiz Urquiola siblings – Omara and Ariel – have also been victims of the inoculation of diseases, the refusal or delay in providing the correct therapies and the supply of placebos in their treatments.

The Cuban power elite has also transformed the international medical brigades into a slave business model. They dock from 70 to 90% of the doctors’ salaries which they do not then invest in the public health system. Amid acute drug shortages, they have deprived citizens of access to basic medicines, such as pain relievers and antibiotics. However, along with these brigades they export drugs, which end up often being destroyed. Thus they justify having used these drugs with nonexistent patients for whose alleged care they charge the host governments. If a doctor tries to escape from this criminal deal, they are prohibited to visit their country for a period of no less than eight years.

The Foundation for Human Rights in Cuba supports the brave doctors and nurses who having denounced these practices, inside and outside the island, are organizing and giving testimony, either individually or collectively, on how the Cuban government uses them and pressures them to betray their humanitarian mission and their Hippocratic oath. They represent today the dignity of that profession in Cuba.

We demand the immediate and unconditional cessation of the arbitrary detention, isolation and psychiatric torture of Luis Manuel Otero Alcántara! Stop using medicine for lucrative gains and repressive purposes!