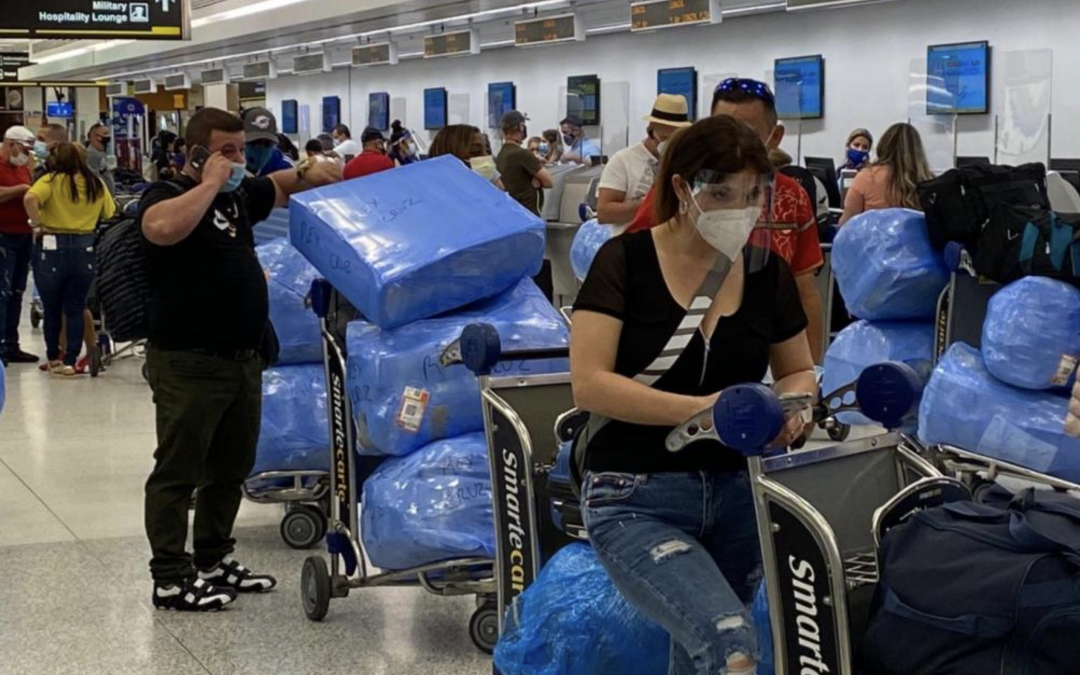 In just one week, two pieces of news made a genuine x-ray of how the Havana mafia perceivesCubans living abroad.

On March 11, the Business Director of the Ministry of Foreign Trade (MINCEX in Spanish) -who must have little to do these days- announced that Cubans residing abroad would be able to invest sums below one million dollars in the island’s economy. Curiously, she assured that this had never been prohibited; so, it is worth asking why then this announcement was necessary. The official did not refer to any ideological requirement for a Cuban to make that investment. Nor did she bother to explain why a Cuban had fewer prerogatives than a foreign investor, who is not limited as to the amount of capital.

On the other hand, on March 19, the Director of Communication and Public Image of the Ministry of Foreign Affairs (MINREX) further contributed to deteriorate the ditto of the Cuban government by officially explaining that Cuban citizen Karla Pérez Gonzalez was denied access to the national territory. Karla had first been expelled for purely ideological reasons from the University of Villa Clara, School of Journalism, and later she won a scholarship and graduated as a journalist in Costa Rica. Now she was preparing to return to her native country, having completed all the procedures throughout those four years and paid all the fees that Havana requires of a Cuban residing abroad.

The MINREX of the Republic of Cuba has just said in public that the Ministry of the Interior (its Immigration and Citizenship Division), again for ideological reasons, has declared Karla officially banished. There is no other word for someone who is not allowed to return or visit the country where they were born, even without having a pending case in court and keeping their tax obligations current. The MINREX, which knows even better than the MININT that Cuba is a signatory to the Universal Declaration of Human Rights, endorsed this legal atrocity in flagrant violation of the right to free movement (Article 13 of the aforementioned Universal Declaration).

If the Cuban government’s policy were consistent, one would have to wonder if Karla, being banished could invest up to a million dollars in Cuba. It would not be surprising if they agreed to it. In other words, how do we reconcile the statements of MINCEX with those of MINREX and MININT on Karla’s case?

The Cuban government, in its racism, misogyny and elitism, has described as “marginal” and “jineteros” (Cuban slang for pimps, gigolos) some artists linked to the San Isidro Movement, but it seems they are looking at a mirror.

The Cuban system is marginal in the community of nations. It is an international aberration like those of North Korea, Venezuela and Iran. It is this system that has plunged more than half of Cuba’s population into abject poverty, because it is also unsustainable. It can only survive day to day by exploiting its citizens as slaves. This is especially evident with the theft of the salaries of Cuban doctors exported to other countries, and the fleecing of nationals working with foreign companies on the island. But they also exploit other countries and international financial institutions by asking for loans and subsidies they never intended to honor. That has been the trajectory of the Cuban regime from the days of USSR subsidies to credits from Russia, China and the Paris Club.

Calling a spade a spade: the power elite in Havana has always believed they have the right to “jinetear” (pimp on) Cubans and foreigners for their own benefit.

Now, in the midst of the current crisis, they believe they also need to exploit their exiles even further, as second-class citizens who need to buy and keep updated official permits to visit their homeland. And they have even announced they are going to study how to levy taxes on thelatter’s wages earned abroad.

Cuba exploits its exiles by monopolizing their remittances, exchanging them at arbitrary rates and forcing people to buy in government stores with prices lifted to more than 200% of the import cost. This way, the fruit of hard working days of Cuban relatives abroad ends up in the pockets of gangsters of a corrupt cabal. Miami, that city “full of hatred, revenge and intolerance” is right now the main source of income in dollars to the country. Without this caring family cushion, hundreds of thousands of Cuban households could literally not survive. GAESA knows this and has transformed the destitution of ordinary citizens into profits for the Havana mafia.

So, what are we to the Cuban government? Apparently, according to their most recent announcements, we are some indispensable banished  worms and idiots. But the fact is, the island’s economy depends on us, the banished worms. And we are not idiots. 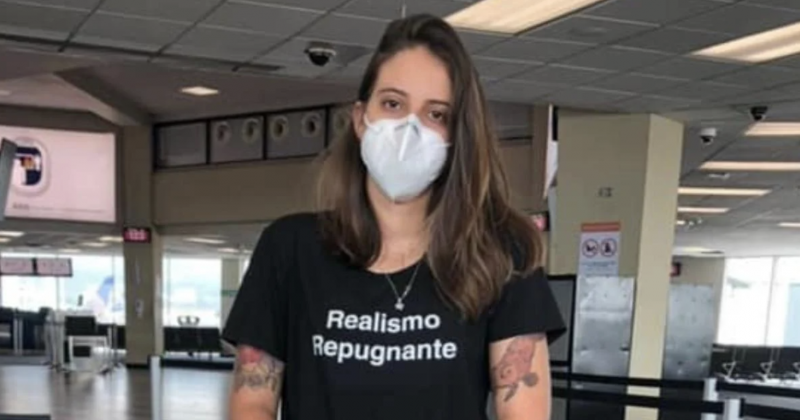