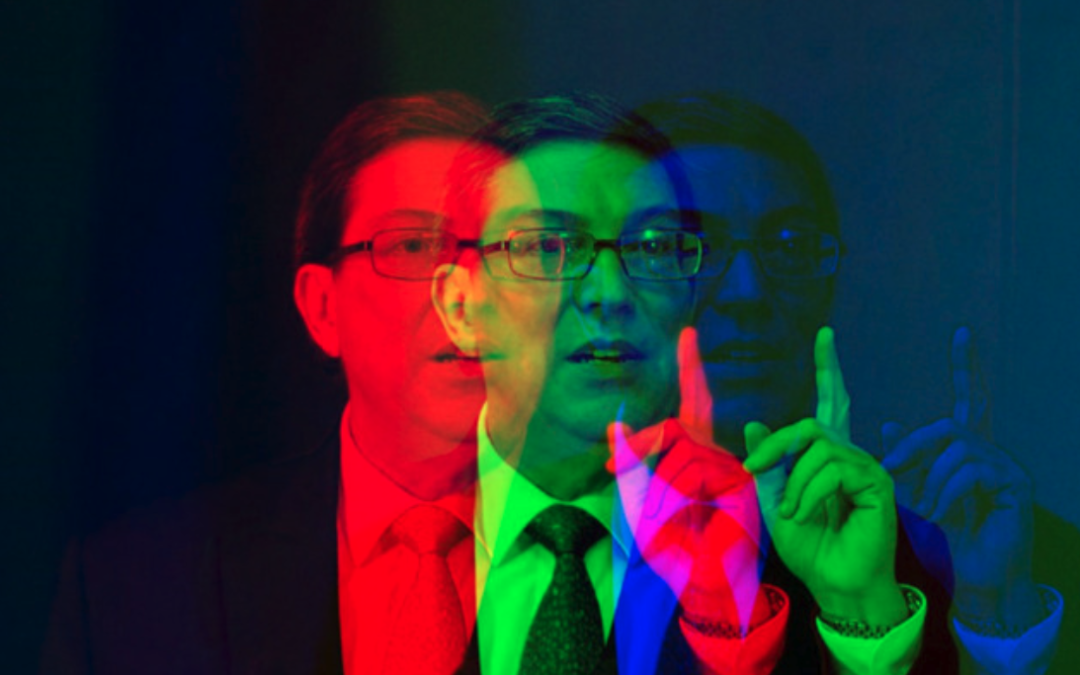 The Cuban regime never fails to amaze us. The Cuban Ministry of Foreign Affairs (MINREX) has launched a barrage of statements and communiqués regarding the decision by PAHO to authorize an investigation into the conditions in which that institution permitted and administered the “Mais Médicos” (More Doctors) program in Brazil along with the leftist PT government in that country.

Cuba accuses PAHO of having yielded to United States blackmail for allowing to be investigated. And of course they assure that there is nothing wrong with the agreements that Brazil and Cuba signed with that multilateral institution (PAHO).

The Cuban government now feels emboldened because it has just been elected to the Executive Committee of PAHO. Nothing overly amazing. Worse is its repeated election to the United Nations Human Rights Council. Havana wields those elections as evidence of its prestige when in reality they show the weaknesses of multilateralism since it became feasible to create “supportive” voting blocs such as the Non-Aligned, or infiltrate permanent secretaries as Cuban Intelligence has done for years at PAHO. One of those Cuban officials, Dr. (dentist) Joaquín Felipe Molina Leza, was the architect of the tripartite agreements to create the Mais Médicos Program.

The pressures on PAHO did not originate in the White House. It all started when a group of Cuban doctors who had been in Brazil and now reside in the United States sued PAHO at an American court for being an accomplice in the human trafficking abuses that typified those medical missions and also for taking their own slice from the salary of each Cuban doctor, who were fleeced by the Cuban government for about 80%. The lawsuit accuses PAHO of conspiring with the governments of Brazil and Havana to set up this forced labor scheme in violation of the international conventions of the International Labor Organization (ILO), the laws of the United States, and the laws of Brazil.

Washington showed interest in the matter many months after that lawsuit was circulating in the United States courts and it was only logical that it did. That country contributes most of the budget of that institution with money from the taxes paid by its citizens.

For this reason, it should not be to its liking to have a pending trial in a national court initiated by those who are now American citizens and by a prestigious law firm that in the past won another famous lawsuit that returned works of art confiscated by the Nazis to their Jewish owners.

There is no “imperialist conspiracy” in the fact that Washington demands that the directors of PAHO clarify the charges against their institution, which is mainly supported by US taxpayers.

But then, what should now draw the attention of the public is the real reason for those high-sounding statements from MINREX. What skeletons do they fear an investigation will find hidden in a PAHO closet? Why, instead of accusing “imperialism”, do they not answer and clarify those questions that concern them in this investigation?

Is it true or false that the Mais Médicos Program was developed by PAHO thus consciously authorizing a model of exploitation of Cuban doctors that violated ILO agreements and that contained all the indicators that institution has to detect situations of forced labor and human trafficking?

Is it true or false that through an intermediary company the government of Cuba retained more about 80% of the salaries from the Cuban doctors who participated in the program (but not from doctors of other nationalities)?

Is it true or false that from this percentage PAHO – or some of its executives and officials – benefited by charging a commercial slice for their services, which is prohibited in its statutes?

Is it true or false that two independent auditing companies hired in the past by PAHO to review its management coincided in pointing out that the Mais Médicos Program showed irregularities that made it vulnerable to a legal claim, so one of them advised creating a special fund to deal with that eventuality?

The fact that American citizens contribute to financing these atrocities is what worries not only Washington but other governments as well whose quotas to PAHO are also paid with their taxpayers monies.

We know that MINREX is concerned, but not about what it should, but about covering the misdeeds of the Cuban government and protecting its interests.