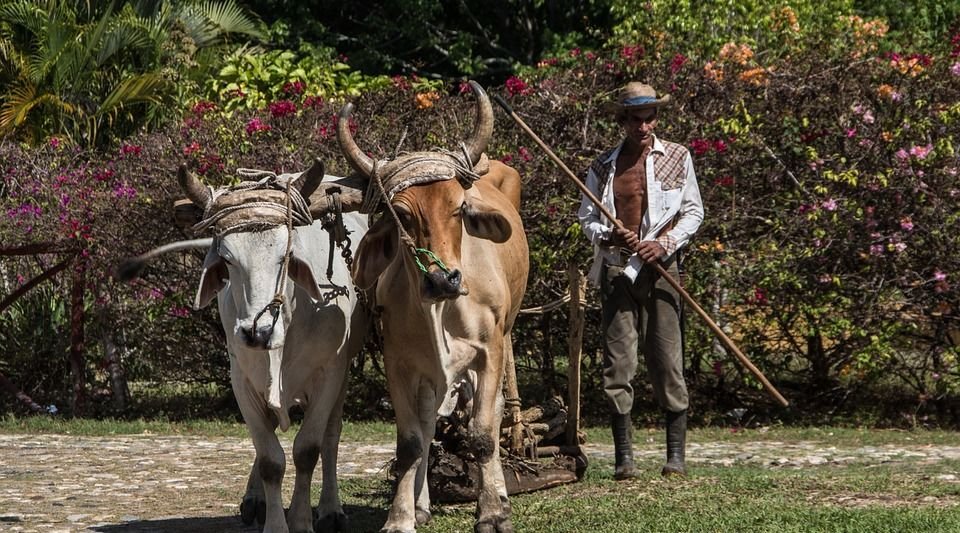 The Cuban Observatory of Conflicts has received the request from the League of Independent Farmers and the Latin-Americans Federation of Women (FLAMUR, Chapter Cuba) to publish the following letter.

We have seen with joy that the ideas about agricultural production that you published this month – and that, as you explained, are part of a general economic reform proposal that you submitted privately to the government in June – are very similar to those that we independent farmers put forward since the beginning of April.

Our proposals were the following:

For our part, we have warned that either the centralized state monopoly system is abandoned immediately in agriculture or we will face a horrible famine in the short term. That tragedy will not be the result of a natural disaster, such as a plague or a drought. It will be a direct consequence of a mixture of ideological deafness and immobility on the part of the government.

This perspective is dramatic enough for Cubans of any ideological latitude to demand together to reverse the path that is leading us to this senseless crime. A basic sense of civic responsibility and decency is enough for us to shake hands on this matter.

However, we believe that our responsibility, yours and ours, does not cease after warning of the danger. We must take urgent initiatives to stop and reverse – here and now – this insane race to the abyss. The government has to come to understand that this is a systemic problem and that no band aid solution adopted “without pause, but without haste” will be able to ward off the storm. With talent, but also with patriotism, citizenship and decency, we can prevent this tragedy.

Excuse our non-academic language. We are that way. We peasants speak clearly.