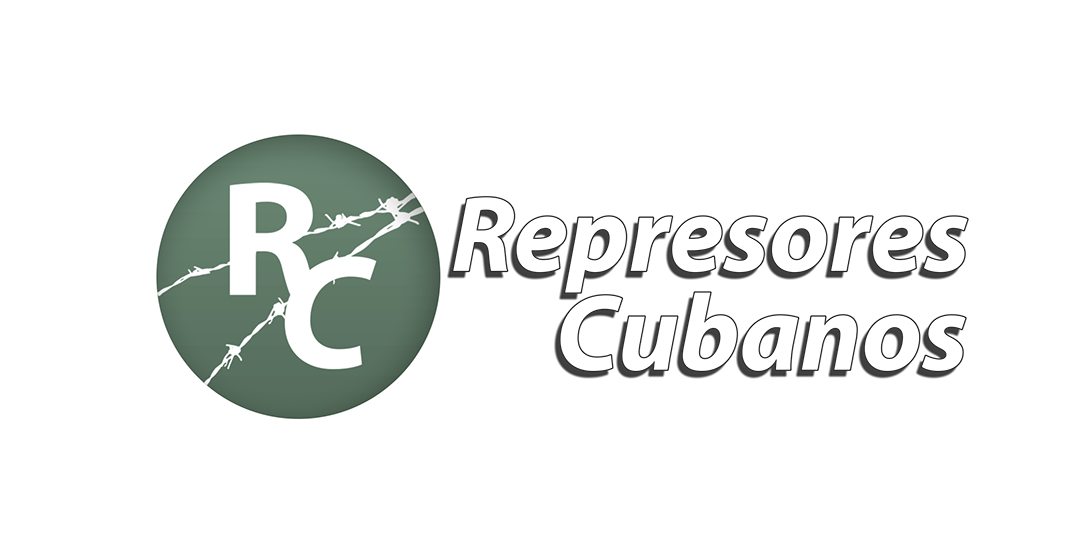 Many Cubans who came into exile in the United States can remember, from their years in Cuba, the face of a repressor. Surely a victim never forgets the face of the one who led a violent act of repudiation against him/her, or that of the police sector chief who imprisoned him/her under the law of dangerousness, or that of the leader who expelled him/her from the university alleging “political unreliability”, or those of the prison officer and guards who beat him/her up.

Imagine that one of these individuals now lives in Miami, and you cross paths with him/her in a supermarket,  a mall, or the Social Security office, enjoying US residence or citizenship and applying for the same benefits that the United States offers to Cubans who sought refuge here fleeing communist oppression. Now and then we read complaints about cases like these on social networks or in the media, some of them posted by offended victims from Cuba.

A famous case was that of Heriberto Mederos, known as “The Nurse”, who was found living in Miami after torturing political dissidents with unnecessary electroshocks for more than ten years at the Mazorra Psychiatric Hospital in Havana. As he passed away at 79, Mederos avoided a sentence of up to five years in prison and the revocation of his citizenship. Still, many others remain unpunished Stateside.

These human rights violators obtained U.S. residency, and eventually U.S. citizenship by committing fraud on their immigration forms. They lied when asked if they persecuted someone because of their political opinion; if they were members of the Communist Party, military units or para-police groups; if they seriously injured or tried to intentionally hurt someone, and answering other questions contained in the application forms for permanent residence and citizenship.

The exiled community took steps to address this situation. The Foundation for Human Rights in Cuba (FHRC) and other organizations created databases on those responsible for abuses on the island. FHRC’s www.RepresoresCubanos.com was founded in 2016 and its files include names, photos, videos and information on alleged repressors, which is refined with data provided by Cuban exile and internal opposition organizations, as well as by private citizens who’d be willing to offer evidence and personally endorse their complaints.

The information, which in many cases includes personal information such as address and telephone and identity numbers, is shared with governments ─especially the United States government─ and its law enforcement agencies. These measures also affect repressors who are still in Cuba, who may be denied their requests to visit or emigrate to this country, and would not be allowed to receive family remittances from here.

These efforts will now be supplemented by the announced creation of a federal office specifically charged with investigating and litigating cases of migratory fraud committed by human rights abusers, terrorists, war criminals and sex offenders, among others. 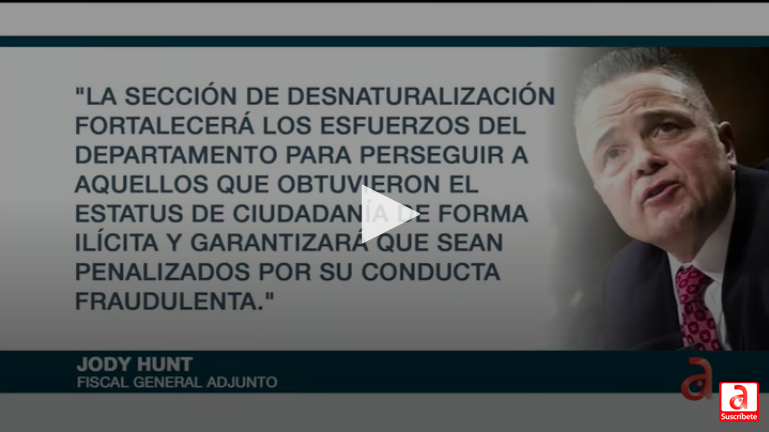 The Denaturalization Section ” will further the Department’s efforts to pursue those who unlawfully obtained citizenship status and ensure that they are held accountable for their fraudulent conduct, ” said Jody Hunt, deputy attorney general of the Department of Justice Civil Division.

“When a terrorist or sex offender becomes a U.S. citizen under false pretenses, it is an affront to our system—and it is especially offensive to those who fall victim to these criminals,” Hunt added.

Among the Cuban people, in Cuba and exile, these offended victims are aplenty. The Foundation for Human Rights in Cuba welcomes the new effort by the US government to do them justice and commits itself to continue cooperating with US law enforcement institutions, as well as to further identify, expose, and compile information on the perpetrators. When dealing with impunity, enough must be enough.