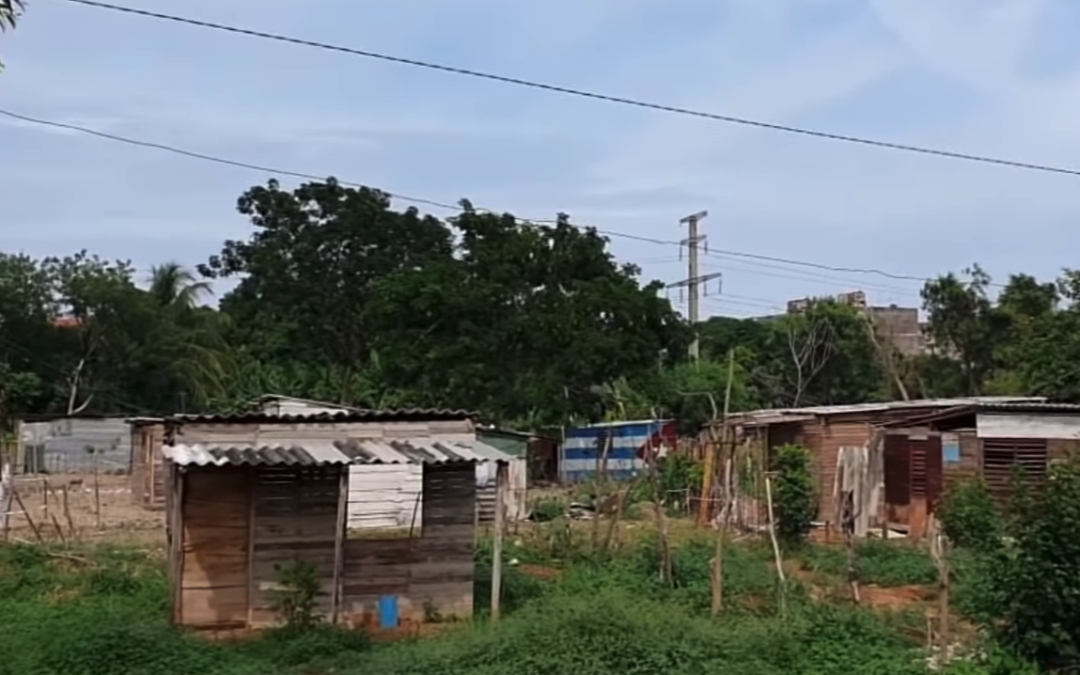 After criticizing the private monopoly on estate and lands and the evictions of squatters by the Rural Guard during the republican era, the communist authorities now monopolize all lands and estates. Now the government uses police and officials to evict families and crush their houses with bulldozer tractors.

The most recent ultimatum was issued against more than a hundred families who built a community on an abandoned wasteland in Havana’s El Cerro, a suburban township of the capital. They cleared this plot ─located nearby Ward, a popular ice cream parlor─ of garbage, debris, mosquito-breeding puddles and the exotic plague of the African snail.

What is the logic behind such barbaric actions in a country where the housing deficit already affects about 3 million Cubans, who at best live overcrowded, generation over generation, sometimes in the tiny quarters of their grandparents? In a country where the government does not allow a private construction industry, either domestic or foreign-invested, to alleviate its own inability to solve such hardship?

Díaz-Canel promised to deliver a daily dwelling by municipality.  But a 10-year plan to build half a million and restore 400,000 delivered only 43,000 altogether in 2019.

As long as the State’s building shortage and its intolerance to private industry remain, it would be sensible and fair to put the enforcement of the housing standards in a moratorium, have an open door policy towards private constructions enterprises and allow these new communities to be legalized.

But it is easy to understand why the Cuban hierarchy is not interested in devoting resources to housing and other pressing problems of the population:  these means losses to their coffers, unlike the construction of hotels, condominiums and golf courses for tourism, which generate dollars for them.

Apart from this consideration, they live very well.  Maps with their positions and first and last names put together by Cuban researcher and FHRC contributor Luis Domínguez, who has devoted much time to locate their addresses, show how they grabbed for themselves the coziest residences in the neighborhoods of Havana where the wealthy classes lived during the Republican era:  Miramar, Kohly, Nuevo Vedado, Atabey, Siboney, Bosque de La Habana.  On the other hand, the best new apartment buildings are assigned to mid-level party and government officials as well as officers of their repressive forces

The dwellers of the threatened hamlet in El Cerro have promised to organize themselves to defend it.   An irregular community near the Canímar River in Matanzas did so last year, resorting to nonviolent protest methods. Their case, which was monitored by the Cuban Observatory of Conflicts (OOC), ended successfully: they received ration books and some have already been assigned apartments. 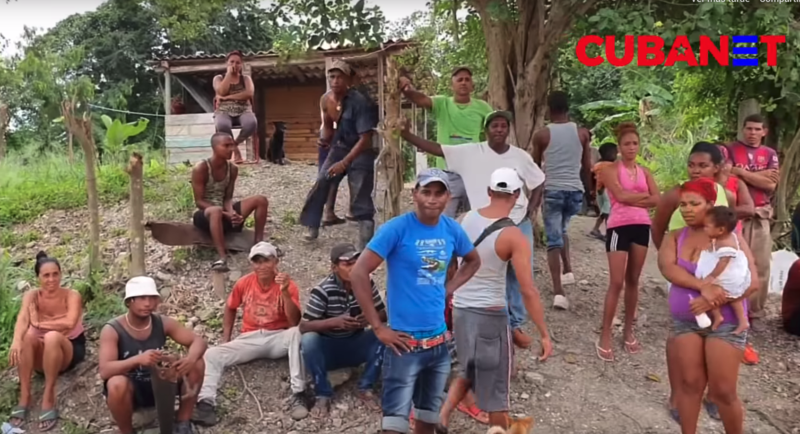 Another twenty protests, also monitored by the OOC, were equally successful in 2019. The neighbors protested because of water supply, sewer water overflow and other problems. Those affected united and pledged not to accept evasiveness, long-term promises, or a negative response.

The examples they set could be followed by the new neighbors of the Ward ice cream parlor vicinity. They send a strong message too to those who conformed themselves to the idea that there’s no point in protesting and that in defending their right to meaningful and worthy living conditions they have a chance to succeed, while resigning to wait for state solutions may be a waste of your lifetime.