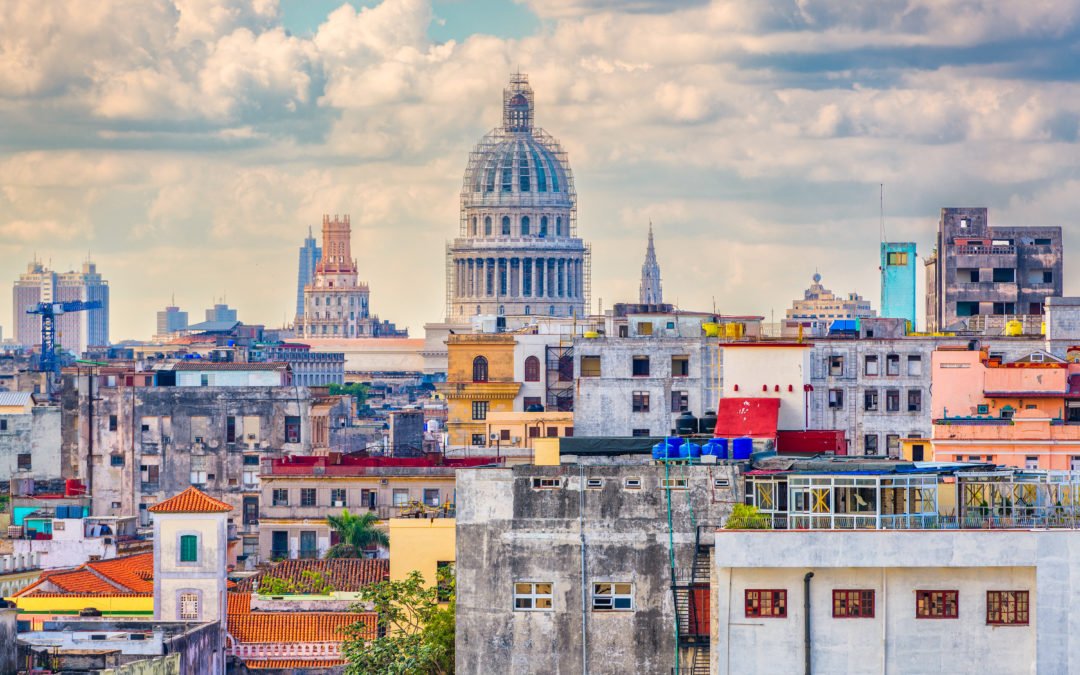 HAVANA (AP) — Cuba’s government announced Thursday that visitor numbers will only reach slightly more than 4 million this year, dealing a blow to a faltering economy heavily dependent on income from the sector.

The government had hoped to surpass the 5 million mark in 2019, but U.S. sanctions and tightened travel restrictions have severely cut into American visitor numbers to the island. A U.S. ban on all U.S. carrier flights to cities other than Havana went into effect this week.

Earlier this year, the Trump administration ended all U.S. cruise line visits to the island, cutting as many as 800,000 visitors to the island. Some 4.7 million people visited Cuba in 2018.

Taxi drivers, classic car tours, private bed and breakfasts, restaurants and other private businesses dependent on foreign visitors have been hard hit by the reduced number of visitors.

The historical sector of Havana, with its cobblestone streets and colonial architecture is normally bustling at this time of year, the Caribbean’s high season. But now is noticeably less busy, with fewer crowds of visitors and half-empty shops and restaurants.