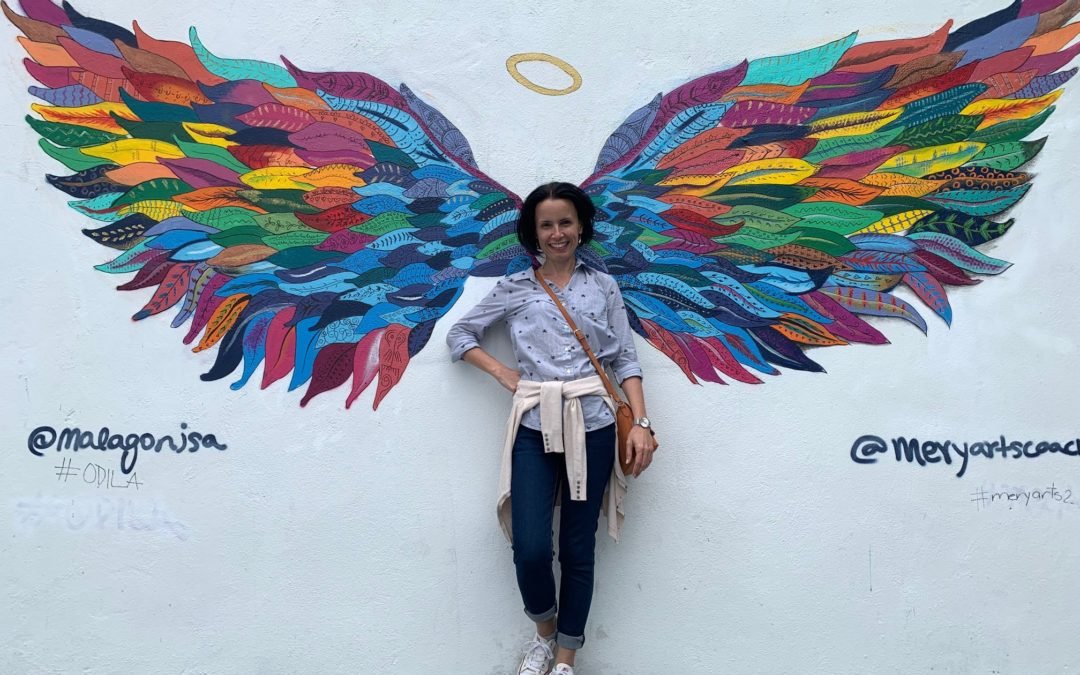 The expulsion, last July, of Professor Omara Ruiz Urquiola from the Superior Institute of Design  (ISDi), a branch of the University of Havana, could well be the prelude to a new ideological purge by Miguel Diaz-Canel’s government, which might end impoverishing the quality of Cuba’s higher education.

Despite her students protest –they voted her for the “Golden Chalk” award─ Ruiz Urquiola was fired from a school where she taught with utmost excellence, alleging “low professorial visibility”. But the measure was in fact the culmination of a harassment campaign she had endured since 2016 because of her critical positions on the government handling of the island’s growing issues.

Omara’s free thinking, as well as that of any other university professor, is supported by the UNESCO-approved World Declaration on Higher Education for the 21st Century.

At the gates of the second millenium it stated as duties and rights of higher education institutions and their personnel and students “to be able to speak out on ethical, cultural and social problems completely independently and in full awareness of their responsibilities, exercising a kind of intellectual authority that society needs to help it to reflect, understand and act” and (…)  “enhance their critical and forward-looking functions, through continuing analysis of emerging social, economic, cultural and political trends, providing a focus for forecasting, warning and prevention”.

Those who produced the report against the art historian at ISDi tried to hide that it was politically-motivated retaliation, so they alleged deficiencies in various teaching parameters that the professor disputed point by point. For the Foundation for Human Rights in Cuba, however, employment discrimination based on political grounds was crystal clear, and that is why we added to our online list of white-collar repressors those directly involved: Sergio Luis Peña Martínez, Rector of ISDi; Ernesto Fernández Sánchez, Deputy Teaching Director; Milvia Pérez Pérez, Dean; and Maria Deborah Maura Lopez, Head of the Department.

But the masquerade about the “low professorial visibility” was short-lived, as the government quickly dropped its mask and began to lay the groundwork for an open purge of university professorships: the first deputy minister of higher education, Martha Mesa Valenciano, said in an article reproduced by the officialist site Cubadebate that “any university professor who does not feel like an activist of the revolutionary politics of our Party, an advocate of our ideology, of our morals, of our political convictions, must resign.” 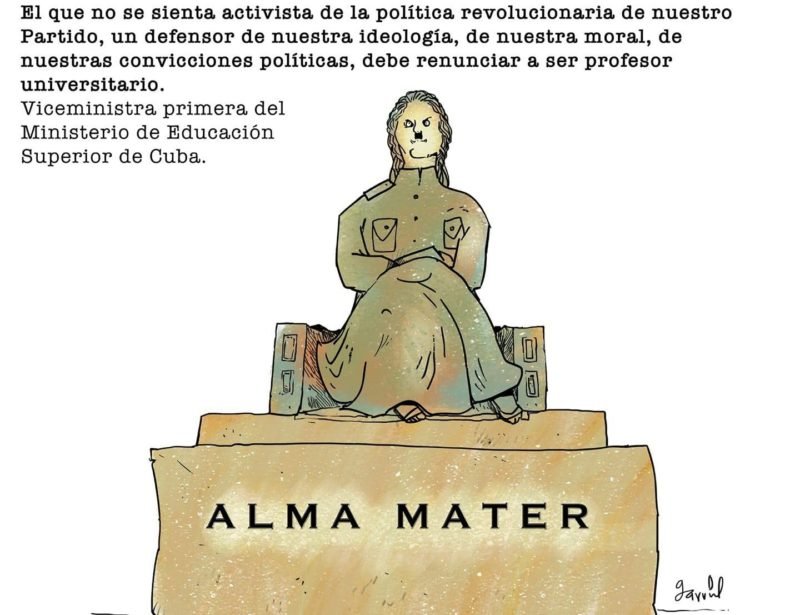 Mesa Valenciano, and (rector of the University of Oriente) Diana Sedal Yanes, who supported the vice-minister statement on Facebook, also went on to join our list of infamy.

As Cuban scholars from inside and outside the island said in an open letter to Díaz-Canel, “despite the unprecedented avalanche of criticism generated by this text within an important part of Cuban society, including university professors and students, the Cuban government has not hinted thus far that it is taking distance from a pronouncement that makes an open apology of discrimination.”

As the saying goes, “remaining silent is equal to conceding”, and this is a sign that Diaz-Canel’s government might be ready to launch on university professorships the Taliban-style cleansing that he anticipated in a 2017 meeting with Communist Party members, while he was still Castro’s Vice President (the video leaked to social media).  Since he took over Cuba’s presidency, such ideological sanitation has unfolded against artists with the restrictions to freedom of creation contained in Decree 349; against alternative journalists by doubling down on harassment and choking websites like Cuba Posible; against independent digital networks with the closure of S-Net; and even against TV comedians, with a clear threat to those who dare criticize Party and State leaders.

A Cuban thinker, José de la Luz y Caballero, once said that “Anyone can teach, but educating takes someone who is a living gospel.”  Those who received higher education in Cuba certainly treasure memories of some exemplary, free-thinking, passionate professor, who wouldn´t even conceive the idea of gaining the favor of the powerful by repeating Party dogmas or by stepping over the heads of the best, as Mr. Peña Martínez and Mrs. Mesa Valenciano did with Omara Ruiz Urquiola.  Lets’ hope those “living gospels” of the classroom that Luz y Caballero envisioned do not disappear from Cuban universities swept by  Mr. Diaz-Canel’s new inquisition.