Cuban doctors in Brazil: He who laughs last laughs best 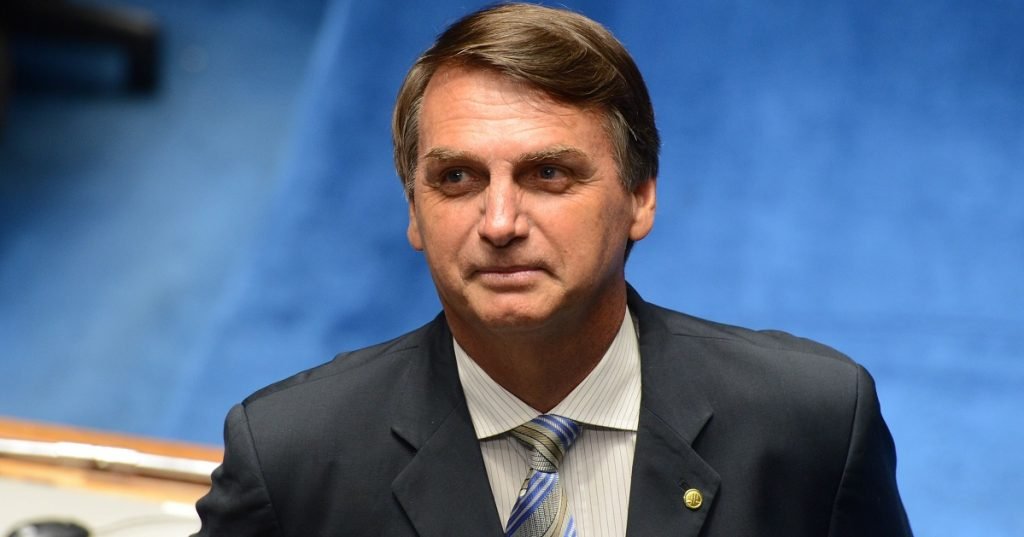 In Brazil, at the end of 2018, the Cuban government suddenly lost an annual income of more than $ 330 million.

Newly elected Brazilian president Jair Bolsonaro decided to end Havana’s slave exploitation of its health professionals participating in Brazil’s Mais Médicos program. Bolsonaro promised political asylum to those who did not want to return to Cuba, as well as permission to work (and receive full salaries).

Then the Castro regime activated damage control with such coercive measures as threatening eight years of ostracism to those who would not go back to the island immediately and pressuring their relatives to beg them to return.

Even so, more than 2,000 of the roughly 8,000 envoys decided to take advantage of the Brazilian president’s overture.

A few months later, as the promise could not be fulfilled immediately, because Brasilia had to deal with the laws that require a title issued in the country or a revalidation to practice medicine there, Havana and its trolls reacted with spite, claiming that Bolsonaro’s offer had been “an empty promise.”

But one thing at a time.  At the end of July, as the leaders of Cuba’s communist regime gathered in the Eastern city of Bayamo to celebrate the 66th anniversary of the onset of Fidel Castro’s revolution, the Ministries of Justice, Public Security and Foreign Relations of Brazil announced an interministerial ordinance that will allow the Cubans of Mais Médicos to apply for a two-year residence permit, that once expired can be adjusted to unlimited residence.

The measure also allows them to work, although it does not address yet the issue of practicing medicine. Sources close to the government of Brazil tell FHRC however that the Cuban doctors might be authorized to participate in Mais Médicos as resident doctors, under the supervision of a qualified practitioner, and that they will receive Government help to prepare themselves for the revalidation of their diplomas.

Even before revalidating, these Cuban professionals will be able to earn much more than the 25% that Havana awarded them out of the 11,865 reais per month (USD 3,113) that all other doctors are paid by the program. Colluded with the government of Dilma Rousseff and the Pan American Health Organization, which also took a 5% slice of the cake, The Cuban regime embezzled the balance as State revenue.

With an economy unable of exporting enough goods, Fidel Castro and his courtiers developed the exportation of services as Cuba’s first source of foreign exchange, only that, in addition to the dispossession of their wages, the work conditions of the Cuban “cooperantes” amounted to modern slavery.

As the US State Department’s annual report on human trafficking noted last June, this includes concealment of the terms of their contracts, long seasons abroad away from their families, expanded work shifts without enough rest, passport retention, overcrowded and unhygienic quarters, constant surveillance and threats, and retaliation against family members in Cuba if they dared to defect.

Also on July 26th, US Secretary of State Mike Pompeo announced that in response to this oppression of Cuban professionals, Washington was imposing visa restrictions on certain Cuban officials and others responsible for exploitative and coercive labor practices under Cuba’s overseas medical missions program. “Cuba must cease using this program to earn money on the backs of its citizens,” Pompeo said.

The Foundation for Human Rights in Cuba, an organization that pioneered in speaking out about Castro’s trafficking in persons, as well as in providing  legal and other assistance to Cuban doctors who broke their ties with Havana and wanted  to claim what was taken from them, is twice delighted: number one, because the Brazilian government is fulfilling its promise of decent life and work for these brave Cubans; number two, because those who have contributed or still contribute to the doctors enslavement are already paying a price that, in the future, might be way higher.