Miguel Diaz-Canel: A Look at the New Shadow Puppet President of Cuba 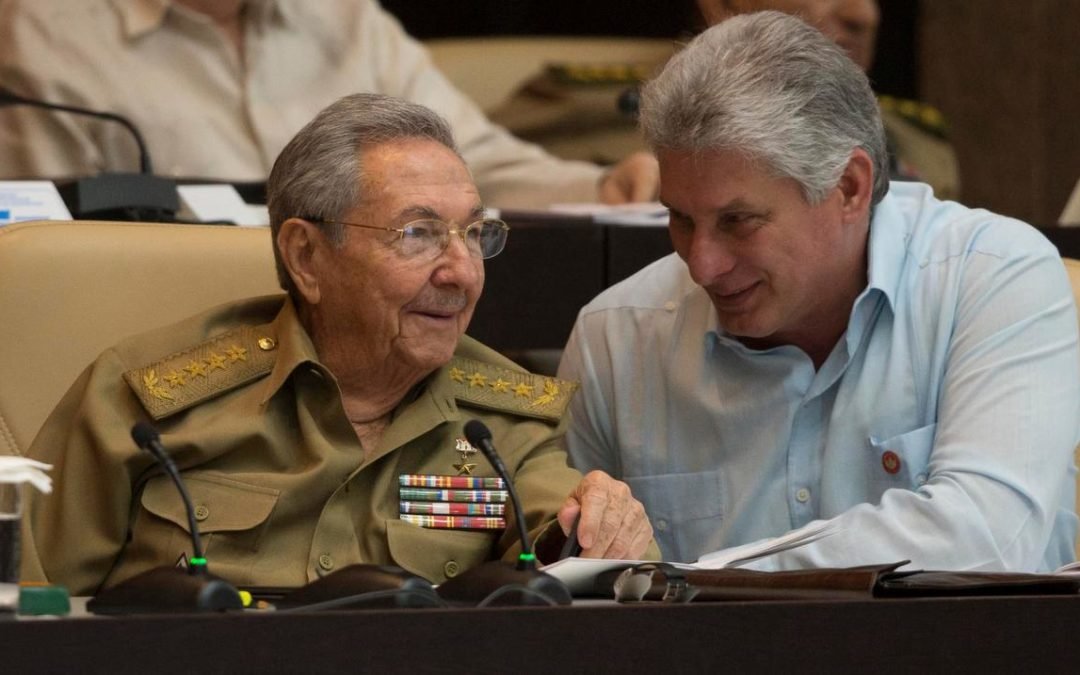 When Miguel Diaz-Canel Bermuúdez assumed the office of President in Cuba, some were hopeful that a departure from the Castro family might allow for reforms and democratization efforts. Unlike his withdrawn, secretive predecessor, Diaz-Canel has made real efforts to be seen in public, supposedly putting his attention on the problems of normal Cubans.

A close look at the apparatus around him, however, suggests Diaz-Canel will offer more of the same – though perhaps with a more personable façade than offered by former president Raul Castro.

From day one, hopes that Diaz-Canel might lead reform in Cuba required a hefty dose of optimism. Raul Castro’s handpicked successor, the 58-year-old Diaz-Canel has departed little from the politics of his predecessors, except perhaps in his vocal but toothless opposition to corruption.

This is to be expected, as, like most in positions of power within Cuba, Diaz-Canel can lay his ascension directly at the feet of the Raul Castro—an ascension which would not have occurred without vociferous, eager support of Castro’s politics, corruption, and plans for the future.

As Cuba’s economy continues to crumble from its own failed economic policies and dwindling alliances with criminal regimes like Venezuela, Diaz-Canel has made promises to improve the situation. But the one leading the charge on economic changes isn’t the new president at all – but Raul Castro and his entrenched party bureaucrats.

The ever-secretive Raul Castro has not left behind the levers of power for his successor—he’s merely retreated further into the shadows, leaving his protégé in the light. Diaz-Canel’s powers extend only to the day-to-day; to execute the plans put in place by those who called the shots before he took power.

Diaz-Canel is a shadow puppet, acting out an illusion of change and reform in the government—but his government is the same hands in front of the same light source, and he can no more change Cuba than could a shadow on the wall. Even should 87-year-old Raul Castro die, his desire or ability to enact change will be uncertain. He is not supported by the Revolution’s old guard or the military.

In other words, if Cubans at home or abroad want to see change, they can’t pin their hopes on Diaz-Canel.

Ultimately, it seems that for Cuba to see significant improvements, Cubans need more than a new name in the executive branch. Cubans need changes to the entire system itself! Changes which won’t happen without pressure from inside and outside of the island.

You can do your part to help promote a non-violent transition to democracy in Cuba by supporting FHRC’s awareness and education efforts in Washington and around the world. By making a donation, you can help shine a light on Cuba’s future!