How to End the Pattern of Intimidation and Repression in Cuba 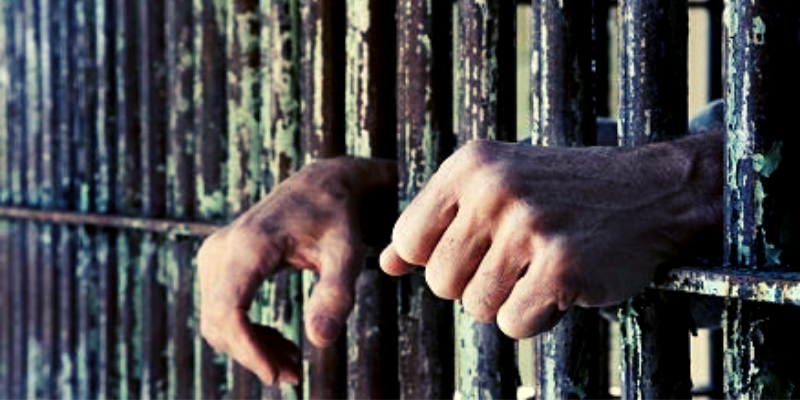 Severe repression in Cuba is a common occurrence throughout the recent history of the nation. Citizens are unable to practice freedom of expression without retaliation from the communist-controlled government. The fear of speaking out against the government and the fear of police is enough to silence the majority of citizens.

Thousands of Cubans have been arrested and forced to serve long sentences in sub-standard prisons due to government repression in Cuba. The culture of political violence and harassment has forced Cubans to live in a constant state of fear from generation to generation.

Highlighting the long history of oppressive tactics by the Cuban government can shed light on the importance of why Cubans have developed such an instinct of self-censorship. Here are some prominent examples of the lengths the Cuban government has gone to in order to oppress the political participation of their own citizens.

Fidel Castro’s rise to power resulted in The Escambray Rebellion that lasted six years between 1959 and 1965. A group of insurgents fought in the Escambray Mountains against the newly-formed Communist government, but were heavily outnumbered. Many rural farmers supported the uprising due to the communist regime seizing large tracts of private land for government use. Most of them were uprooted and relocated with their families to the so-called “pueblos cautivos” or captive villages, far away from their native Escambray.

The lack of adequate supplies and outside assistance eventually doomed the rebellion. Fidel Castro showed no mercy to captured insurgents, as firing squads immediately executed any participants. The brutality and cruelty of this newly-formed government was on full display right from the start.

The fall of the Soviet Union caused a significant economic depression in Cuba known as the “Special Period” in the early to mid-1990s. The financial crisis in Cuba resulted in the Maleconazo Uprising on August 5, 1994. Many citizens took to the streets in Havana to protest against the government due to the lack of food, frequent blackouts, and a devalued currency.

The government quickly dispatched state police to beat and control the protesters and even fired weapons near the crowd. The Maleconazo Uprising only lasted a day, but the aftermath resulted in thousands of Cubans fleeing the island on rafts to reach the United States for freedom and a better life, seeing government petition as a futile action in their own country.

Repression in Cuba continued throughout the years against anyone that dared to speak out against the government. A crackdown on political protesters in 2003 resulted in the arrest of 75 dissidents. Many of these people were human rights activists and independent journalists. These arrests became known as the “Black Spring,” as the Cuban government claimed that these individuals were secretly working with the United States.

They were all convicted in mock trials and the average jail sentence was 20 years. Most served seven to eight years throughout the Cuban Gulag, until in 2010-2011 when a deal brokered by the Catholic Church to obtain their freedom on the condition that they leave the country for Spain.

The Black Spring only further highlights the continuing lack of freedom and severe government repression in Cuba.

Repression in Cuba from the Communist government is a longstanding practice that Cubans have come to experience all too frequently. From father to son, mother to daughter, each decade of political activism results in the same severe persecution and arrests for Cuban citizens. This generational violence towards Cubans by their own government has induced fear of any political dissidence.

However, the Repressors Program was created by the Foundation for Human Rights in Cuba (FHRC) to highlight government repression and empower Cubans to expose the behavior of abusive officials.

The Repressors Program gives Cubans the freedom to report the actions of violent and abusive government officials via a detailed database. The program initially began in 2016 and has played a pivotal role in limiting government oppression and exposing acts of violence and abuses of power.

Giving volunteer activists access to cameras and smartphones has exposed many violent actions and has been a deterrent to the behavior of these diabolic government officials.

The Cuban Repressors Program will continue to fight against government repression by providing citizens with publicity kits, recording equipment, and the knowledge to overcome the oppressive actions of the government.

With your donation today, we can continue to expand our database cataloging acts of repression and empower Cubans to stand for freedom in Cuba.