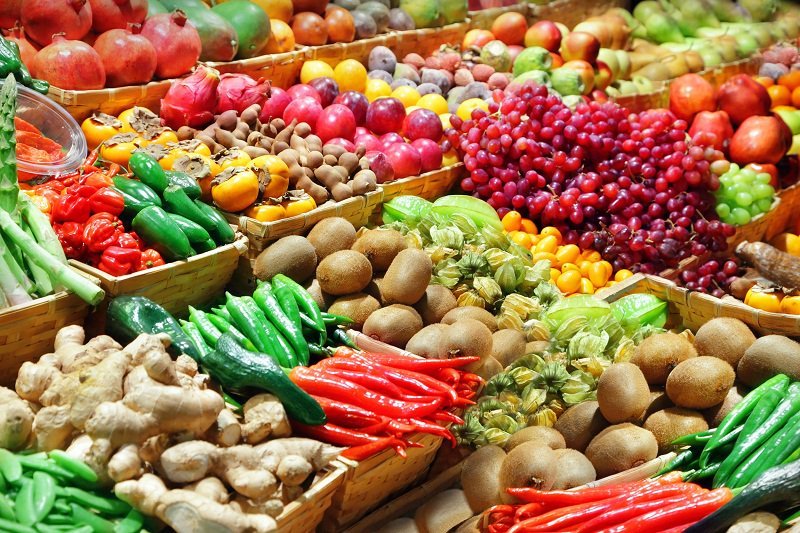 The signatories state that “this is a civic campaign, without partisan or ideological political purposes, involving Cuban citizens regardless of their diverse ideas and affiliations, with the sole purpose of finding effective and sustainable solutions to the problem of land property and food in Cuba.”

Among those who signed the appeal are Oscar Casanella, a biochemist, professor of Immunology and transporter; Ariel Ruiz Urquiola, doctor on biological sciences and land usufructuary; Omara Ruiz Urquiola, art historian; Moisés Leonardo Rodríguez, retired assistant professor of physics; and Emiliano González, a former physics professor and current farmer. The day after, Hildebrando Chaviano, an attorney and outsider candidate to Government-sponsored elections, joined the group.

Cuba is mired in a new crisis, which is partly conditioned by its parasitism of now chaotic Venezuela. Cubans once again face a food shortage that evokes the starvation they endured during the 90s’so-called Special Period for Times of Peace, right after the collapse of the Soviet Union

But the campaign’s sponsors understand that the root of Cuba’s food problem is not external, but internal: it lies in the government’s restrictive agricultural policy that hinders and deters production.

Among the foundations of ABBACUBA are “the promises made on History Will Absolve Me“.

In his self-defense during the trial over the attack on the Moncada barracks on July 26 1953, Fidel Castro mentioned the “small farmers, who live and die working a land that is not theirs, always staring at it sadly, like Moses stared at the promised land, just to die without ever owning it (…) who have to pay as feudal servants a part of their products for their plots, which they cannot love, improve, or beautify.”

Castro made a point as well about those “peasant families who do not have a plot of land to sow some vines for their hungry children, while about three hundred thousand caballerias ( 9.9 million acres) of land remain uncultivated, in the hands of powerful interests.” The young attorney promised that, if the attack had been successful, “the non-retrievable and non-transferable ownership of the land would be granted to all.”

Nearly 66 years after those declarations and more than 60 years after Castro’s takeover of Cuba, the State retains and squanders 80 percent of the land, only a few farmers are landowners and they are the ones bringing some relief from the desperate food crisis, because the communist government, rather than ridding agriculture of obstacles and giving land property rights, chose to spend about $2 billion per year on food, and now it doesn’t have enough money to do it.

The Good, Cheap and Abundant Food for Cuba campaign aims “to bolster guarantees for the right to food, reduce the fraction of the national budget spent on food importation, achieve food sovereignty and reduce malnutrition rates.”

The signatories propose a handful of measures including granting land property rights; the reopening of free farmers markets (rather than the obligation to sell 80% of the crops to the State) dedicating a fraction of the products to pay taxes; the elimination of the Acopio (collection) State mechanism, which research indicates leaves almost 60% of the crops to rotten in the field; and allow farmers to buy resources abroad and receive foreign donations, as well as authorizing nationals based on the island and abroad to invest in the agricultural sector.

The ABBACUBA campaign certainly comes at a good time to receive broad support from Cubans of all tendencies and roads of life. They are all fed up with long lines and consumer brawls, skyrocketing prices of basic foods, and cyclical crises of food insecurity.