Elections in Cuba: What’s the Point in Voting? 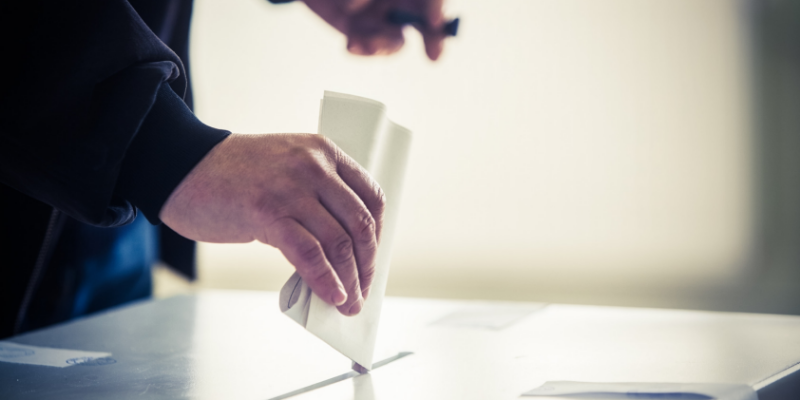 Elections in Cuba are just a deception of a democratic process, vastly different from countries throughout the world. The long-running Communist Party in Cuba uses the illusion of free elections to maintain power and control.

The oppressive Cuban government gives the citizens practically no choice in selecting future leaders for the country, whether it is through municipal or parliamentary elections.

Understanding the lack of free elections in Cuba, as well as other basic human rights, is key to promoting change that will benefit all citizens and help them experience the freedom of democracy.

Cuba’s election system consists of both municipal and national elections that are both held at different times. A municipal election happens every two and a half years, as each candidate is chosen during a public meeting.

These candidates must meet specific qualifications, such as having close ties with the communist government without dissenting views. Each candidate must obtain 50% of the vote to win their district.

Unfortunately, this corrupt process makes it impossible to nominate citizens that are not heavily influenced by the Communist Party in Cuba.

Cuban citizens have no choice in selecting candidates for national elections. Instead, each candidate is nominated by one of six different organizations that are directly influenced by the Communist Party. Voters can also serve on multiple proxy organizations, which further increases the chance of over-representation and corruption.

Cuban citizens are forced to vote for the candidates on the ballot, or their vote is considered invalid. These oppressive elections in Cuba only serve to further legitimize the authority of the communist government, as it gives the citizens of Cubans no free choice in electing their leaders.

The lack of transparency in the government voting system makes it impossible for Cubans to experience the freedom of fair elections. Official election results usually give the Government at least 85% of the vote. The Cuban government all too often oppresses dissenting political views and discriminates against minorities.

A vote in the current system holds little to no value and is simply a smokescreen to keep the Communist Party firmly in power, continually oppressing everyday citizens in Cuba.

The Foundation for Human Rights in Cuba (FHRC) was established to empower Cuban citizens towards a nonviolent transition to a democratic country – free from the corruption of the current communist regime.

FHRC created the Empowering Citizens Program to give Cubans the power to think freely without reliance upon the state government. You can help make a positive change in the lives of Cuban citizens by donating today.

Each donation plays a crucial role in training Cubans to understand the importance of self-reliance and unity in order to force the hand of the government to resolve basic problems, such as lack of water, inadequate housing, and more.