More Technology, Less Access: A History of Censorship by the Cuban Regime 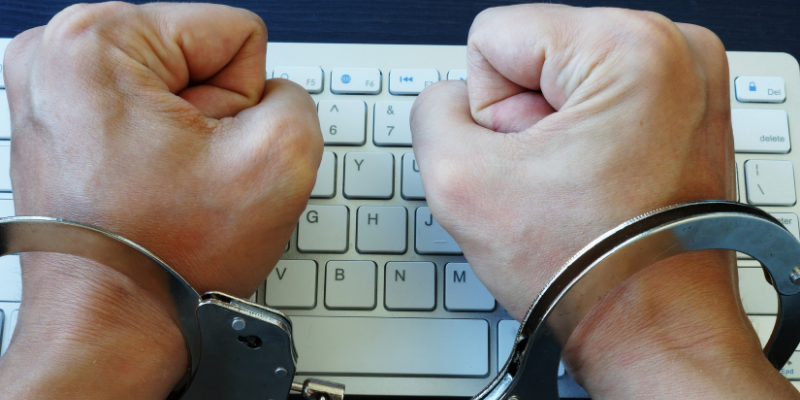 Technology continues to evolve rapidly, yet Cuban citizens are still mostly unable to freely access information on the internet due to government censorship. Blocked websites, email surveillance, and restricted search results are just a few examples of the oppressive actions of the Cuban government. Any citizens using VPN’s or other tools to freely access the internet face equipment confiscation, significant fines, and even possible jail time.

Understanding the daily plight of Cuban citizens is essential in helping to bring about lasting change that will give each person the freedom to access information online without censorship from the Cuban government.

The government retains full control over both print and broadcast media. These media outlets are always one-sided and only report propaganda approved by the Cuban government. The rise of independent internet bloggers continues to grow in popularity, yet governmental authorities will often detain these free writers and thinkers for an indefinite period if they are critical of the government. These human-rights violations are a regular occurrence under the oppressive media censorship of the Cuban regime.

Cuba remains one of the least connected nations in Latin America. According to Amnesty International, only 25% of Cubans use the internet, and only 5% have access to the internet at home due to the high costs. The lack of financial opportunities in the Communist economy makes it difficult for ordinary citizens in Cuba to afford basic technology that is often taken for granted in other nations. Public Wi-Fi areas slowly become more available, yet government censorship remains a significant problem for anyone that uses the internet in Cuba.

The education system in Cuba is state-run and based entirely upon Communist principles, as the lack of an uncensored internet severely limits students gaining access to other sources of information. Marxist ideology is a central theme of the cultural philosophy in Cuba, as the government controls all aspects of education. All textbooks and learning materials must also be pre-approved by the government while all forms of technology are heavily monitored and censored. School administrators have no freedom to decide on a lecture’s content, and each lesson must not deviate from the strict views of the Communist party propaganda machine.

Censorship from the Cuban government bans access to true and reliable information to each citizen, as well as international organizations.. The oppressive regime often restricts access to basic information related to the economy. The lack of precise data makes it difficult to calculate the Gross Domestic Product (GDP) and the Purchasing Power Parity (PPP) of the country. Cuba is frequently excluded from economic comparisons to other countries due to the lack of reliable information.

5) Most Common Areas of Censorship

The type of sites blocked included websites that focused on news media, political opinion, human rights concerns, and other sensitive issues. Skype is one of the most popular ways to communicate in the entire world, yet Cuban citizens are unable to access this platform due to government censorship.

How You Can Help: The Connect Cuba Program

Censorship continues to be a major problem under the oppressive leadership of the Cuban government. However, the Connect Cuba program was established by the Foundation for Human Rights (FHRC) since 2012 to give Cubans the freedom to access unfiltered information online that isn’t censored or monitored by government officials.

Connect Cuba plays a crucial role in educating Cubans on how to use VPN’s and proxies to bypass government restrictions, while also providing over 5,000 thumb drives per year containing uncensored news information. FHR has also sent over 600,000 unfiltered news emails to Cuban citizens and continues to play a vital role in overcoming government censorship.

Donate today to help the Connect Cuba program continue to provide uncensored information to the citizens of Cuba!