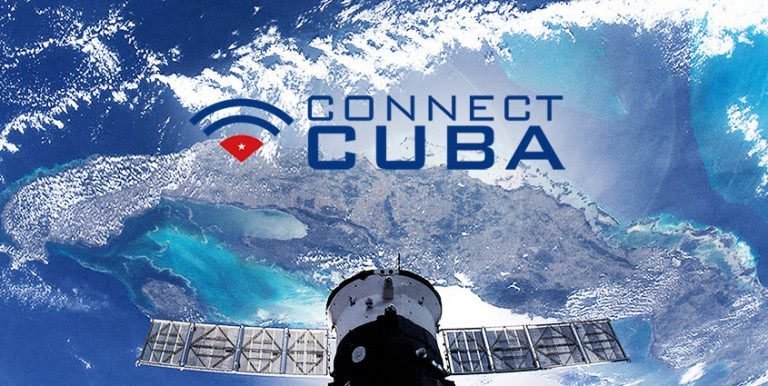 The Foundation for Human Rights in Cuba (FHRC) – especially its Connect Cuba program – rejoices in the victory that thousands of Cubans have just achieved over the regime. After failing in its efforts to prohibit private Wi-fi networks, the government has been forced to back down and legalize them nationwide.

On November 26, 2013, the Foundation for Human Rights in Cuba, with support from renowned Cuban artists like Gloria Estefan, Willy Chirino and Ana Villafañe, launched the Connect Cuba program.

The mission of Connect Cuba has been to stand up for the right of Cubans to have uncensored, advanced, and ─as much as possible─ free access to the Internet.

Ever since, FHRC has been working inside Cuba, distributing equipment, flash drives and the Nano antennas required for the setup of independent Wifi-networks, as well as sending to the island “PAQUETICOS” full of alternative information. We pay our sincere respects to all the techie activists who have been submitted by the dictatorship to repression, arbitrary arrest and confiscation of equipment in retaliation for their groundbreaking use of the same kind of technology that is now “authorized”.

Today we insist again that the Cuba’s transition to the 21st century civilization of information, knowledge and innovation is still blocked on the island by way of technological censorship tools. That is a wall that only generates poverty and backwardness and separates today’s Cuba from tomorrow’s, that is, a better and possible one whose most distinctive feature shall be the generation of wealth and prosperity.

Still, the vampire state now wants to take advantage of its shameful defeat and is imposing heavy taxes on private entrepreneurs interested in legally using this technology. Unable to create wealth and jobs enough to catch up with the efficient private sector, The Cuban regime is now designing new tools to block it and suffocate it.  Make no mistake: in that field, too, it will be inevitably defeated.