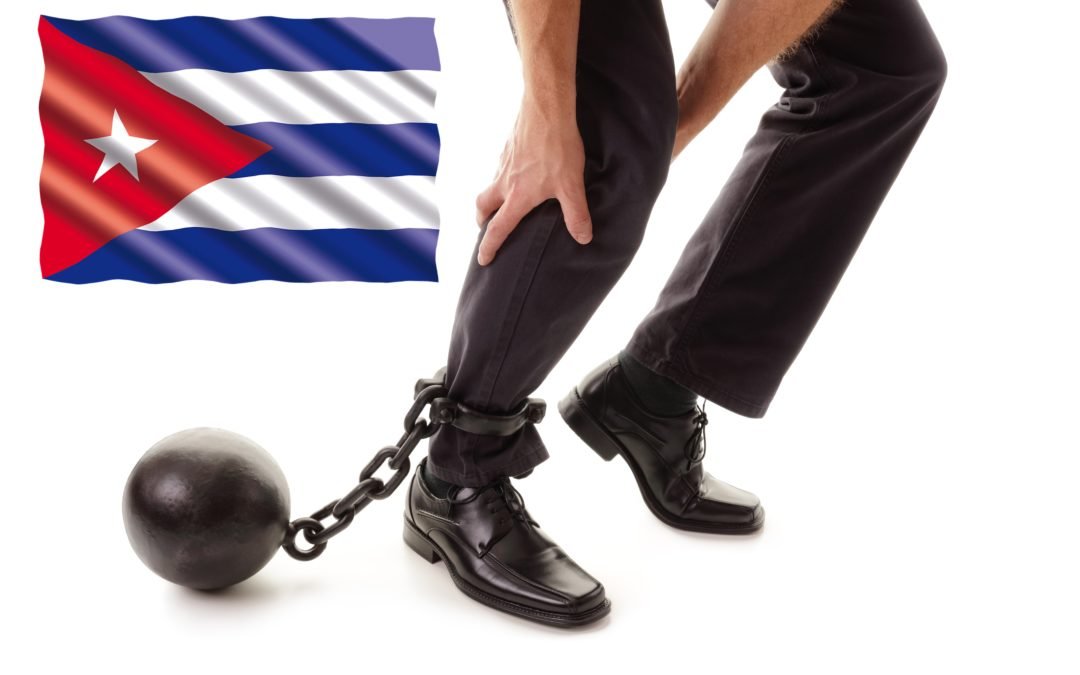 On Thursday, June 20th, an annual report released by the U.S. State Department included the Cuban regime among countries that stand out for sponsoring human trafficking and forced labor, the so-called modern-day slavery.

On those who were born on the island, such fact provokes a bitter feeling of shame. The name of Cuba is no longer associated with sports medals or scientific achievements. On the contrary, with every day that passes, new reasons to be ashamed of the country are delivered to us by the newscasts.

Venezuelans and Nicaraguans who barely survived torture in the dungeons of the so-called socialism of the 21st century have denounced the participation of Cuban repressors in their torment. How much lower could it fall? The liberation of these peoples depends today on the withdrawal of the Cubans. Graffiti on Latin American walls no longer ask the Yankees to go home, but the Cubans instead.

Amidst a new aggravation of its endemic economic crisis, Cuba can barely export sugar or coffee anymore, but continues to market its repressed professionals and enslaved doctors.

The Foundation for Human Rights in Cuba believes that the trafficking and exploitation of Cuban doctors must cease, and the Cuban military and repression specialists that are currently spilling the blood of other peoples in this hemisphere must be withdrawn from those countries, immediately and unconditionally.