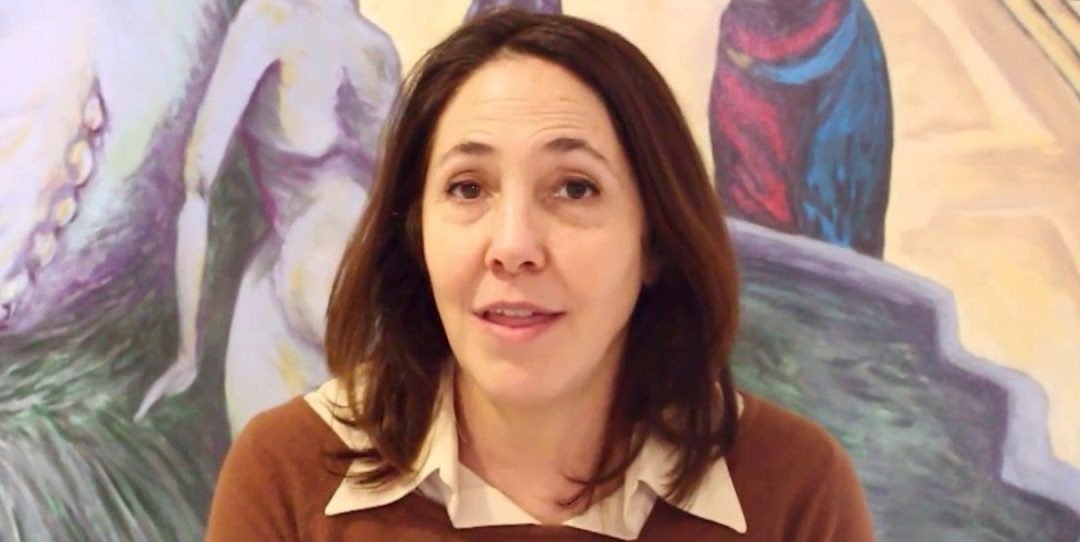 For years, Mariela Castro Espin, daughter of former Cuba’s first couple Raúl Castro and Vilma Espin, and Director of the National Sex Education Center, CENESEX, was able to portray herself before the eyes of the world as the visible face of the defense of homosexual rights in Cuba.

In a propaganda version of the Marxist concept of “the denial of the denial”, Castro Espin seemed to break, before the media and celebrities, with the machoist, repressive past of her ruling family, highlighted by the gloomy concentration camps known as Military Units for Production Support (UMAP). She erected herself as the island’s champion of common gay causes like sex change and “egalitarian marriage”, which takes the notion of marriage beyond the Judeo-Christian that sees it as a union between a man and a woman.

This “activism” from the highest circles of power opened for Mariela the doors of the international liberal jet set. No big name in the world scene of entertainment, movies or the fashion industry visited Cuba without making the pilgrimage to CENESEX and meeting Castro’s “maverick” daughter.

This year when an article of the “new” Cuban Constitution which defined marriage as a union “between two persons with legal capacity”, was withdrawn from the draft, Castro Espín went to her Facebook profile and called “retrograde and fundamentalist” those who opposed article 68 during public debates. Yet she said adamantly: “There is no retreat, Cuba is of all and for all.”

Really? For all of them? Because apparently there are some Cubans, and particularly some homosexuals who do not meet the requirements of the “of all and for all” she refers to.  You can figure it out from her temper tantrum when on May 11th last, scores of members of the Cuban LGBTI movement decided to ignore the orders of the official guru ─she had previously cancelled an annual Gay Pride parade─ and carried out on their own a march against homophobia.

Although none of the about 300 participants carried any pro- U.S. sign,  but the rainbow flag instead , and none chanted “Down with Castro” either, but “Diversity for Cuba”,  they were violently disbanded and some of them even detained by security forces, for the sole fact that the march was independently organized.

Only a tiny minority of the protesters had a public position of confrontation with the regime, which is understandable considering the harassment they have been subjects of. However, none of them made a point of it while the march lasted; they did not parade as political activists, but as LGBTI activists.

Broadly speaking the event compares to other recent spontaneous actions by the island’s civil society, such as the many gestures of solidarity with the victims of the EF4 tornado that devastated four Havana townships last January, or as the march for the protection of animal rights that cost the official who authorized it his position.  In none of these grassroots displays have the Castro counterintelligence specialists been able to discover or prove a direct link with the American Embassy or the internal organized opposition.

However, Mrs. Castro Espin fully supported with her heavyweight revolutionary pedigree the repression of the independent March against Homophobia, claiming in her Facebook account that it was a “show convened by Miami and Matanzas, backed by U.S. embassy officials and covered by the foreign press.” In another related Facebook post she lashed out at what she described as the “lackeyism of the mercenary activism. “

At least one international LGBTI organization, Rainbow World Fund, has expressed its “dismay” at the arrests and the visa denial to a reporter of Washington Blade, a gay-oriented daily, who wanted to cover the march. Other protests could follow.

The Foundation for Human Rights in Cuba took notice and included Mariela Castro in its database of violent repressors, recalling historic examples of people who, although not directly involved in violent acts, actually fueled them with their aggressive statements and eventually paid a price.

As in the Orwellian fable “Animal Farm”, for this Castro official and heiress all gay people are officially equal but, come the moment of truth, some of them are more equal than the others.