By negotiating in Norway, Maduro gains time and relieves pressure 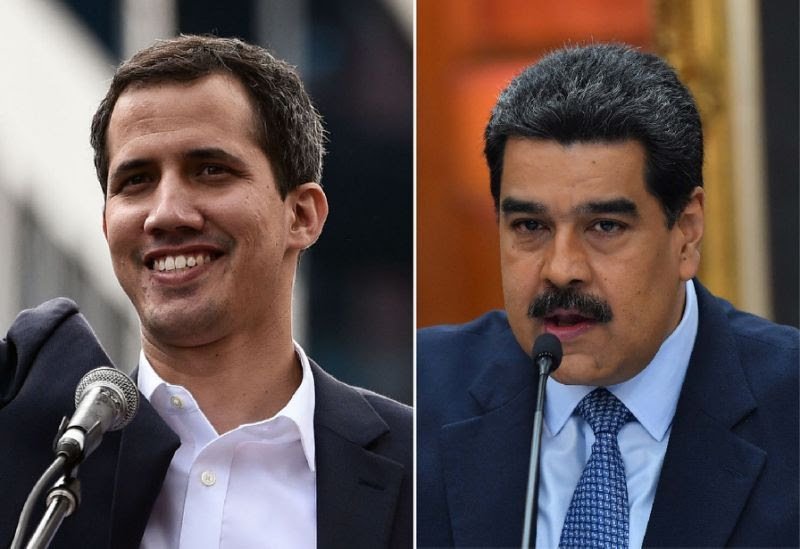 It’s like the never ending story: the legitimate, albeit itinerant, government of Juan Guaidó has shown its good will by accepting to dialogue in Norway with representatives of the dictatorial criminal group that, although headed by Nicolás Maduro, takes its cues from Havana.

Hoping to advance his goals ─after failing to get the support of a privileged and terrified military caste─ Guaidó accepted to join the talks, while insisting on the need to form a transitional government to hold “really free” elections in which “all Venezuelans” would have the right to elect and be elected.

He has also emphasized that the process should have international supervision because, as he rightly said, the National Electoral Council is “kidnapped” by the Maduro regime.  Past experiences with these “dialogues” indicate that the good wishes of the democratic leader will come out of these talks just like that: mere wishful thinking.

Every time this happens ─ it happened during a dialogue sponsored by the Pope between Maduro and the Democratic Unity Table led by Henrique Capriles─  the discredited “socialist” mafia gets relief from international pressure, which in recent years has intensified and deepened, with increasing revelations about the Cuban intervention in Venezuela and the abuses and lies of the regime, even by media outlets that tend to be complacent with leftist dictatorships.

Now, Maduro and his acolytes are receiving an undeserved vote of confidence; governments and the media will offer them a break to “give dialogue a chance.” As if those who will “dialogue” with the envoys of Guaidó in Norway represent, not even a legitimate government, but a real government.

Because, what it is, as a five-year long investigation released last week concludes, is a BOLIVARIAN JOINT CRIMINAL ENTERPRISE, which is the key to the survival of the regime notwithstanding the continuous fall of Venezuela’s oil production and its economic contraction, estimated at 50%.

According to the study by IBI consultants and the U.S. Institute for National Security Studies, this criminal entity comprises a clandestine network of allied companies, regional structures and historically linked individuals in which Cuba, Nicaragua, Bolivia, Suriname, El Salvador and ─until recently Rafael Correa’s─ Ecuador are all involved. It projects its illegal activities on a global scale, from El Salvador to the United States, from Russia to Hong Kong.

Its illicit multibillion portfolio includes, in addition to the well-known drug trade, spurious oil sales, megaprojects of infrastructure and loans; illegal gold mining; exchange rate manipulation; and money laundering through chain-transfering of money from one bank to another. Pawns of this criminal activity are groups like the Colombian FARC and ELN as well as the infamous Venezuelan “colectivos”.

President Guaidó must bear in mind what species of interlocutors his government will be dealing with in Norway. He should not pin his hopes nor waste his time on a “dialogue” that in the end will benefit no one else than the Bolivarian joint criminal enterprise.

And although Cuba does not appear at this time as a co-sponsor of the talks, because it would readily give the impression that the cat has been commissioned to look after the canary, Guaidó can rest assured that the government envoys to Oslo will stick closely, just as Maduro does in Caracas, to a script thoroughly redacted, reviewed and approved in Havana by the real bosses of this transnational criminal enterprise.