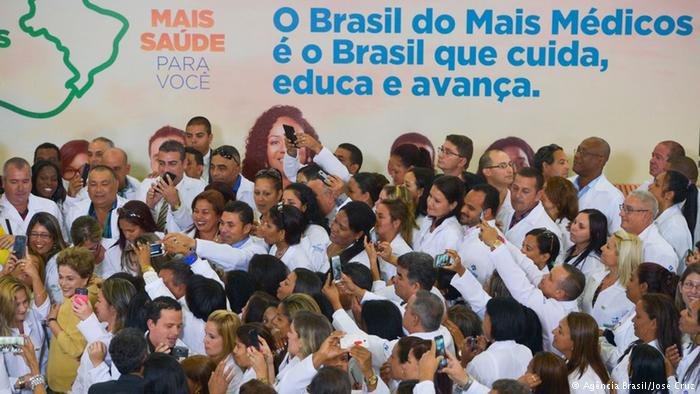 The Foundation for Human Rights in Cuba (FHRC) extends a warm congratulation to the Ministry of Public Health of Brazil for the bill it recently submitted to the Brazilian Congress, seeking to legalize for good the exile status of thousands of Cuban doctors who, last November, made the decision to stay in that country, shortly after the Cuban government abruptly decided that they had to abandon their patients and return immediately to the island.

If enacted, this legislation will allow the Cuban aid workers to undertake ─now as fully free human beings ─ the new projects of life they have long dreamed of.

FHRC reminds the Cuban government, and demands from it: