A COMPLEX WEEK FOR CUBAZUELA 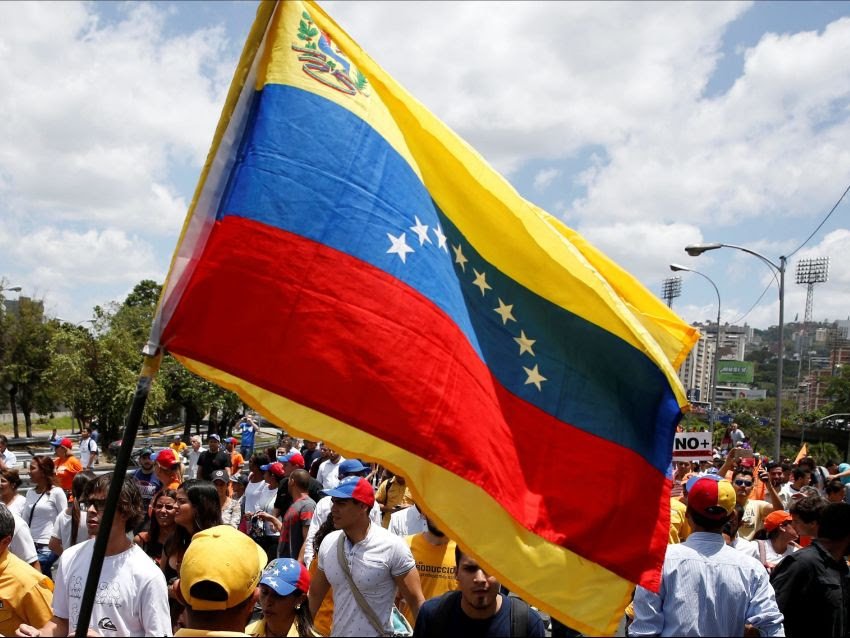 This week promises to be very interesting on developments in Cubazuela.  Next Saturday, February 23rd, international humanitarian aid for the Venezuelan people is scheduled to enter the country through various means and locations. In Cuba, the following day, a fraudulent referendum on a “new constitution” will be held, aiming to inherit the successors of Raul Castro a “legal” framework designed to justify the perpetuation of his totalitarian regime.

But as Raúl Castro and the Cuban power elite get to that point, the collapse of Cubazuela comes closer, so they become more nervous. Yet nervousness is a bad adviser. It induces humans to make mistakes.

Despite the efforts to conceal it, they are aware in Havana that Maduro doesn’t have much more time left in power. They know that after the collapse of Cubazuela -their crown-jewel colonial enclave in South America- the crimes and acts of corruption of which the Cuban occupation forces are fully co-responsible will come out in the open.

That is why, and not only to keep the oil supply and the drug trade running, they advise Maduro to launch a bloodbath, intent on aborting the arrival of international aid and suffocate the current uprising. Bad advice. Such a misstep can guarantee Maduro and his claque a retirement at Guantanamo Bay –in the words of US National Security Advisor John Bolton-. That is, if he does not end in an unmarked grave somewhere in Venezuela. The indictments are ready, and so are the alternatives.

Times have changed.  And indeed, this also applies to Cuba, On the island, technological advances have disrupted the State’s monopoly on media (dis) information. There are millions of cell phones now, and a fledgling  independent press,  ordinary Cubans can easily find out “what the State don’t want them to learn” and public protests have been growing  bigger, louder and more open.

The episode of the citizens of Regla yelling “shameless” and “liar” in the face of the Cuban president , and the fact that the dictatorship has had to display a delirious propaganda campaign to support the “Yes” vote at the constitutional referendum serves as a thermometer showing the high temperature the Cuban social-political boiler has reached.

Raúl Castro is too old and he was never too bright. He believes that repressing a few dozen activists will instill fear in millions of Cubans who reject his constitutional project. He just can’t metabolize the new reality and continues to act with his typical Jurassic style.

The internal impact of the repressive show mounted with 200 security minions against UNPACU headquarters and 13 other activists’ homes, has not changed the citizens’ growing willingness to vote NO next February 24.  If he hoped to frighten the population, perhaps he achieved exactly the opposite. Plus the international reaction to that stupid action obviously “surprised” the General.

The world learned about it not from Prensa Latina or Granma, but from the independent press and Senator Marco Rubio, who quickly and sharply announced that “more sanctions against the Castro regime are coming”.  Luis Almagro, Secretary General of the OAS; the US ambassador to the OAS Carlos Trujillo, and the US embassy in Havana, described the show of force as a “cowardly” attack on the defenseless and non-violent activists.

At the same time, Secretary General Almagro told the Spanish newspaper ABC that “Cuba is responsible for repression and torture in Venezuela, and the Cubans in charge are financed by Venezuela’s money laundering”. The president of Colombia, Iván Duque, revealed that “part of the decisions for the ELN terrorist attack in Bogota, which took the lives of 22 young cadets, were taken in Havana”, and he again demanded the Castro regime to surrender those murderers.  They live in Cuba, protected by the Castro and Díaz-Canel regime.

At the OAS, a panel of legal experts concluded that the new Cuban Constitution is an “ideological document, not based on the rule of law”. In other words: that it is not a Constitution, but a dogmatic, undemocratic program.

Still, with Maduro at Miraflores Palace, the pressure that is beginning to be exerted onto Havana’s totalitarian regime is the heaviest they have experienced in decades. Considering their primitive logic, that might lead them to make major tactical and strategic mistakes.

We’ll see how many, and which ones they make in the week ahead.