Cuba’s dictatorship is not sustainable 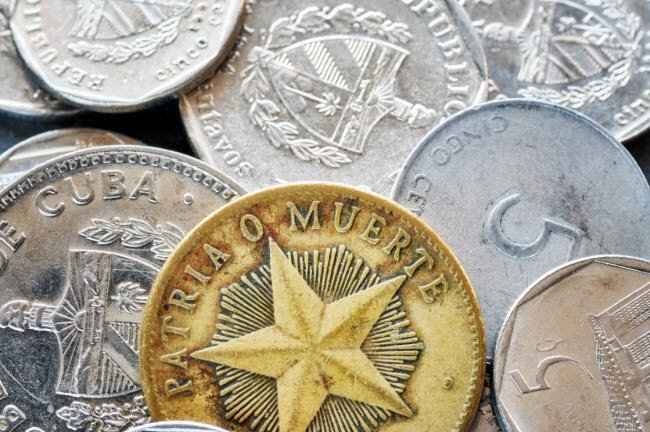 As people start a New Year, most reflect on the past and look ahead.  They hope that it is possible their life will improve. They make plans so that the year that begins is more profitable and rewarding than the one that just ended. That even happens in countries governed by market communist dictatorships such as China or Vietnam.

But in Cuba, subjected to a hybridization that many call “military state capitalism”, this is not the case.

Raúl Castro, in a mockery of the Cuban people, during his January 1st speech on the 60th anniversary of the ascendant of Castroism, asked the Cubans for “more sacrifices and to have confidence in the revolution, envisioning a worthy and prosperous future”.  But when will that future will arrive after sixty years of repeating the same phrase?

The dictator thus showed his contempt for the Cubans. Since the mid-twentieth century his brother Fidel and he have been asking the people sacrifice today to enjoy the future tomorrow. A future that never arrives because it always was, and still remains, a great alibi for the regime to stay in power.

The General went even further and announced that in 2019, “the tasks of preparing the defense” will be prioritized aiming at “preserving sovereignty and peace.” A phrase that seems to have been taken from George Orwell’s novel 1984. A country where recently has even disappeared the “daily bread” rations, a nation where the sovereign people do not choose their rulers since 1948 and where “peace” means death, prison, beatings and fascist mob harassments  to those who disagree with the system.

While Raul Castro mocks his own people, the economic crisis worsens. The leadership refuses to take the only step that can end poverty, social tensions, and technological and cultural backwardness: to free the productive forces of Cuban society.

Meanwhile, the new president-designate Miguel Diaz-Canel, in another lack of respect for the country said that for the economy to grow in 2019 the solution is to eliminate bureaucratic habits and reduce waste and theft.  It would seem like a joke if it did not come from such an inept official and Castro’s puppet.

What is certain and regrettable is that in 2019 Cuba will suffer more poverty, not less than in 2018. Such situation will further trigger despair and would increase the desire to migrate even if it is to the North Pole. The country has stopped producing many years ago.  Today, daily survival depends on its ability to find any new external sponsors.

None less than Luis Almagro the Secretary General of the OAS, has just declared that the Cuban government is a “jinetera revolution” because it lives on “extreme parasitism”, at the expense of external subsidies. Almagro believes that it is essential for the “dictatorship” to “fall.”  That description of Cuba and the aggravation of the crisis in Venezuela, and in Nicaragua, provides a glimpse into the current political situation in Latin America.

In this context, the “new” Stalinist Constitution aims at perpetuating Cuba’s military state capitalism.  But if something really new happened during 2018, it was that an increased number of citizens decided to make their dissatisfaction with the “status quo” to be heard loud and clear.

We’ll see what happens in 2019, but we can forecast that Castro’s intention to perpetuate the current regime will not be successful. The Cuban dictatorship is simply not sustainable.