If you plan to travel to Cuba, bring repellent: Deadly dengue virus has returned 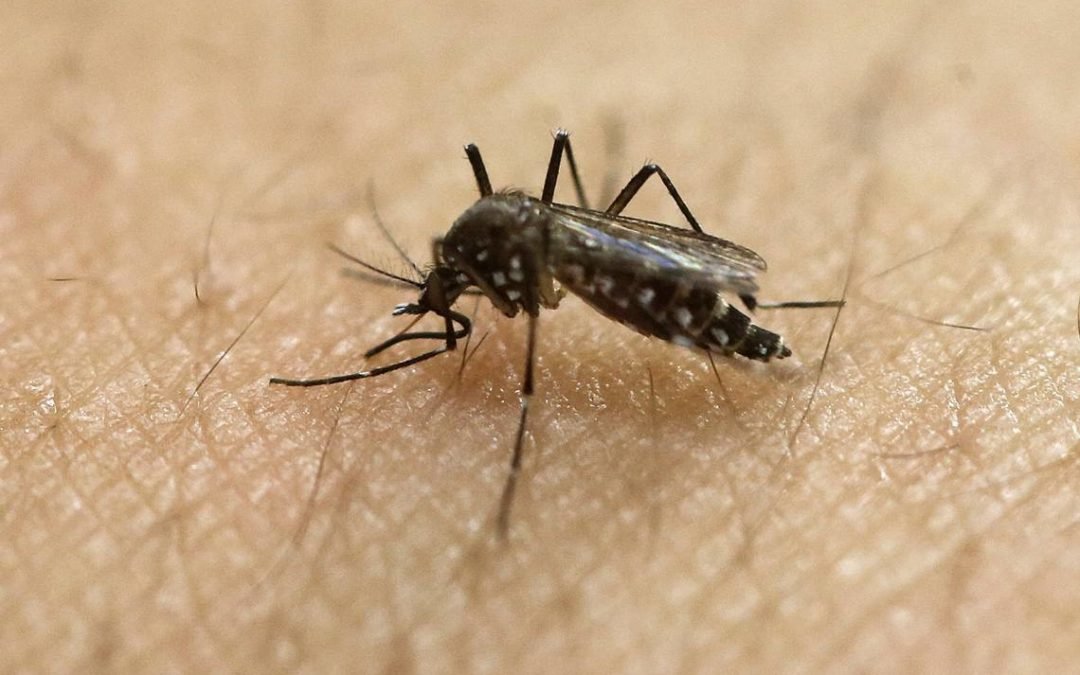 If you’re planning to spend Christmas in Cuba, take plenty of insect repellent with you and stay away from areas where the mosquito Aedes Aegypti may be found.

A deadly strand of the dengue virus, transmitted primarily by the Aedes Aegypti mosquito, has returned and is worrying authorities, according to Cinco de Septiembre, official newspaper of Cienfuegos in south central Cuba. This type of dengue has not been reported in Cuba since 1977.

“A new epidemic of dengue has broken out, causing alarm and clinical developments, but luckily we have not had to mourn the loss of life up until now,” the newspaper quoted provincial health director Salvador Tamayo Muñiz, speaking to regional leaders.

The newspaper urged people to go to a doctor immediately if they have a fever, vomiting, headaches, abdominal pains, bleeding or other serious symptoms.

Patients with dengue are being treated in specially created centers, and authorities have stepped up spraying against the Aedes Aegypti, the same mosquito that transmits chikungunya, yellow fever and Zika.

All of Cienfuegos is topsy-turvy because of the dengue issue. No one is going to the hospitals because they are full of patients with the disease. It’s something not seen in years. People are very afraid,” said Idolidia Velázquez, a janitor at a clinic on the outskirts of Cienfuegos.

Insect repellent can’t be found in stores that sell goods in Cuban pesos, Velázquez said in a telephone conversation.

“It should be sold on the ration card, at least for those who don’t have hard currency to buy it,” she added.

There are four distinct, but closely related viruses that cause dengue. All four have been reported in Cuba, according to the Cinco de Septiembre newspaper.

Retired biology professor Armando Veitía told el Nuevo Herald that unlike previous epidemics, when the government has tried to hide them, authorities have publicly warned about dengue’s dangers.

“People always speculate about the number of deaths and people infected, but at least now we know that we’re facing something serious,” he added.

The last cases of this type of dengue — which infected more than 500,000 people — were reported on the eastern end of the island in 1977.

Another epidemic in 1981 left 344,203 people infected, according to official figures. During that outbreak, 158 people died from the most dangerous variant of dengue, known as hemorrhagic dengue.