THE PERCEPTIONS OF THE CUBAN CITIZENRY 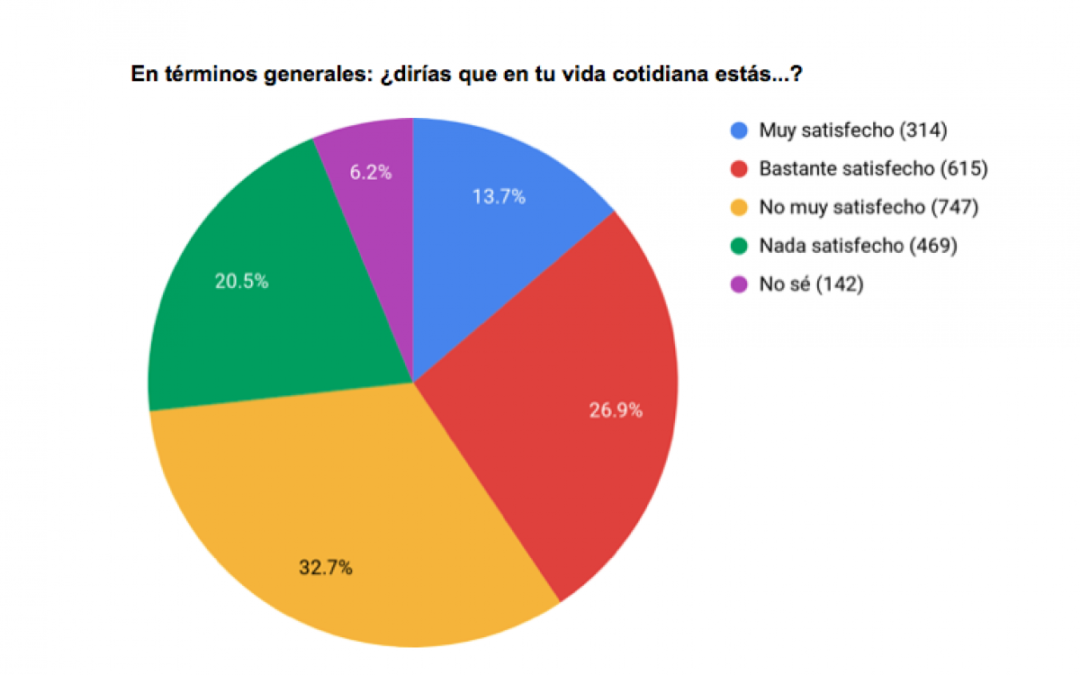 Rejection of the system of government and desire for economic freedom

The recent and very complete poll conducted by the new entity Cubadata confirmed the tedium of the Cuban society with, and its rejection of, the system of government imposed by the Castros. The 22-question survey was conducted in early June with a universe of 2,287 people from all over the country.

Among the most vigorous responses were 92.6% of support for workers in Cuba to be hired directly by foreign companies, the 90% rejection of the State having a monopoly on the import and export of products, and 87.6% believing that Cuban professionals should be able to establish businesses and companies within their professions.

All those demands were included by the Foundation for Human Rights in Cuba condemning the internal blockade of the Cuban state to citizen initiatives and prosperity. This scientific survey has confirmed our intuition about the popularity of our demands.

In questions of a more political nature, the percentages of those who criticize the regime go down a little, because obviously those opinions are felt as more “dangerous” by the paranoia already rooted in Cuban national culture; and because human beings, before politics, must eat, dress and live in a house; therefore, economic repression is the most visible, and many do not realize that this repression has political causes, i.e., it results from a totalitarian system that violates human rights.

Without a doubt, Cubans are more afraid of complaining politically than economically. That is why, in questions of political and ideological connotation, the percentage of respondents who answers “Do not know” is high.

The Cuban economy from bad to worse

Another study, now about economic matters, revealed that for the last 50 years the Cuban economy has not grown but has instead shrunk, something unprecedented in the entire Western Hemisphere. Cuban economist Pavel Vidal, a professor at the Pontificia Universidad Javeriana in Cali, concluded that today the size of Cuba’s Gross Domestic Product is 71% of that of the Dominican Republic.

The fact that the Cuban economy is going from bad to worse was also confirmed by the drop in the flow of tourists to the country, which fell by almost 6% compared to the same period in 2017. This decline alarmed the regime since it happened mainly in the “high season” when the highest number of vacationers flee from the cold in Europe and North America to go to the Caribbean. The low season began in June and they will find it very difficult to recover from the first semester’s slump.

The most serious part of this is that the descent came not only from the USA as it was immediately highlighted by “Granma”, which accused Washington of discouraging the trips to the island. From Italy the downturn was 21%, Germany 15.5%, Great Britain 9%, and from Canada, the largest issuer of tourists to Cuba, the decline was 8%.

Logically, the tourism industry cannot escape from the massive crisis of the Castroist economy. Tourism has stopped growing, among other reasons, because it cannot compete with other destinations in the region that offer better prices and services. Tourists to Cuba have complained about the dismal infrastructure, the poor quality of services, problems of land -and even air- transportation, and even lack of hot water in hotels.