A new fearless dissident generation is emerging in Cuba 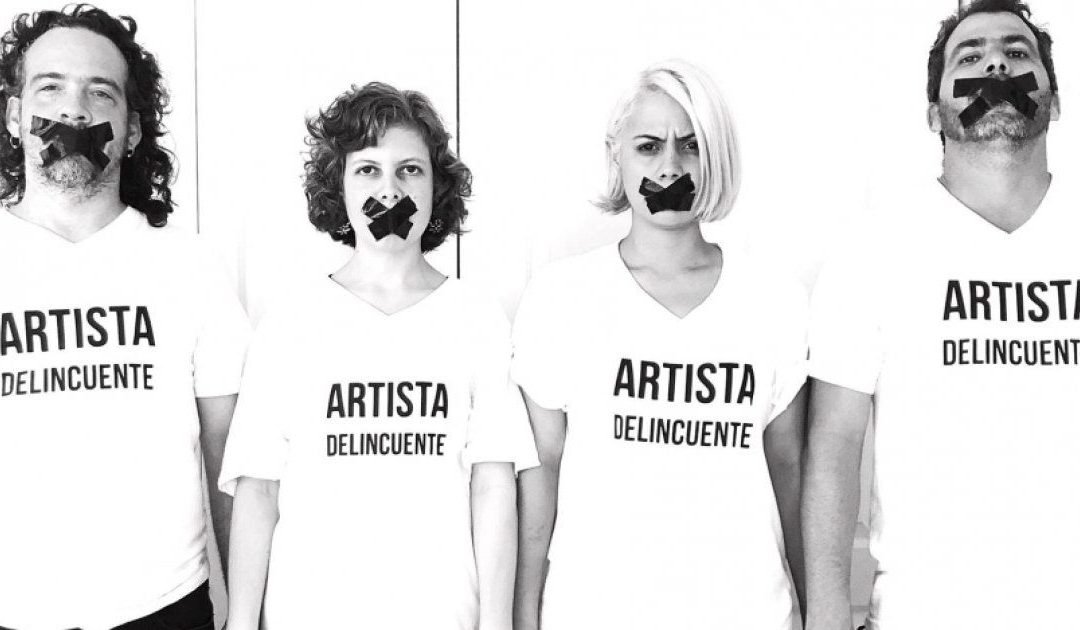 Possibly, in the future, the street of San Isidro in Old Havana will not only by remembered by the republican era brothels and fights between pimps who used to appear in the red chronicle pages on newspapers of that epoch. Although the event was not picked up by the media controlled by the Communist Party of Cuba, an incident recently occurred, much more significant to the history of the country than the killing in 1910 of Alberto Yarini, the most famous pimp in Havana.

A group of young artists, who oppose the imposition of new measures of official censorship, established by the recent Decree 349, intended to meet to hold a small private concert and discuss a plan of action on this regard when agents of the national police and state security arrived to arrest them.

These young people were not intimidated and the gendarmes resort to force in order to arrest them. And then something that the authorities had not planned happened. The humble inhabitants of San Isidro came out in defense of the young creators, they berated the guards, surrounded and beat their vehicles, rescued the detainees and put the surprised and scared repressors on the run. When the cops returned some time later, they approached the artists in a friendlier tone. It is not by chance that this happened.

The inhabitants of the neighborhood of San Isidro suffer daily the kind of “order” that those agents showed up to protect.  For them poverty, precariousness and unhealthy environments are part of their daily existence. For them, facing the siege of police patrols is no more challenging than fighting daily against the siege of a regime of governance that suffocates their daily lives. It is inspiring to corroborate that these people were able to mobilize in defense of these youngsters who, despite of not being from the same neighborhood and dedicating themselves to different cultural activities, were not intimidated nor displayed any fear at the display of police brutality.

The power elite in Cuba must take due note. A new generation has emerged, with talent and courage, which is not willing to bow to its totalitarian decrees. And the people – starting with those from San Isidro – may react in their defense if the repressors cross a thin line in their attempts to squash them.

Fear is contagious, but courage is also.