The Cuban government is “furious”, we are told, because of the overwhelming international and national pressure that finally achieved the release from prison of the peaceful Cuban scientist Ariel Ruiz Urquiola.

That was the information given on July 5 by two MININT agents to another Cuban scientist, Oscar Casaniellas,
a friend of Ruiz Urquiola, who also sympathized with the biologist that was imprisoned for political reasons. The counterintelligence agents interrogated Casaniellas for about three hours and finally threatened him by saying that the harassment against those who sympathize with Ruiz Urquiola would intensify.

This now internationally known case of the biologist, taken to prison for his resistance to the anti-environmental practices of corrupted local forces in a rural zone, showed the effectiveness of combining the internal pressure (the hunger strike of the scientist) with the external one (compelling international demands) to force the Cuban military regime to do what it would not do otherwise.

Since 1959 Fidel Castro established a pattern of political arrogance that has been reproduced by his acolytes in a country with no rule of law. What Ariel faced was the institutionalized arrogance of power that presides over all the acts of the Cuban state up to the most remote corner of the country. Without a doubt, the dictaorship miscalculated. Due to its arrogant and prejudice nature, it ended  up  transforming what would have passed as just another simple local incident -an additional injustice within the abusive and corrupt universe of the Cuban regime- into a storm of great proportions.

Organizations from the island and abroad mobilized due to the flagrant injustice. From Amnesty International to the scientific community in Germany. The United States government, various congressmen, influential media, such as The Washington Post, the most important international human rights defenders organizations, Cuban exile institutions, scientists from Germany, the OAS secretary general and other prominent personalities, and opponents inside Cuba, they all coincided in demanding aloud the liberation of Ariel, who’ health was rapidly deteriorating because of his harsh  treatment in prison and due to his  hunger and thirst strike.
As part of that mobilization, the Foundation for Human Rights in Cuba (FDHC) sent a very clear message to President Miguel Díaz-Canel: if Ruiz Urquiola happens to die in custody, he, as new head of government, would be directly responsible for that political assassination . Additionally, FHRC  reminded him that such crimes do not have an statute of limitations nor will be forgotten.

The Foundation OF Human Rights in Cuba did not do so because it believed that Díaz-Canel had the power to free Urquiola, but to send a clear message to Raúl Castro, who retains the real power in Cuba through the military and the Party. The message?: that this episode would destroy all credibility of the man he has selected to project an image of renewal that attracts, once again, the gullible inside and outside of Cuba, in a new episode of making believe that there are significant foreseeable changes in the horizon.

Diaz-Canel shall not be exonerated from his individual responsibility in any wrongdoing for the simple fact that he does not hold any real power. It must be made clear that from now on, he is co-responsible for the current national disaster and the crimes that continue to be committed.

At the end the axiom that there is strength in unity was ratified once more: Ruiz Urquiola was returned to his home and family. It remains to be seen if the octogenarian Raul Castro comes to understand before being cremated and buried with his ex-wife, that arrogance is the worst of sins.

To rule is not the same as to manage

Cuban ambassador in Chile does not receive the president of Christian Democracy organization, who was interceding for Rosa Payá. 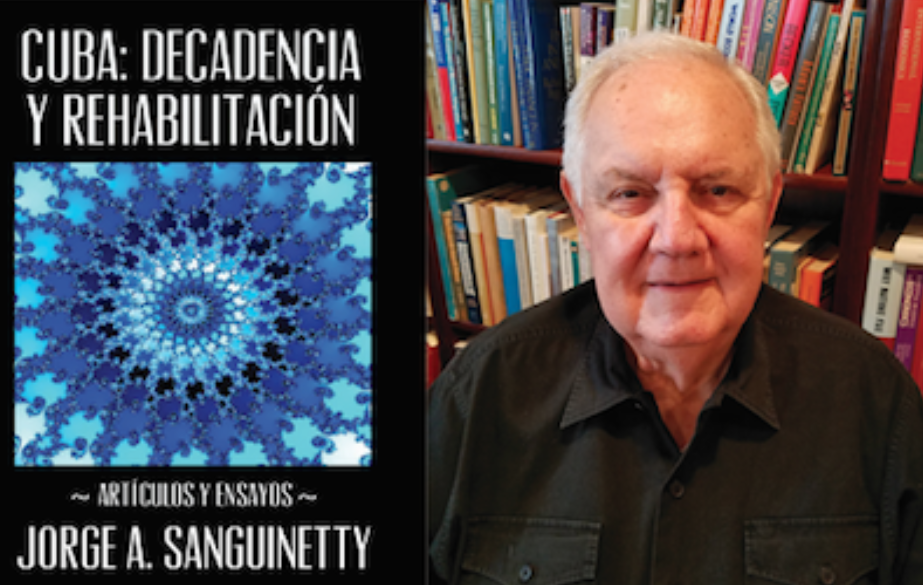