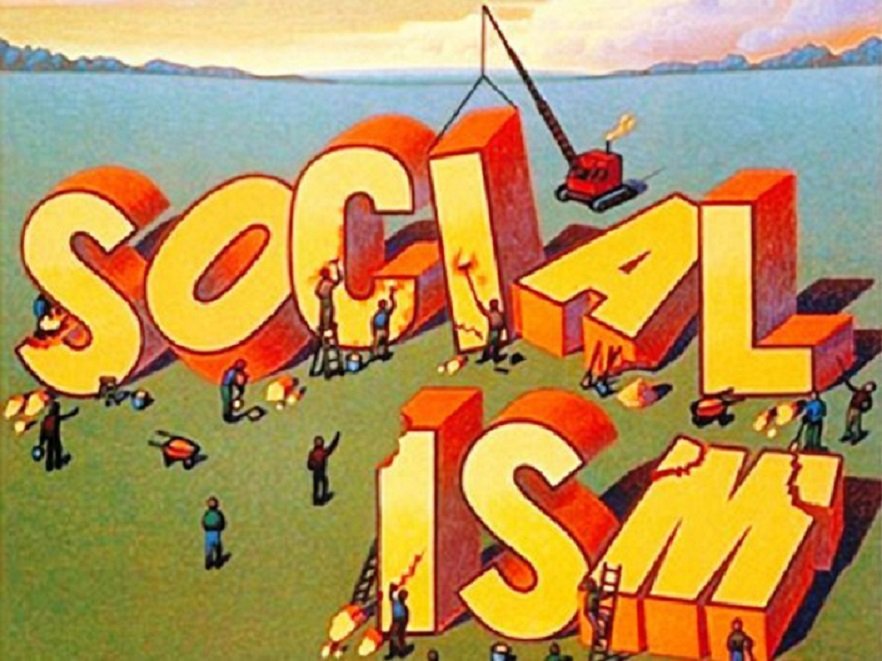 Because of the parasitic condition of the Cuban socialist economy, which barely survives on the basis of subsidies and foreign donations (including remittances from Cubans living abroad), the Cuban regime depended first on the Soviet Union (which in 30 years gave Castro 115 billion US$ ) and then on Venezuela, which since the beginning of this century has subsidized it with billions of dollars per year and 65% of all the oil consumption in the island.

The USSR disappeared and Venezuela lies buried in the worst economic crisis in its history, as a result of Castro’s intervention in that South American country. The Castro-Chavez disaster has seriously aggravated Cuba’s economic and financial crisis. If it were not for the remittances, packages and trips to the island by the Cubans living in the “empire”who visit their families and friends, the Cuban economy would have collapsed.

A reflection of the worsening of the socioeconomic situation in Cuba is the constant flow of negative news emanating from the island.

Let’s just see a sample from the last week:

– After more than 21 days of the catastrophic crash of the Boeing 737 in Havana, Cubana Airlines have  admitted that it does not have planes or money to rent them, or repair them, nor to reimburse costumers for the cost of airfare tickets they have already paid for but never used.  With 113 deaths on their shoulders, Cubana’s  executives sing the well-known bureaucratic chorus of “we are worried about this problem and we are working  towards a solution”.

– The 2018 sugarcane harvest have been the worst in 124 years, around 1.1 million tons, and the country will have to spend the very scarce hard currency available to buy sugar just to cover domestic consumption and its export commitments to China.  Mr. Liobel Pérez, an official with Azcuba, the state sugar company, told Reuters that the government will use their “reserves” to cut the exports thus avoiding sugar imports.

It is not quite credible what Mr. Perez says. Cuba lacked sugar reserves for a long time, specially at the present moment.  What may likely happen is that sugar will be rationed to ordinary Cubans. But that was not what Liobel Perez said because he would have lost his job. Telling the truth is not part of the Cuban bureaucratic code.

No matter what they officially announce, at the end of the day, they will have to import sugar, especially refined (white), because production have dropped substantially. In turn, there will be less hard currency available for other  imports. This is a nation that imports almost everything (food, medicine, raw materials, consumer goods), because it produces almost nothing.

-The last straw, the rationing of articles of all sorts have already reached the “shopping mall” of convertible currency sales, at least in Las Villas. There, whoever receives dollars from abroad is no longer free to buy what he or she wants, but only what is allowed to be purchased.  And there are still officials who say that monetary reunification will soon take place!!

To that negative picture add the final drop of the decline in the arrival of tourists, exceeding  7% in the first quarter, a declining trend that has been maintained by now for many months.

With Venezuela without money and with less and less oil available, Raúl Castro, far from making the necessary changes to free the national economic forces, persists – in criminal fashion – in basically maintaining  an unchanged status quo. He keeps talking  of “upgrading” the failed model of state socialism that Fidel Castro himself, almost at the end of his life, confessed it does not work.