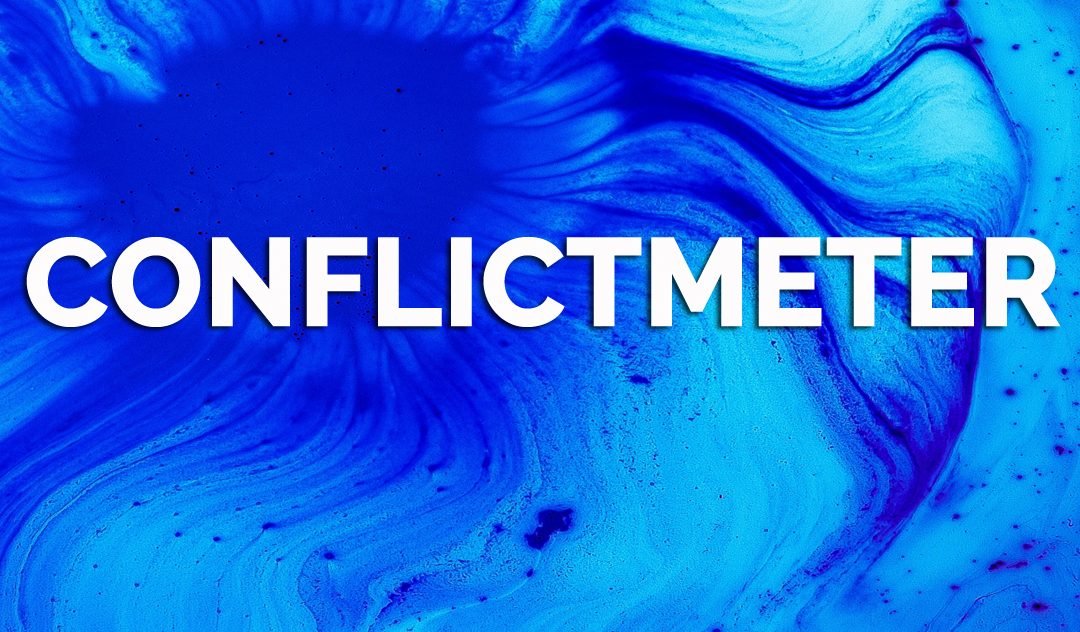 The Foundation for Human Rights in Cuba (FHRC) has announced the creation of the Cuban Conflict Observatory (www.observatoriocubano.com). This tool enables a new proactive angle: to identify and denounce the conflicts that are generated by human rights violations and to empower citizens to seek victories for their demands.

To visualize national conflicts and its causes

In Cuba, although explosions of bombs and artillery fire are not heard today, there is no social peace.  What exists is a national conflict in which the State uses various forms of violence, -such as economic, administrative or even physical-, against any citizen whose opinions or peaceful activities – be they political, economic or cultural – makes the regime feel uncomfortable.

The causes of the national conflict is the persistence of a model of totalitarian State that gradually disentangles itself from the needs of the citizenry while, at the same time, blocks any initiative in which people engage to address the multiple problems of poverty, transportation, housing and others.

It is a national conflict that expresses itself among the selfish interests of a minority that benefits from maintaining that obsolete model of state and the interests of the overwhelming majority of Cubans who demand to change it for another -modern, inclusive and efficient-, capable of opening paths to prosperity.

Those who benefit from the current state of affairs advise passivity, stating that “there is no one to fix this mess, but there is also no one capable of knocking it down”. However, Cubans, increasingly believe that “another Cuba would be better” and do not want to leave the current problems as a legacy to the next generation. They are convinced that they do not deserve the life they currently lead and want changes now.

Three generations have wasted their life time waiting for solutions and changes to come from Fidel and Raúl. The Cubans will not continue to passively wait for other people’s solutions. They want to take control over their lives and pursue their own projects for happiness. They are convinced that the future will be better than the present. They do not ask for or need any State or Party “promises” because they no longer believe in those institutions or in the bureaucrats who make them. They now believe that the solutions to fix Cuba have to come from common Cubans.

The Foundation for Human Rights in Cuba is utterly convinced that any movement for democratic change on the island must be done by combining the defense of human rights with a strategy of proactive insertion in the various economic, social, cultural and political conflicts taking place in the country. That is why the Observatory, while monitoring and analyzing conflicts (See Conflictmeter April), also trains and supports citizens to assist them in winning, victory by victory, over the current obsolete model of State organization.

The regime’s power elite continues to have the monopoly on the use of force, but by now it does not have any more patrons to subsidize it, nor can it rely any longer on the naive gullibility  of most Cubans. Their international alliances are falling apart.  Their historical time is over. The time of the citizens begins.

The 3E: Expose, Educate and Empower

The mission of the Observatory of Cuban Conflicts (OCC) in these circumstances is defined as the “3E: Expose, Educate and Empower”.

Educate citizens should mostly be educated on the link that exists between their unfair circumstances and the need to change the model of totalitarian state that blocks their pursuit of happiness.

Empower those Cubans fair demands by disseminating news on their actions as well as transferring knowledge, experiences and resources allow them to achieve success.

The Foundation for Human Rights in Cuba is convinced that the time for change in Cuba has finally arrived. Not because the power elite may recycle some faces in the government, but because their pillars, that had up to now allowed them to be intransigent, are simply collapsing.