ECLAC: A  LOUDSPEAKER FOR CUBAN PROPAGANDA 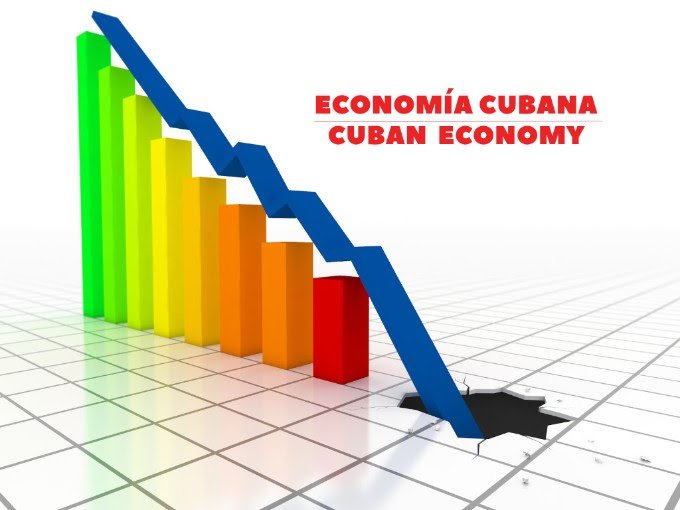 In a gesture that surprised the Castro dictatorial leadership, the Office of the High Commissioner of Human Rights of the UN denounced in Geneva that the Cuban regime is blocking the participation of human rights defenders living on the island to prevent them from presenting their testimonies in the session the Council dedicated to Cuba, scheduled for next May 16th.

In addition, Havana has flooded the Office of the High Commissioner with letters sent by the organizations of the Communist Party, from the FMC, the CDR and all the rest, with absurd praise about the Cuban system of government.  This have been internationally denounced.

At the same time, the Vice President of the United States, Mike Pence, described the regime as a “dark cloud of tyranny ” in a session of the Permanent Council of the OAS, and then exclaimed in Spanish: “Viva Cuba Libre!” Nothing similar can be remembered to has happened in many decades. But not everything is adverse to the tyranny.

While in the town of Calabazar, Boyeros, the Ministry of Interior minions beat two defenseless Ladies in White for shouting “Down with Diaz-Canel!”. The subject in question is none other than new “selected” President of the Castro government, and now the acting the President of the Economic Commission for Latin America and the Caribbean (ECLAC) XXXVII period of sessions, meeting for the first time on the island.

ECLAC is a specialized agency of the UN which has 46 Member States and 13 associates since its creation in 1948, it has been basically composed by leftist intellectuals whom since 1959 willingly accepted and disseminated the false reports sent to them by Havana. The same story repeats itself with FAO, UNESCO, as well as other international agencies.

Despite this political-ideological affinity, Castroism has never respected ECLAC. It has provided falsified statistics that they have been accepted as reliable.

Manipulating statistics is part of the socialist culture and of course of Castro’s style, it is in their DNA since 1959. When the president of the National Bank, Che Guevara, learned that the  growth of the Gross Domestic Product (GDP) that year had been only 1%, he ordered not to publish the results to avoid a bad image to the “Revolution”.

Since then the Cuban dictatorship has lied in their official reports. But no one is able to verify anything. ECLAC knows this, but keeps silent about it. It accepts that the regime calculates its GDP adding social expenditures of public health and education as new created values, that is, as if they were services charged by private entities of capitalist countries. With this, with the artificial parity of the dollar with the Cuban currency, and other tricks, the regime inflates the GDP, and ECLAC copy and paste the figures  without any comments about the extensive cheating methods used by the Cuban regime to come up with these figures.

This way, in fact, ECLAC becomes an instrument of Castroist propaganda. Whether intentionally, or out of ignorance, or negligence for not thoroughly investigating the disastrous situation of the Cuban economy, the truth is that this regional institution is deceiving Latin America and the entire world by using Cuban figures in their reports.  It mocks the credibility and professionalism that is supposed to come from a specialized agency of the United Nations Organization.

What ECLAC should do is to warn that Cuba is going to the abyss soon if it does not promote a thriving private sector, the only way to produce efficient goods and services. And, out of respect for themselves  should not continue to accept more statistical disinformation that gives the Cuban dictatorship the chance to be judged with a different methodology than the one used by the rest of the region.