“AN ACCIDENT” OR 112 UNNECESSARY VICTIMS? 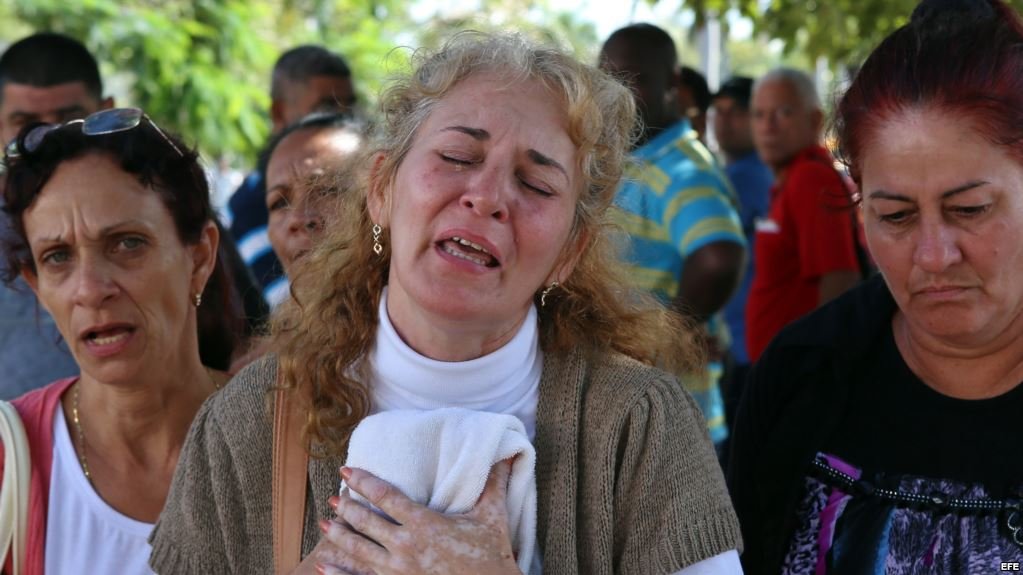 Historically, the Castro regime never assumes responsibility for its actions, as recently expressed by several US congressmen. It is an entire culture rooted in the DNA of the tyranny established by Fidel Castro in 1959. That is why after the recent disaster, near Havana’s airport, the government was quick to accuse Washington and the “blockade” for the “accident “of the plane that was rented by Cubana Airlines.

However, there is plenty of evidence that undoubtedly demonstrate the Castro government’s negligence. Beyond the overwhelming technical deficiencies, at the end, the real causes of this catastrophe are political.

Ask yourself this question:  Why did the Cuban government leased the services of Damojh-Global Air, a non-member of the International Air Transport Association (IATA), an institution that requires rigorous periodic inspections of flight safety and of technical quality?  Because it was cheaper or because there are shady deals with that charter company?

The fall of that Boeing 737-200 and the responsibility for the death of the 112 passengers who were on board, places Raul Castro and his communist system at fault. Castro’s state is the owner of Cubana Airlines which, in turn, is responsible for leasing the fallen aircraft and for guaranteeing the safety of that flight.

Cuban engineer Ernesto Rodríguez Martín, inspector of Operational Safety of Cubana Airlines, conducted between 2008 and 2009 nine audits to flights leased to Global Air that revealed a fire in the cockpit, worn tires (one exploded on landing), lack of lifeguards, hydraulic leaks in the brakes, use of a handheld Garmin 115 GPS, inactive meteorological radar and poor preparation of the crews, among other problems.

This engineer of Cubana Airlines recommended “not to lease under any circumstances” the services of Damojh-Global Air.  But the Cuban state owned company ignored such a grave warning.

The bureaucracy of General Castro applied in this case the logic of his brother: “Let’s use the plane, and if it falls, we blame the blockade”. But lies run on short legs. The Economist  magazine have just published an article in which it is made clear that the US embargo against the Island does not impede selling American made passenger airplanes and their spare parts to Cuba.

The bureaucracy of General Castro chose another option. He applied the learned logic of his brother: “Let’s use the plane, and if it falls, we blame the blockade”.

There is something else. Cubana Airlines aircrafts used for domestic flights are those that are in worse conditions, older, and poorly maintained. For international flights they use the best – or “least bad” – of the aircrafts on their fleet. The government’s priority is not the safety of its citizens, but that of foreigners, who have the autonomous ability to file multi-million dollar lawsuits for service deficiencies and fatal accidents like this one.

Certainly any aircraft may fall for multiple reasons, but when a company that has already faced criticism and was expelled for its insecurity and bad practices from Ecuador, Chile and Guyana this raises justified suspicions.

Much more when it comes to this 40 years old Boeing and in terrible conditions that was leased despite the early warning.