THE SUMMITS OF THE AMERICAS: DO THEY STILL MAKE SENSE?

The number of democratic governments in the region attending the Lima Summit was higher than the last one held in Panama. At that time a relatively large antidemocratic alliance of statesmen attended the meeting who, until recently, plunged their countries into authoritarianism, corruption, and economic unsustainability. On this occasion, the Venezuelan dictatorship was verbally condemned and President Maduro was not invited to participate. A positive declaration was made – at least on paper – regarding some measures that governments in this hemisphere should take to eradicate the cancer of corruption.

The mostly democratic atmosphere of the event was a natural response to the rowdies sent by Raul Castro, who chose to hide behind them and their chancellor. The latter preferred to give a simplistic version of regional history centered on the nineteenth and twentieth century, rather than discuss the problem of how to strengthen regional democratic governance or to eradicate corruption, which was the official center issue of this conclave.

But honestly, the question that must be answered is: what is the value of a Summit of the Americas these days?   Is their bulky budget justified?

The first Summit was held in Miami in December 1994, at the initiative of then President Bill Clinton, and was objective focused on promoting the creation of a free trade area of ​​the Americas (FTAA), therefore expanding the North American Free Trade Agreement (NAFTA) between Canada, the United States, and Mexico.

By losing its well defined initial orientation, the Summits of the Americas concept subsists as a strange aberration in which the organizers say they are part of the OAS when they believe it convenient, but at other times, also at their convenience, they distance themselves from the OAS rules to accommodate governments that should have never been allowed to even get close to them.  That opened the door to a gang of disgraceful characters to take advantage of the forum and lecture “history lessons” to the United States while they bring with them their so-called “civil society”, a gang of scoundrels dedicated to disrupt official sessions and constantly interrupt other speakers at the event.   It is time to review this unnecessary waste of money and effort.

The OAS should once again assimilate all the hemispheric meetings of the Pan-American system at their headquarters, under its rules of participation, and based on the principles of the Democratic Charter.

The resources wasted in these ceremonies would be better used if they were invested in strengthening the OAS capacities for the protection of human rights and democracy, as well as in rehabilitating the institutional machinery for regional conflict prevention and resolution, rendered useless by the apathy of the previous OAS Secretary General, José Miguel Insulza.

Secretary General Luis Almagro has rescued the OAS – one minute before midnight – from its financial and political bankruptcy. Now the task is to strengthen the Institution and to put an end to the inherited useless baggage of a previous time and other general secretaries. 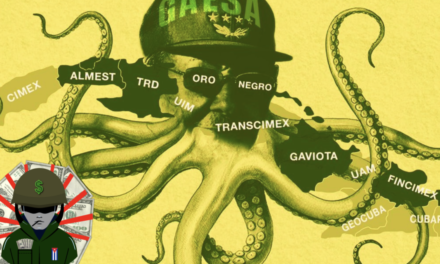 CUBA: THE CULPRIT IS THE SYSTEM 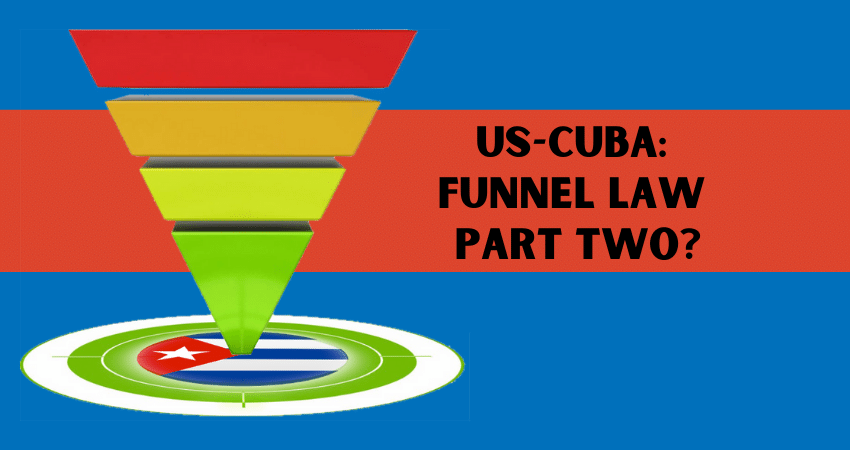 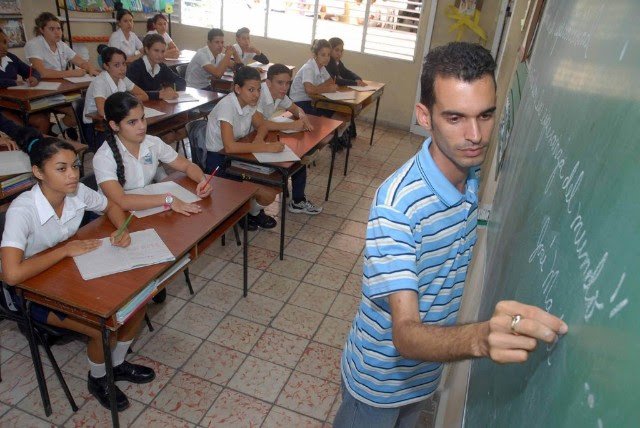 THE CURRENT CUBAN DISASTER ON EDUCATION