An incident in Uzbekistan, similar to the”sonic attacks” that took place in Cuba, have raised suspicions that Russia could be involved in the mysterious events that targeted US diplomats in 2016.

CBS News is reporting that an official of the United States Agency for International Development (USAID) and his wife suffered from a similar attack as the diplomats in Cuba.

The official and his wife were evacuated from Tashkent, the location of the USAID headquarters in Uzbekistan, by the State Department, for evaluation.

Two dozen dozen US diplomats suffered from the 2016 attack in the capital of Havana, which resulted in hearing loss, dizziness, headaches, fatigue, cognitive problems and difficulty sleeping.Though there is still no information about the diagnosis or the treatment required for September’s Uzbekistan incident, it has raised strong concerns in the United States that Russia is targeting sonic attacks on countries where it has a significant influence.Russia has so far denied involvement in the alleged attack, even calling the insinuations absurd. “This does not help the normalization of bilateral relations between the United States and Russia,” Foreign Ministry spokeswoman Maria Zakharova said.

William Leogrande, professor of foreign policy at American University, and specialist in Cuban affairs said that the Russians have been rebuilding their relationship with Cuba for some time, and may have had the opportunity to carry out such an attack.

The US government  has also made the decision to expel diplomats from the Cuban embassy as a way of protesting the lack of protection of the Americans working on the island by the communist government. It also issued a travel warning to citizens.

Though the US government has not held Cuba responsible for the attacks, it has stated that the regime failed to do everything in its power to stop them.

“We believe that the Cuban government could have stopped the attacks on our diplomats,” White House Chief of Staff John Kelly said on October 12. 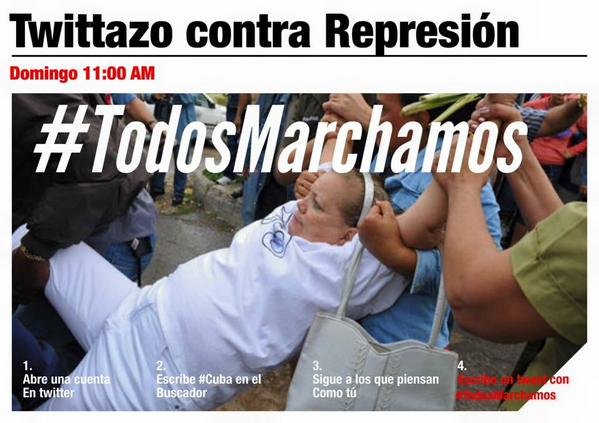 “We All March” campaign aims to support opposition in Cuba 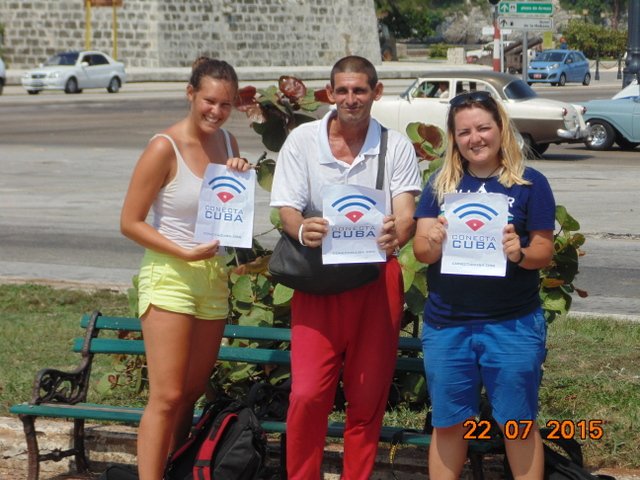