TRAPPED BETWEEN LIES AND DEBTS 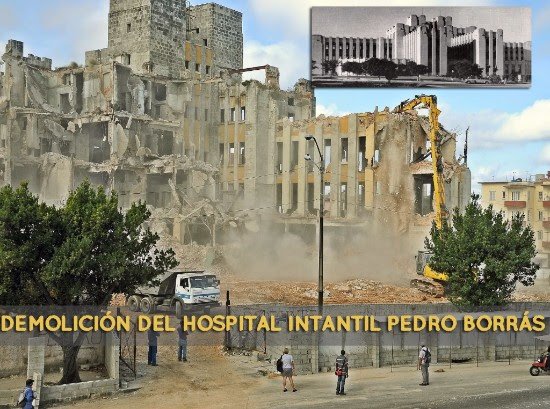 When Raul Castro thought he was succeeding with his campaign to make the world believe that there were no attacks on US diplomats in Havana, two news were released.

The specialized doctors who attend these diplomats revealed to the AP news agency that these attacks caused them alterations in the “white matter of the brain”, which constitutes 60% of said organ and is the one that communicates the gray matter with other parts of the body. . They also said that in addition to hearing problems, these diplomats have suffered from nausea, memory loss and loss of balance.

Simultaneously, the U.S. Secretary of State, Rex Tillerson, declared that he is convinced not only that there were attacks, but that they were selective, directed against US officials. That is, they were not random, but against specific targets.

In addition, Tillerson reiterated that the Cuban government is still responsible for what happened, because they were not able to avoid or stop it. On the island, all US diplomats are obsessively surveilled 24 hours a day by the Ministry of the Interior. Nothing goes on without their knowledge. .

Castroism is precisely rooted in this sick control of the lives of citizens. That is why until November almost 5,000 Cubans have been arrested for political reasons during 2017. It is a figure unthinkable in any other country of the West, except in Venezuela, since that country was colonized by the Castro dictatorship.

Only in the past week 15 independent journalist were arrested and interrogated. Almost all their equipment were confiscated for the crime of fulfilling the golden rule of journalism which is to spread the truth and not to conceal it, like the official press does.

Meanwhile, the “medical power” that the Castro brothers boasted when the Kremlin paid the expenses has become a pathetic ghost.  Showing its true utilitarian face, the regime abandoned first what was until the 1950s the best children’s hospital in Cuba (renamed “Pedro Borrás”), and then demolished it. In order to obtain hard currency. A new hotel, to be controlled by the military, will be built on that piece of land.
On the other hand, the Chinese Communist Party has shown solidarity with Cuba but not enough as to subsidize its parasitic Stalinist economy. This week it was learned that in 2017 Cuban imports from China fell to less than half of the previous year. They went down from 1,800 million dollars to 800 million.
The reason??  Cuba does not pay its debts. It never does. Beijing does not wish to resemble the Moscow of Khrushchev, or Brezhnev.  Castro II should take note of that fact.
Another problem: the situation of Cuba’s double currency, worsens, and by now it has just been postponed “sine die” the deadline for its solution. No economy can operate with a valueless currency which is used to pay wages and another currency with purchasing power but out of reach for the common citizen. .
That monetary duality also prevents the State-owner-entrepreneur from knowing exactly how much it costs to produce a pound of sugar, or a shirt.
And commemorating the 59th anniversary of the communist revolution , that’s how Cuba will be entering the New Year 2018.
ShareTweet
Donate Now!