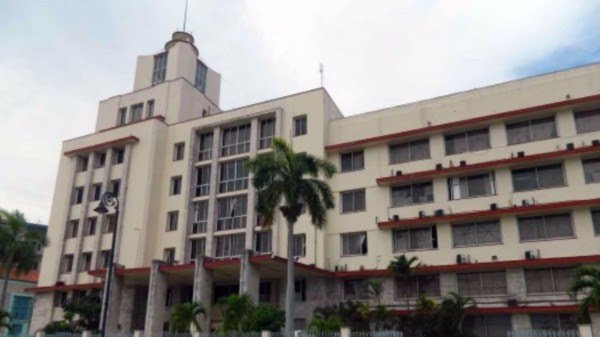 After almost six months of the new US Cuba policy was unveiled in Miami by President Donald Trump, Washington announced the details for its implementation. It includes strengthening the implementation of the existing travel restrictions by US by citizens to the island and a “blacklist” of 179 companies in the hands of the Cuban military and intelligence apparatus . These   companies or consortiums will not be allowed to receive revenues of any type or form from the United States.

The strengthening of travel restrictions to Cuba will reduce the number of visitors from the USA, thus diminishing the flow of cash the regime receives for that concept. The prohibition of doing business with companies controlled by the military and staying in their hotels will also have an impact on Castro’s finances, as well as on dozens of facilities where US citizens will not be allowed to be hosted.

Cuban American US congressmen have pointed out, including Senator Marco Rubio, that the measures announced are not enough to fulfill what president Trump promised. The black list omitted certain key companies such as the Gran Caribe Hotel Group and Cubanacán, two pillars of military dominance in the tourism sector. But White House advisor, dr. Rosillo, has assured that more entities will be added to the list.

In the meantime, in the island, the Ministry of Tourism backpedalled the previous freezing on contracts with the private sector. Now they will be allowed again to provide products and services to the tourist state sector. On the other hand, the Ministry of Foreign Affairs announced the cancellation of the so-called passport “habilitation”, which is nothing less than a visa for authorizing Cubans to travel to the country in which they were born.

The reason for such generous flexibility?

The regime is about to fall into recession. With the external subsidies in free downfall and the country badly damaged by Hurricane Irma. To top things off the massive investments and tourism that was expected from the United States did not materialize.

Never before Castro’s regime was as vulnerable despite its efforts to hide it. Generosity? Flexibility? No. It is an increasing sense of alarm in relation to the upcoming social and political storm.