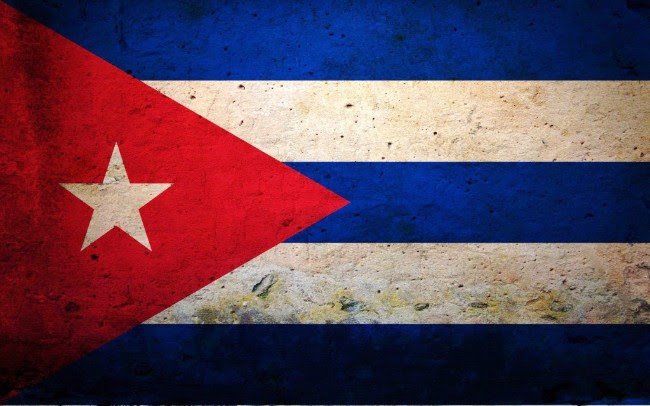 Two relevant organizations that monitor the violations of human rights in the world, Freedom House and Amnesty International (AI), have strongly denounced the Castro regime. Freedom House assured that Cuba is the country whose inhabitants suffer the greatest censorship on the Internet in the entire Hemisphere.

This is something that is unknown to millions of people who have no idea how it is possible that in the middle of the technological revolution that is transforming life throughout the world, Cubans are marginalized from its benefits. For many citizens of the Western Hemisphere this may sound as an exaggeration.

Freedom House affirms that, in order to stay in power, the Havana regime has opted to keep the population on the island in a cloud of ignorance, poverty and social backwardness. Meanwhile, Amnesty International (AI) defined Cuba in its report as “a mental prison”.

The text denounces the labor harassment, the blackmail, and dismissal for political reasons of any worker that may hold dissonant opinions with the official narratives.

Among many testimonies obtained, AI cites the case of an engineer who was fired for carrying a bracelet with the word “change” and another case of a social worker who complained about the lack of resources that affects the population and was immediately fired.

AI’s complaint went well beyond from the timid “concern” showed previously by the International Labor Organization (ILO) of the UN, regarding the number of arrests of trade unionists and workers who do not agree with the Cuban regime.

On the subject of the “acoustic attacks” against U.S. diplomats in Havana, Washington still remains silent, while Havana takes advantage of this vacuum to launch a propaganda offensive. The main disinformation line is to insist that the attacks never occurred. The deaf are not deaf, but rather liars.

Although unofficially, US intelligence agents told the news weekly Politico that the attacks were perhaps carried out with a Soviet “directed energy “or “acoustic “, device similar to the ones used by the KGB against the U.S. Embassy in Moscow in the 1970’s.

No matter which technology was employed, what is clear is that Raúl Castro’s government is fully responsible for the outcome, either intentionally or by a technical mismanagement.  Lies do not travel far.

On the sidelines are the diversionist assumptions that those who carried out the attacks could be foreign citizens or governments or “unauthorized” Castroite elements that wanted to end the  Cuba-USA ”thaw”.

We have not yet heard the final outcome of the investigations, but it is becoming increasingly clear that the Cuban intelligence misinformation campaign has not prospered much.