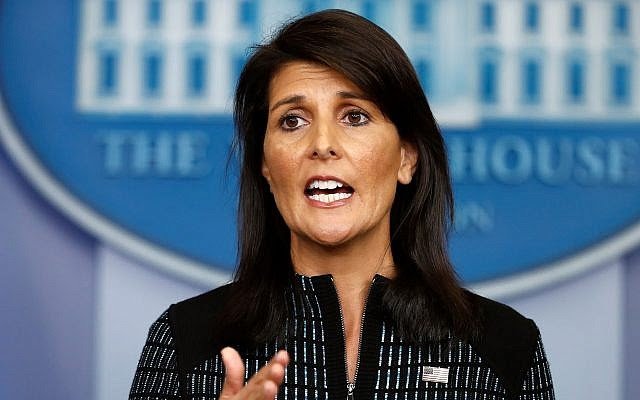 The propaganda and disinformation offensive from Havana continues unceasingly.  In an intended response to the migration difficulties created by the current bilateral crisis with the US, the Cuban government  announced new immigration measures that are actually meaningless because they do not change anything substantial to Cubans living abroad.

Imagine how any Latin-American national, who is an immigrant, would feel if told that from now on, his or her government “suspends” the measure of having to apply for a visa to enter their country of birth or that in the future they will be allowed to visit their homeland in a pleasure vessel. More stupefying would be if such news were  presented as a circumstantial gesture from a government that would have to be thanked for these generous deeds, but not as a recognition of the rights that have been violated for several decades.

Part of the Cuban government’s disinformation ritual is the promotion of a UN resolution that each year is adopted against the U.S. embargo at the United Nations General Assembly. But this time not everything came out as they wished.

On this occasion, the Cuban regime promoted its resolution as always, but the Cuban government’s manipulation received a solid reply. To their surprise as they broadcasted live on Cuban TV what they thought would be only the spectacle of the isolation of the United States, they ran into the extraordinary speech, denouncing the Cuban regime and the resolution itself, delivered by the US Ambassador to the UN, Nikki Haley.

The Ambassador did send a direct message to the Cuban people through the Cuban TV airwaves of which we transcribe some fragments:

Today, the crime is the Cuban government’s continued repression of its people and failure to meet even the minimum requirements of a free and just society. Our response has been to stand with the Cuban people and their right to determine their own future.

As long as the Cuban people continue to be deprived of their human rights and fundamental freedoms – as long as the proceeds from trade with Cuba go to prop up the dictatorial regime responsible for denying those rights – the United States does not fear isolation in this chamber or anywhere else. Our principles are not up for a vote. They are enshrined in our Constitution. They also happen to be enshrined in the Charter of the United Nations.

The Cuban regime is sending the warped message to the world that the sad state of its economy, the oppression of its people, and the export of its destructive ideology is not its fault.

In the spirit of sending messages, I would like to direct the rest of my comments towards the Cuban people. The American people strongly support your dreams to live in a country where you can speak freely, where you can have uncensored access to the internet, where you can provide for your families, and where you can determine your leadership. We know that many of you have been made hopeful by the opening of diplomatic relations between the United States and Cuba. That status is not changing. Our friendship and good will toward the Cuban people remain as strong as ever.

What you probably don’t know is that your government responded to this gesture of good will, not by joining in the spirit in which it was offered, but by expanding its politically motivated detentions, harassment, and violence against those who advocate for political and economic freedom in Cuba. What you cannot know because your government won’t let you know is that there were credible reports of almost 10,000 politically motivated detentions in Cuba in 2016 alone. That’s a massive increase in detentions over recent years. We had hoped our outreach to your government would be met with greater freedom for you.

The United States opposes this resolution today in continued solidarity with the Cuban people and in the hope that they will one day be free to choose their own destiny.

We might stand alone today. But when the day of freedom comes for the Cuban people – and it will come – we will rejoice with them as only a free people can.

The Foundation for Human Rights in Cuba fully endorses the statements made by Ambassador Nikkey Haley.