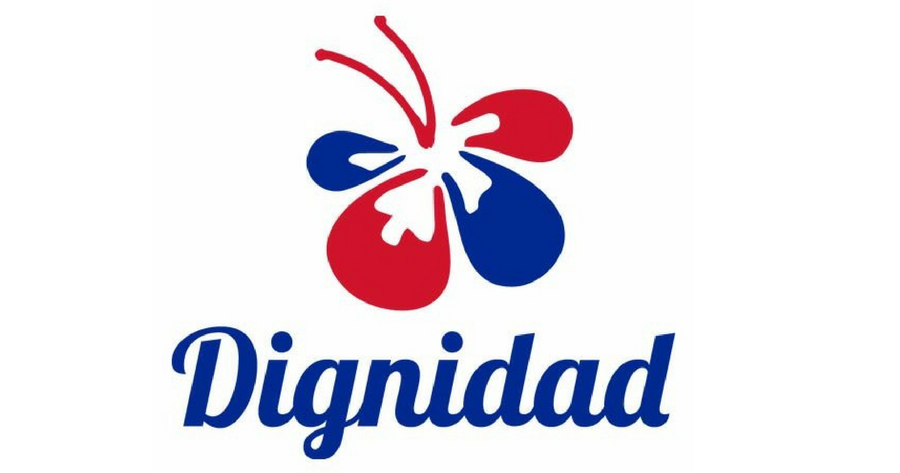 Last Friday,  October 20th 2017, at Palmarito de Cauto, a small town near Santiago in the easternmost part of the island, nine women from the Dignity Movement (MD), and one member of the opposition group UNPACU, were arbitrarily detained.  The “motive” for the arrest was a protest against the state of siege to which the entire population of Palmarito has been subjected in order to restrict the movement of the activists  of the so-called Dignity Movement (MD) residing there. The guards at the military checkpoints installed at all entrances and exits of that town, have been deciding for almost a year who can enter or leave the town.

The Dignity Movement (MD) is limiting their demands to the government to these three:

Why has the counterintelligence of the Interior Ministry given such a repressive priority to this new movement of Cuban civil society?   Odalys Sanabria, international spokeswoman for MD (Movimiento Dignidad) explains it quite clearly:

(…) there is no national leadership structure of the Dignity Movement and there is no vertical subordination to a person or group. That is why repressive bodies find it difficult to infiltrate it in order to generate artificial conflicts between their activists aimed at controlling it. The MD is also autonomous; it does not depend nor is directed by another national or external institution.

Therefore protests on the streets are a decentralized prerogative for them to decide, but are just one among hundreds of non-violent struggle options and are not the priority of the MD at this time. Priority work is discreet and constant: to contact prisoners and their families and let them know that they are no longer alone in the face of their imprisonment and arbitrary maltreatment. We are growing all over the island and in prisons. That’s what is making MININT’s counterintelligence edgy.

In the communiqué issued by the Movement following the arbitrary arrests of last October 20th , there are other reasons that lead the Ministry of Interior to give assess that MD has a high potential to acquire and exercise social influence:

The dictatorship fears – with reason – the popular potential of the Dignity Movement. Tens of thousands of Cubans have been imprisoned for months and years under the unusual conception of the so-called “pre-criminal dangerousness law.” (…) Cuba – holds the sixth place on the planet of inmate population and the second in the hemisphere of overcrowded prisons – is the only one in the Americas where the state can imprison a person –unapologetically- up to four years without having ever committed a crime.

“Pre-criminal dangerousness” is a legal aberration of the Cuban judicial system that allows for repression and imprisonment of both entrepreneurs and political opponents, as well as any citizen that may express “uncomfortable” opinions.

With the birth of the Dignity Movement, the Cuban totalitarian regime faces a new feminine challenge this year that, despite its extraordinary control and terror measures, they could not intimidate or crush.

Las Dignas – as the population begins to identify them – arrived to stay.  They do not give up and they are not for sale.