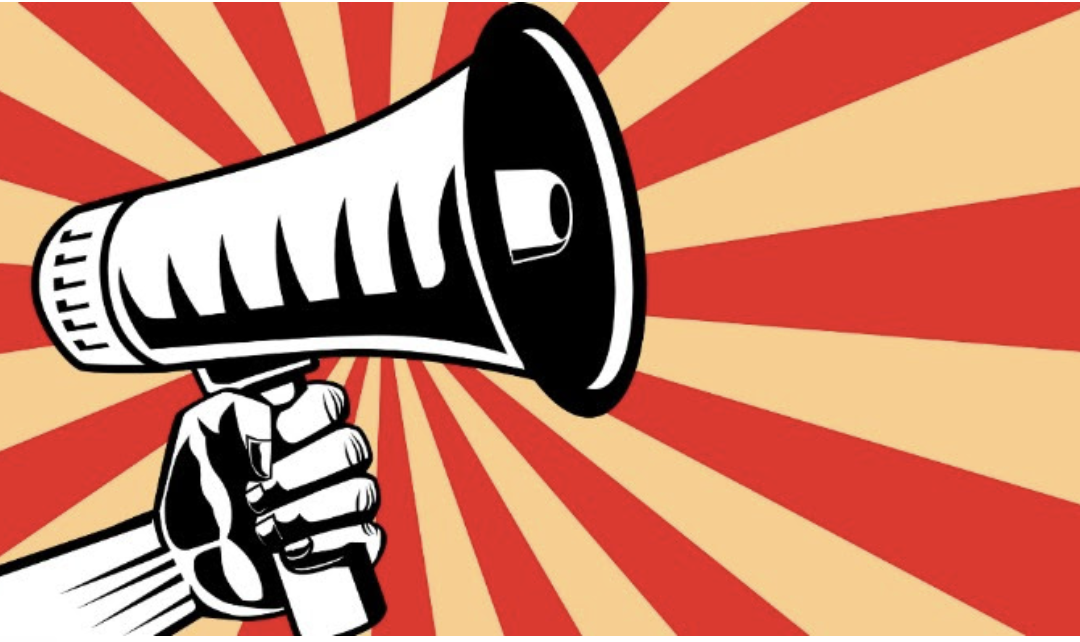 The current diplomatic crisis between Cuba and the United States has brought to light the modus operandi of not one but two Cuban noise generating machines.  The one that affected the US diplomats in Havana is one of them and could have even been created by some ingenious “innovator” from the Ministry of the Interior. Those machines are operated by the Directorate of Counterintelligence of that institution.

The other noise machines are dedicated to generate confusion in the analysis of what happened. These other noise machines rely on a world network of contacts in the international media and agents of influence who are experts in the arts of disinformation and “active measures”. They are deployed throughout the planet by the Directorate of Intelligence of the Cuban Ministry of Interior.

The other “noise machine”.

That other machine has proven to be highly effective for decades and has been fully deployed since the onset of the latest bilateral crisis with Washington.

The fundamental mission of this disinformation machinery is to establish the false premises of the debate in a way that is always favorable to the interests of the Cuban State.

One tactic is to launch statements of “experts” committed to “the cause” and use the intelligence networks of friendly journalists to disseminate them. As is said in Cuban jargon, their task is to “put noise in the system” so that confusion is sown, everything is questioned and it becomes impossible to reach unequivocal conclusions about what happened.

Thus, the alledged mystery of the acoustic attacks was born. “Mysterious”, “unexplained”, “enigmatic” are the words that mark the first phase of their campaign. The next step is the production of various theories on the origin of the acoustic attacks.  A variety of hypothesis are elaborated, all of them crafted to address the taste and prejudices of their consumers. But without exception they must move away from the possibility of identifying the one responsible for this mess: the Cuban government. Mariela Castro started this counteroffensive declaring that everything that happened actually never did. It’s just a perverse fiction of the CIA. She lead the new campaign with that tune and was immediately followed by the Cuban propaganda apparatus that has repeated it as a church chorus from then on.

But it doesn’t work. There are 22 Americans and 5 sick Canadians. The CIA does not need to develop this novel script for Trump to consider a total rupture of ties with Cuba. He has enough arguments to initiate forceful actions against the Castro regime.

It would suffice to dust off the investigations that were stopped by President Obama. They include the Cuban government ties with North Korea, Venezuela, and international criminal groups.  Whatever impacted the health of more than two dozen American and Canadian diplomats occurred in Cuba for an extended period of time and the host Government is responsible until today of not having stopped them, nor guaranteed that they will never happen again. That’s a fact, not a theory.

The measures taken so far by the Department of State were minimal and, in fact, they still do not properly constitute “sanctions”. The return of the majority of its diplomats from Havana seeks to guarantee its security until the government of Cuba assumes its responsibility in that field. The departure of the Cuban diplomats from Washington is a measure of reciprocity agreed beforehand by the two countries that establishes a symmetry in the number of permanent officials that each side can have in the other country.

Now the Cuban noise machine is trying to blame the United States for the paralysis of non-immigrant visa procedures in Havana.  The cause of this situation was brought by the irresponsible and inept Cuban actions. But the State Department does have a duty not to feed with bureaucratic answers the Cuban noise machine that propagates that lie.

The Foundation for Human Rights in Cuba, while supporting the position of the United States in this crisis, considers inappropriate the orientation given by the Department of State inviting Cubans to travel to Bogotá to have their applications and interviews processed over there.

Cubans need to do that paperwork from the island. They lack funds for anything else. Their official average salary is US$29.60 per month and in addition it is well known that holding the interview does not guarantee the granting of the visa.

We have urged that agency in the recent past– and we reiterate it in this editorial – that the relevant United States authorities should opt for one of these possible solutions: either the money is returned, or the interviews are made by Skype from a friendly embassy, or they are made, gradually, within the territory of the Guantanamo Naval Base.

It is not just a matter of justice, but a political challenge. What’s at stake here is whether or not to feed the Castro noise machine. The US must make an effort for Cubans to see clearly that Washington does not want to turn them into collateral damage to this conflict.